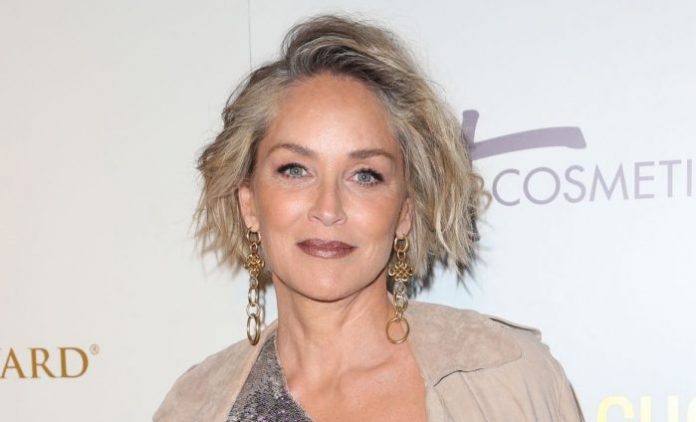 Sharon Stone is an American actress, producer and former fashion model. She is the recipient of a Golden Globe Award and has received nominations for an Academy Award, a Primetime Emmy Award and two Screen Actors Guild Awards. After modelling in television commercials and print advertisements, she made her film debut as an extra in Woody Allen’s comedy-drama Stardust Memories. Her first speaking part was in Wes Craven’s horror film Deadly Blessing and throughout the 1980s, Stone went on to appear in films such as Irreconcilable Differences, King Solomon’s Mines, Cold Steel, Action Jackson and Above the Law. She found mainstream prominence with her part in Paul Verhoeven’s action film Total Recall. 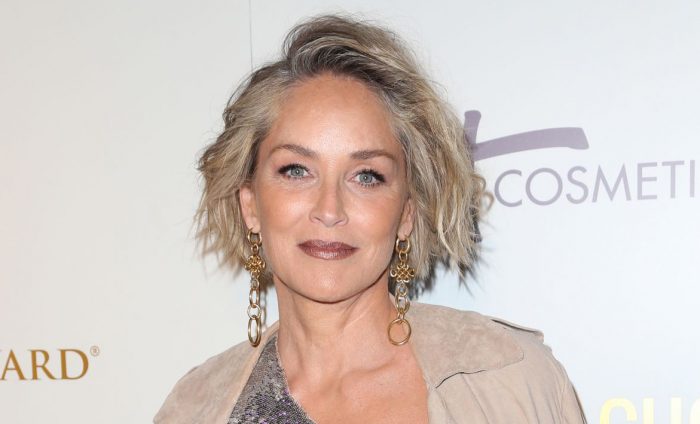 She has German, English, Irish and Scottish ancestry.

She had converted to Buddhism after Richard Gere had introduced her to The Dalai Lama.

Sharon Stone went to the Brookhauser Elementary in the Saegertown Schools. She later studied at the Saegertown High School and graduated in 1975. Sharon then got enrolled at the Edinboro University. 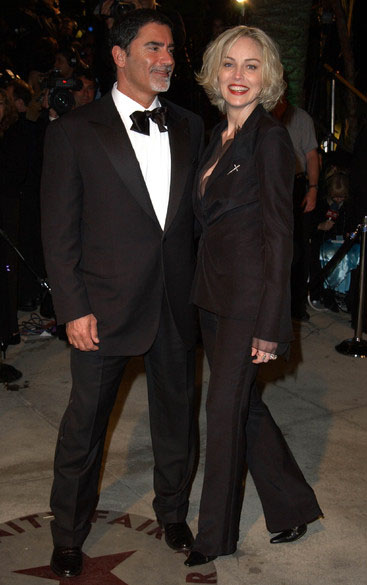 In 1980, she made her theatrical film debut in a minor role in the comedy-drama movie, Stardust Memories, which was written and directed by Woody Allen. 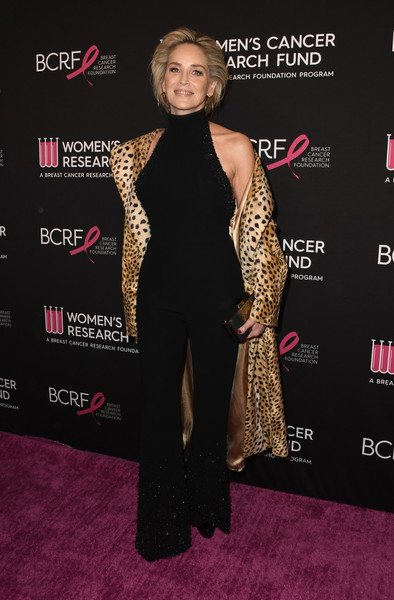 In 1982, Sharon Stone made her first TV show appearance in A Little Magic episode of the NBC sitcom, Silver Spoons.

Sharon Stone has a estimated net worth of $60 million dollars as of 2019.