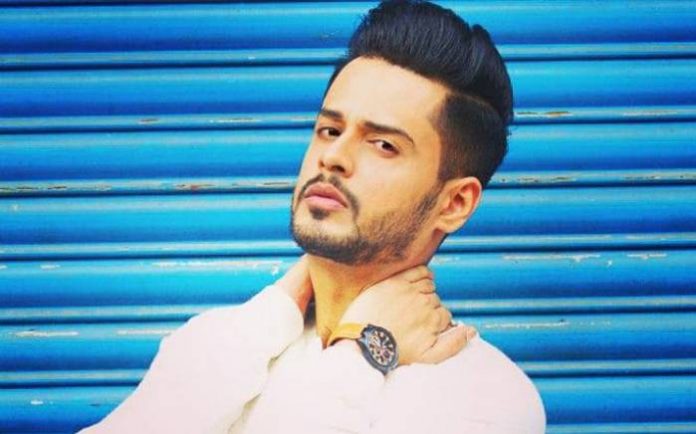 Shardul Pandit is an Indian actor and former radio jockey. He worked in the Radio Mirchi International and proved himself as one of the best RJ. He is known for portraying Maulik Kanji Waghela in the TV serial “Bandini” and Riddhi in the romantic television series “Siddhi Vinayak”. He is also a commentator for Box Cricket League (BCL). Shardul came into limelight recently after the news of his participation in the upcoming season of the Bigg Boss 14. 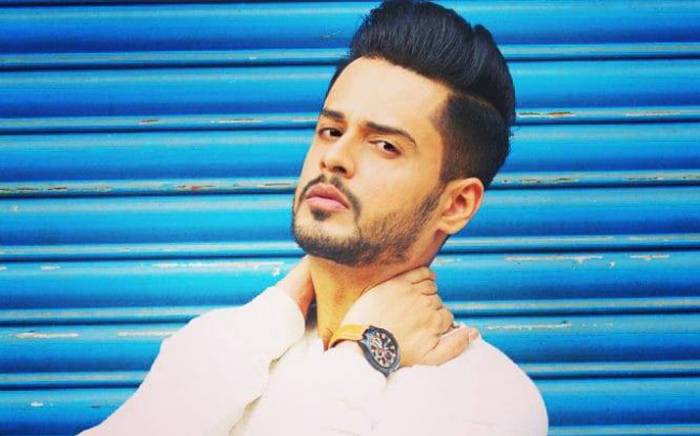 Shardul Pandit was born on the 28th of November 1985, in Indore, Madhya Pradesh, India.

Shardul completed his initial schooling from Laurels School International, Indore. Later, he enrolled himself at the International Institute of Professional Studies, Indore from where he completed his graduation and post-graduation course in Advertising and Public Relation. 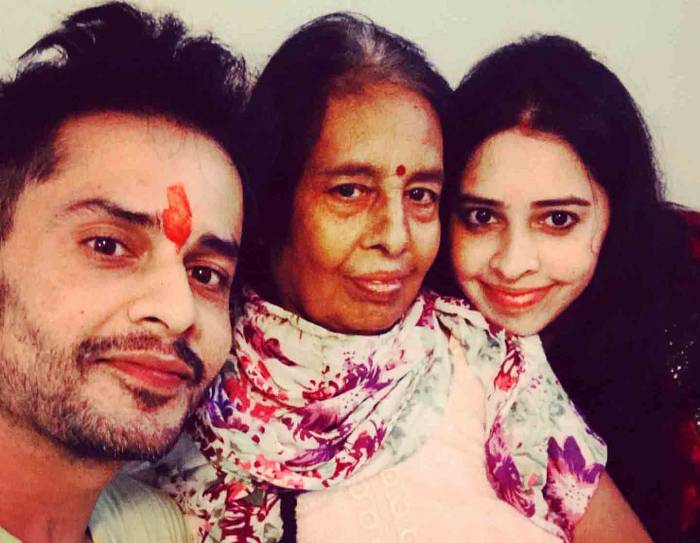 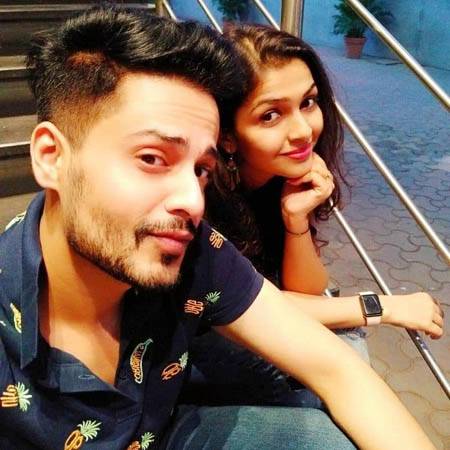 Shardul is the winner of Zee India’s Best Cinestars Ki Khoj from Indore region. He started his career as a Radio Jockey with Radio Mirchi. He got into the Limca Book of Records by performing non-stop for 19 hours on the radio. 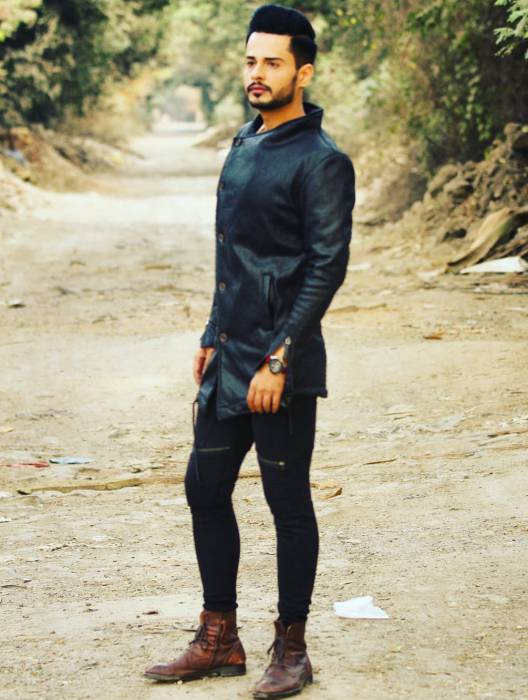 In 2009, Shardul made his acting debut with TV serial Bandini as Maulik Kanji Waghela starring Ronit Roy and Aasiya Kazi.

Shardul Pandit has an estimated net worth of $0.4 million dollars as of 2020.