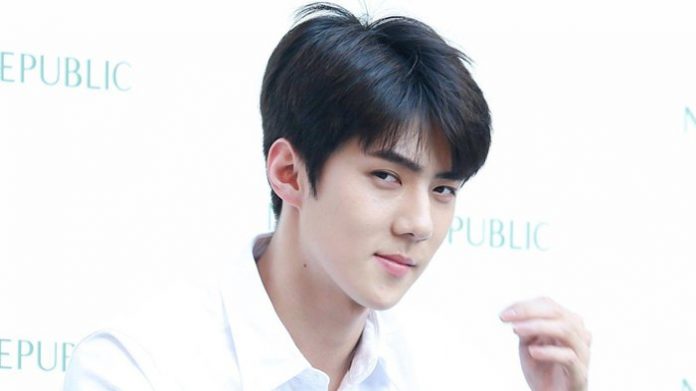 Sehun is a South Korean dancer, rapper, singer, model and actor. He is a member of the South Korean-Chinese boy group Exo and its sub-group Exo-K. Sehun was first scouted by an SM Entertainment casting agent at 12 years old while he was out having lunch with friends. While at first running away from the agent for 30 minutes and being chased down the streets, he was eventually cast into SM Entertainment in 2008. 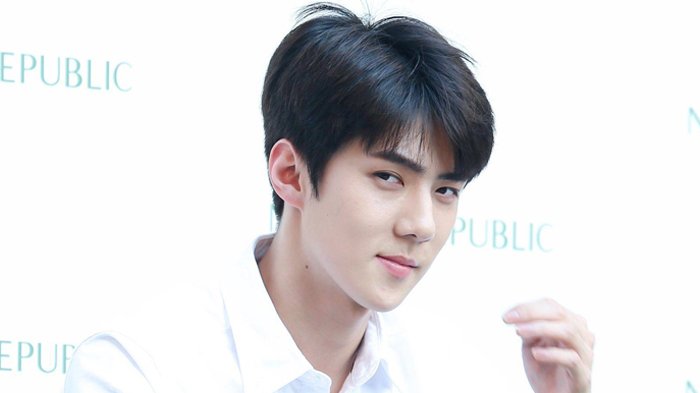 Sehun graduated from School of Performing Arts Seoul in February 2013.

He is naturally black, but often tends to dye his hair blue, blonde or orange.

In June 2013, his music band released their first studio album, XOXO, which sold more than 1 million albums in South Korea and established the band as the next big thing in the industry. In 2014, he released his first song Beat Maker as a solo artist.

In 2018, he made his theatrical film debut in the lead role in the romantic movie, Catman.

Sehun has an estimated net worth of $2 million dollars as of 2019.