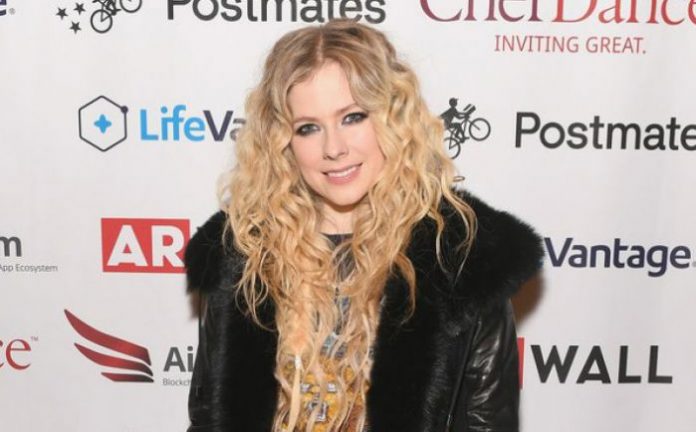 Avril Lavigne is a Canadian singer, songwriter and actress. In 2002, she released her debut album, Let Go, emphasising a skate punk persona in which she has been often referred by critics and music publications as the Pop Punk Queen due to her achievement and impact in the industry. Lavigne is considered a key musician in the development of pop punk music since she paved the way for female driven, punk influenced pop music. Since her professional debut, Lavigne has sold more than 40 million albums and over 50 million singles worldwide making her the third best selling Canadian female artist of all time, behind Celine Dion and Shania Twain. 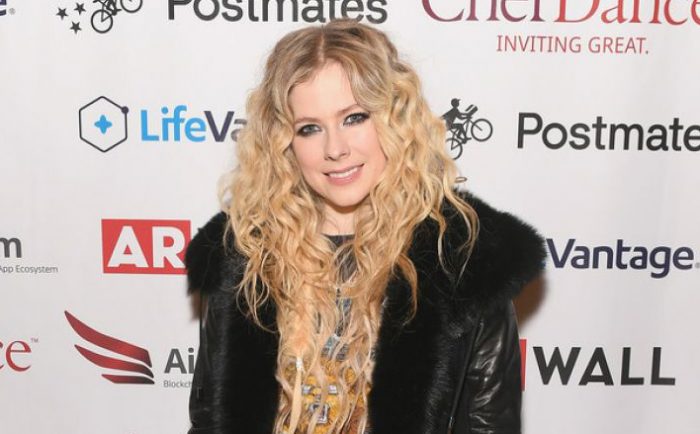 Avie, Av, Abbie (given by her dad), Abbey Dawn

Avril Lavigne was born on 27 September 1984, in Belleville, Ontario, Canada.

Avril has French-Canadian and Polish ancestry on her father’s side while she is of English, Irish, and Scottish descent on her mother’s side.

She never enjoyed being in school. She was also kicked out sometimes for misbehaving. She dropped out of high school after 11th grade when she grasped a record deal. 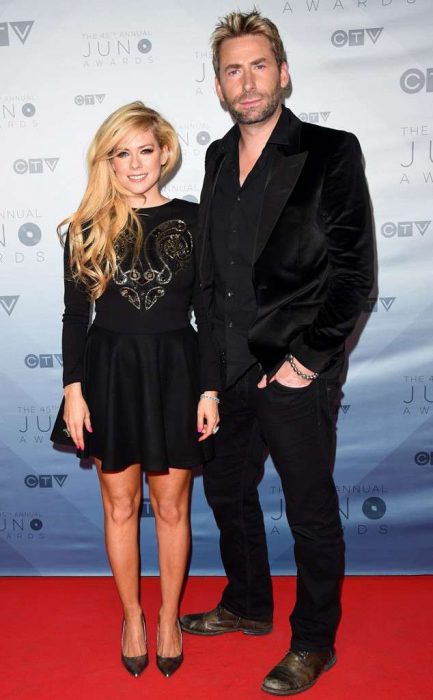 She got much attention after getting her single “Girlfriend” at no. 1 position at U.S. Billboard Hot 100. Some of her other singles, which got worldwide attention are, Complicated, Sk8er Boi, I’m with You, My Happy Ending, Nobody’s Home.

Lavigne’s debut album was “Let Go” released on June 4, 2002. It consists of 13 tracks plus 1 Japanese bonus track, making a total of 14 tracks. The total length of the album songs is exactly 48:41 minutes. It was certified as Diamond in Canada, 7x Platinum in Australia, 6x Platinum in the US, etc.

Avril made her film debut with the Canadian comedy film, Going the Distance, in which she played a cameo role.

In 2002, Avril appeared as herself on the American sitcom Sabrina, the Teenage Witch, based on the Archie comic book series of the same name.

She signed an endorsement deal with Canon Canada in 2008 to promote their Rebel digital SLR cameras and ELPH compact point and shoot cameras.

Avril Lavigne has an estimated net worth of $58 million dollars as of 2019. Most of the earnings comes from singing, music sales, world tours, endorsements, film and TV appearances.