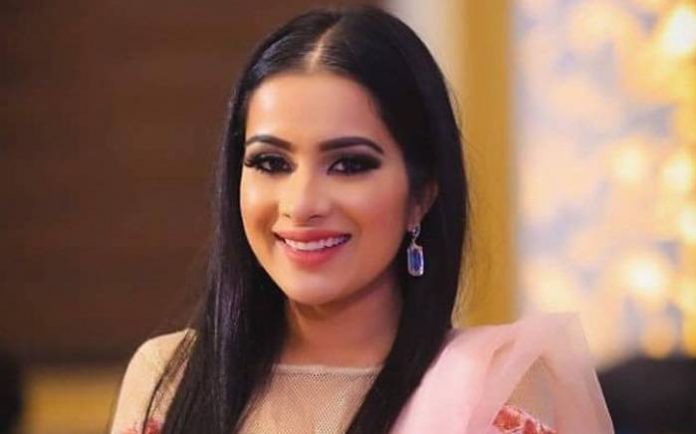 Sara Gurpal is an Indian actress, model and singer. She is primarily known for her work in Punjabi industry. She participated in a few modeling competitions and she won the title of Miss Chandigarh. In 2014, Sara made her modeling debut with the song of Singer Ranjit Bawa in Jean. Recently, Sara did a duet song Nachne Nu Jee Karda with his friend & singer Armaan Bedil. 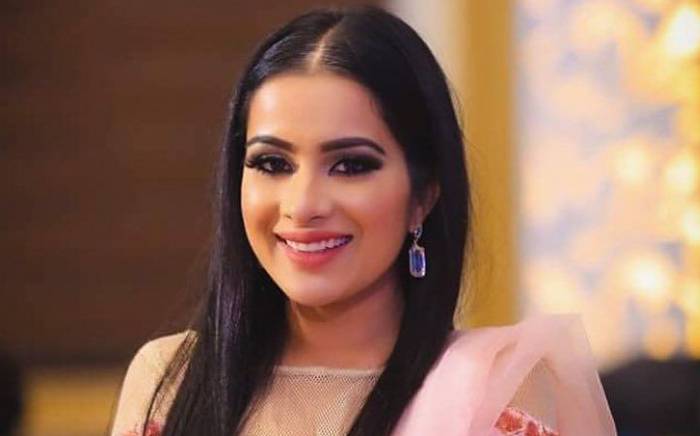 Sara Gurpal was born on the 19th of November 1991, in Fatehbad, Haryana, India.

Sara became known for his modeling in Punjabi & Haryanvi songs. She participated in a few modeling competitions and won the title of Miss Chandigarh in 2012. 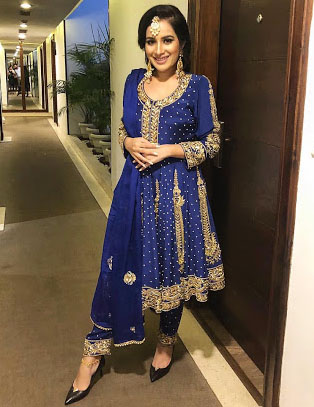 In 2014, Sara made her modeling debut with the song of Ranjit Bawa in Jean. This song goes viral within days & it was the super hit song of that time.

In 2016, Sara made her singing debut with her song Lagdi Att. This song got a very good response from her fans.

In 2015, her relationship status came into the controversy when her personal pictures were leaked and viral on social networking sites but later in an interview, she denied & said that “I am single and the pictures are of her lookalike”.

Sara Gurpal has an estimated net worth of $0.6 million dollars as of 2020.