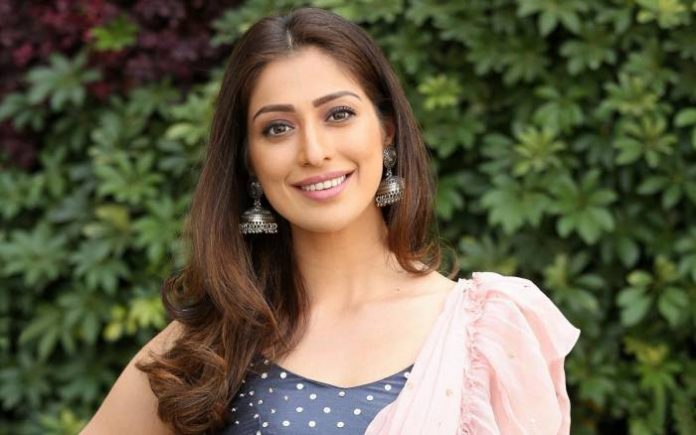 Raai Laxmi is an Indian film actress and model who predominantly appears in Tamil and Malayalam as well as Telugu and Kannada films. She made her Bollywood debut with the film Julie 2. Raai has completed over 14 years in the film industry, acting in over 50 films in several languages. 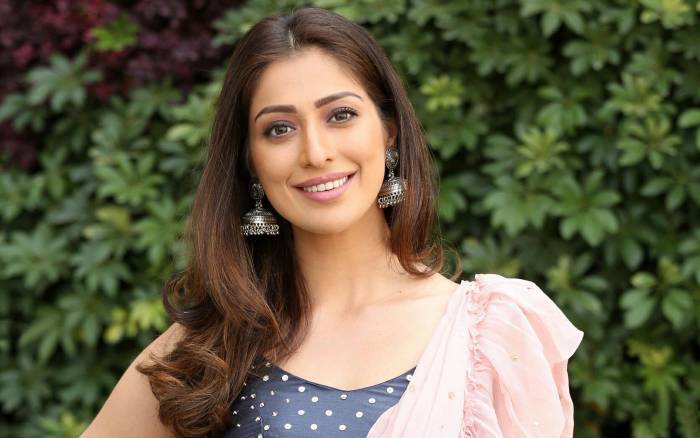 Raai Laxmi was born on the 5th of May 1987, in Belagavi, Karnataka, India.

She is of Saurashtrian heritage.

Raai completed her primary schooling from Bangalore, before moving to Belgaum, where she studied until grade 8. After which, she decided to discontinue her studies to become an actress. 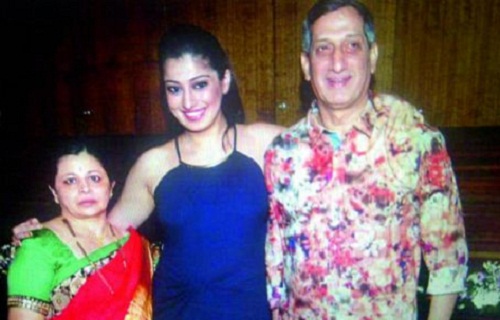 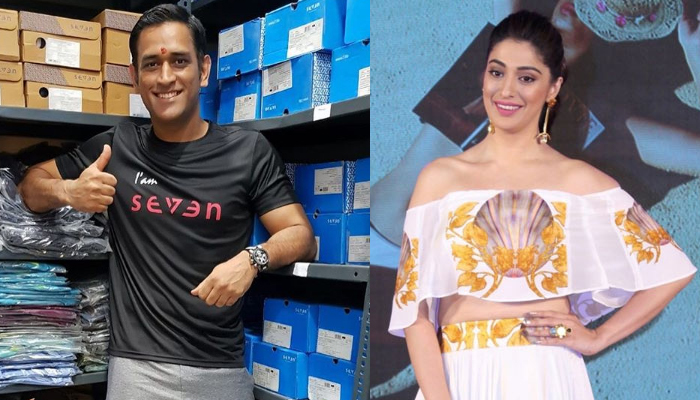 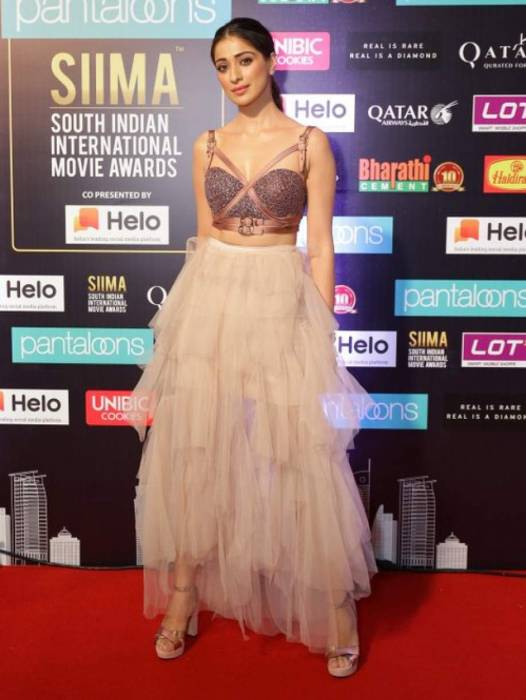 Laxmi made her debut Tamil theatrical film appearance as Anjali in Karka Kasadara in 2005. Also, cast in the lead role were actor Vikranth, Diya and Vadivelu. The same year, she also made her Telugu and Kannada debut in Kanchanamala Cable TV and Valmiki, respectively. In 2007, Laxmi made her Malayalam debut with Rock N’ Roll which earned her an Asianet Award for Best Female New Face of the Year. Raai made her debut Hindi theatrical film appearance as Maya in AR Murugadoss’s Akira in 2016. She was cast alongside actress Sonakshi Sinha who played the titular character. 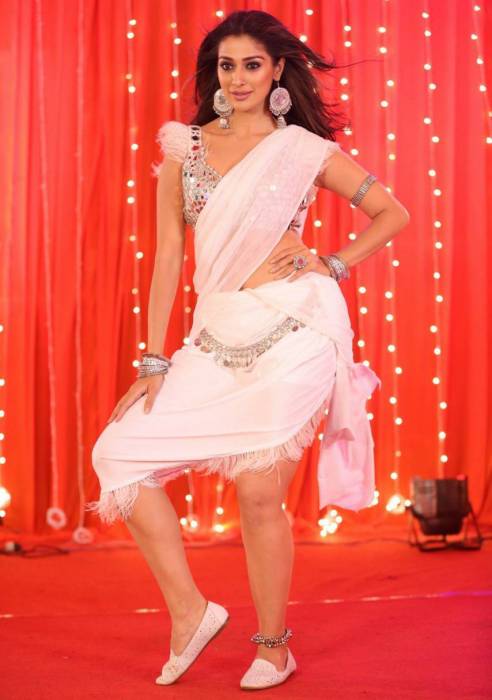 In 2015, she appeared as one of the contestants in a reality show, Star Challenge that aired on Flowers TV.

She appeared in a number of television commercials and print ads such as Bru, Josco Jewellery, Saravana Stores,Fair & Lovely, M. K. Fabrics, amongst others.

Raai Laxmi has an estimated net worth of $2 million dollars as of 2019. She charges Rs 40 to 50 lakhs per film. She lives in a posh house with her family in Bangalore, Karnataka, India.