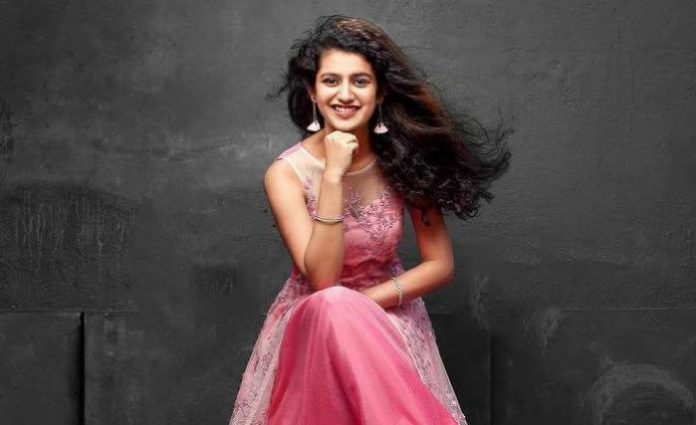 Priya Prakash is a Malayalam film actress who is a debutant and became an internet sensation on all social media after the release of the song Manikya Malaraya Poovi. Priya is shaking the Internet with her stunning looks and has become the most searched celebrity in India in a span of two days. 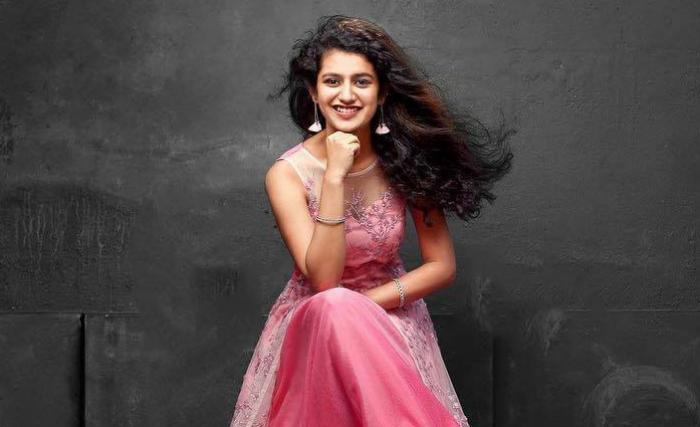 She is pursuing her B. Com degree at Vimala College, Thrissur, Kerala.

Due to her low profile, there is not much information available of any relationship she has had in the past or in the present.

Her overnight success with her wink in the song “Manikya Malaraya Poovi” of her debut film Oru Adaar Love released in 2018. The 10-second song clip was released in February 2018 which got viral on social media. #PriyaPrakashVarrier started trending on Twitter and Instagram. 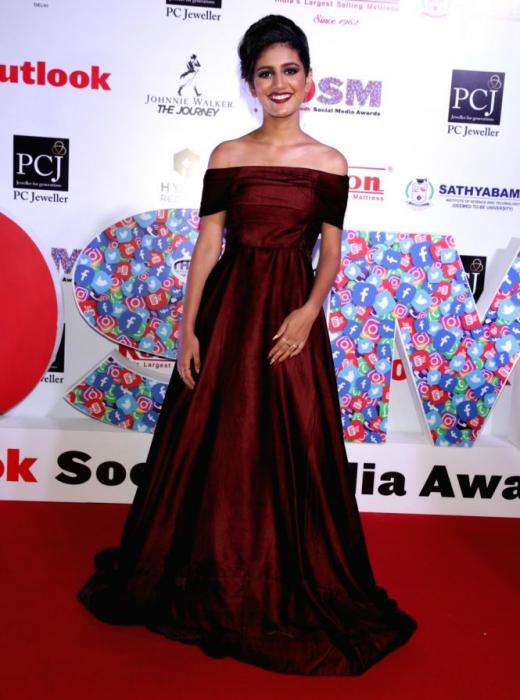 Priya Prakash Varrier is making her debut with the 2018 Malayalam film, Oru Adaar Love, a film about high-school life, directed by Omar Ali.

She hasn’t been a cast in any TV show or series.

She has appeared in the Nestle Munch chocolate ad in 2018.