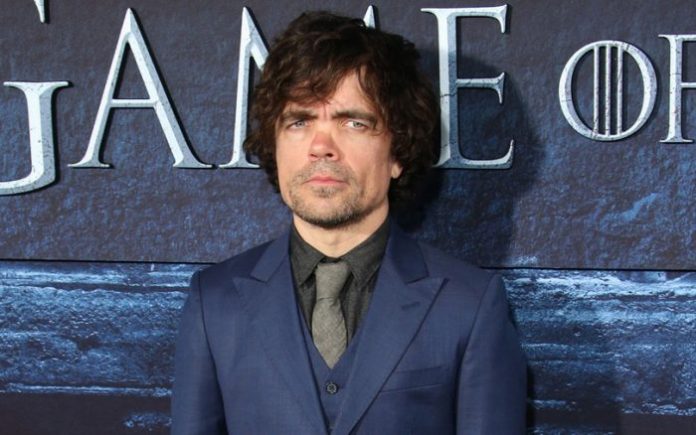 Peter Dinklage is an American actor and producer. Dinklage studied acting at Bennington College, starring in a number of amateur stage productions. His film debut was in Living in Oblivion and his breakthrough came with the comedy drama The Station Agent. In 2018, he appeared as Eitri in the Marvel Cinematic Universe film Avengers: Infinity War after appearing as Vikings and Hervé Villechaize in the biopic film My Dinner with Hervé. 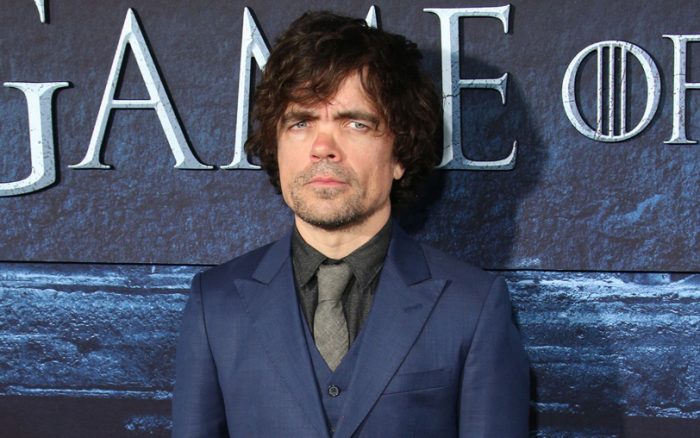 Dinklage is of English, Irish and German descent.

Peter Dinklage completed his high school graduation from Delbarton School in 1987. He was a part of the school’s drama club, which gave him the opportunity to polish his acting skills. Post that, Peter enrolled himself at Bennington College from where he graduated in 1991. He also appeared in several productions there. 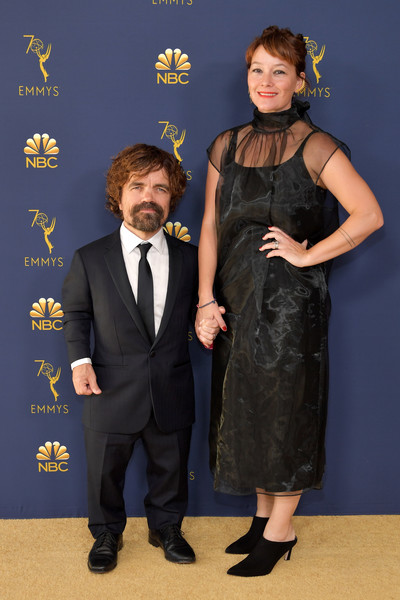 Portraying Tyrion Lannister in HBO fantasy drama TV series, Game of Thrones. Also known for his role as Peter in Death at a Funeral (2007) and Bolivar Trask in X-Men: Days of Future Past (2014). 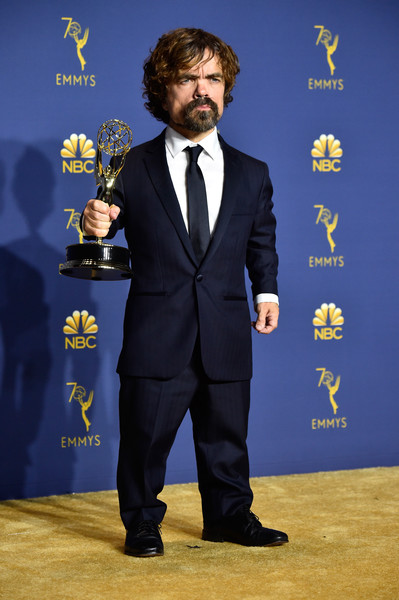 Peter Dinklage made his first film appearance as Tito in the low-budget independent comedy-drama film Living in Oblivion (1995).

Peter got his first TV show performance in the comedy series, Seinfeld in 1995. The role he played, though uncredited, was of James’s telephonic voice in the episode “The Wink.” His first credited role was in the Fox’s drama series The $treet in 2001 where he played the role of Little Person in the episode, Junk Bonds.

Peter Dinklage has voiced the 2015 version of Chrysler 300 commercial.

Peter Dinklage has a net worth of $16 million dollars as of 2019 with earnings of $1.1 million per episode as salaries for his role in Game of Thrones.