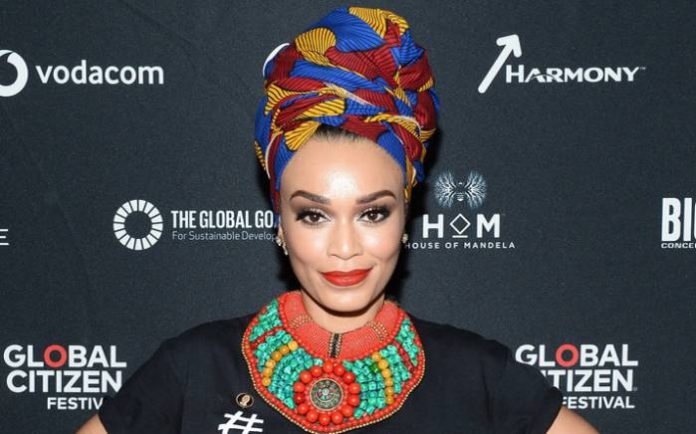 Pearl Thusi is a South African actress, model, television host and radio personality. Thusi is known for her portrayal of Patricia Kopong in the BBC/HBO comedy-drama series, The No. 1 Ladies’ Detective Agency, Dayana Mampasi in the ABC thriller Quantico and Samkelo in the romantic drama film Catching Feelings. Currently, she stars in the lead role as Queen Sono in the Netflix crime drama series Queen Sono. 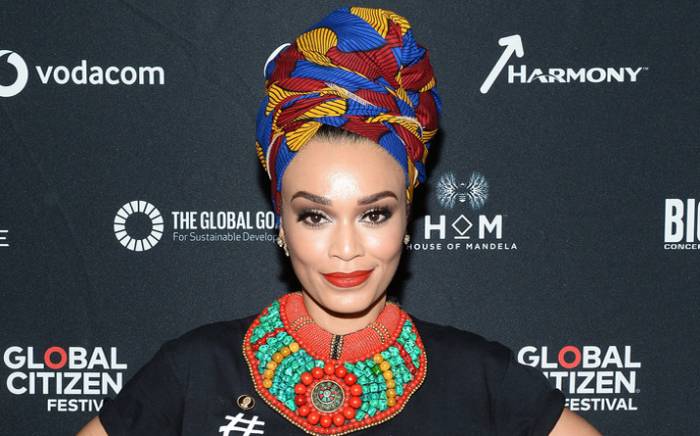 Pearl Thusi was born on the 13th of May 1988, in KwaZulu-Natal, South Africa.

Pearl has largely opted to keep her personal life away from the public spotlight, which makes it difficult for us to say anything about her love life and dating history.

Pearl is known for her portrayal of Patricia Kopong in the BBC/HBO comedy-drama series,  The No. 1 Ladies’ Detective Agency, Dayana Mampasi in the ABC thriller Quantico and Samkelo in the romantic drama film Catching Feelings. 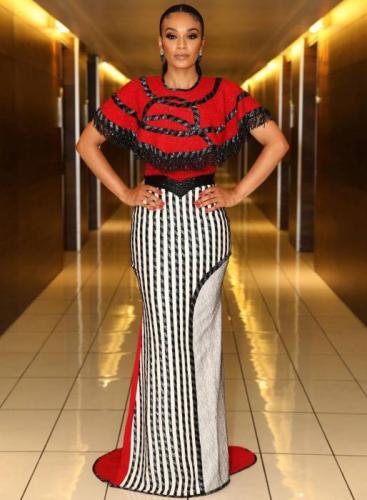 In 2009, Pearl starred her first television show on the BBC/HBO comedy-drama series, The No. 1 Ladies’ Detective Agency in which she played the role of Patricia Kopong.

Pearl Thusi has an estimated net worth of $1 million dollars as of 2020.