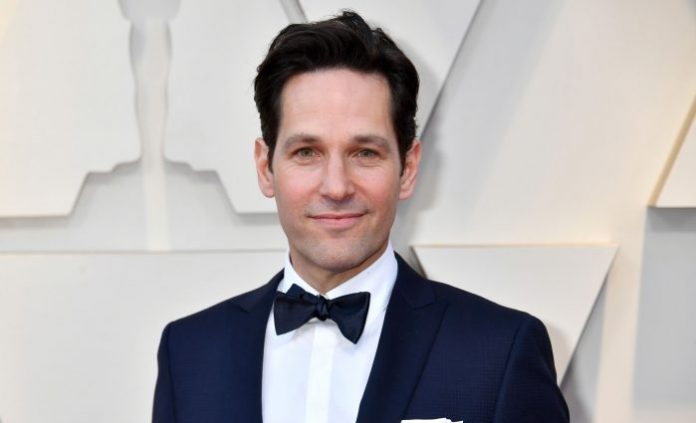 Paul Rudd is an American actor, comedian, writer and film producer. He is known for his starring roles in the films Clueless, Romeo + Juliet, Anchorman: The Legend of Ron Burgundy, The 40-Year-Old Virgin, Knocked Up, Role Models, I Love You, Man, This Is 40, The Perks of Being a Wallflower, Anchorman 2: The Legend Continues, The Fundamentals of Caring, Mute and Ideal Home. Beginning in 2015, Rudd has played Scott Lang/Ant-Man in the Marvel Cinematic Universe, appearing in Ant-Man, Captain America: Civil War, Ant-Man and the Wasp and Avengers: Endgame. 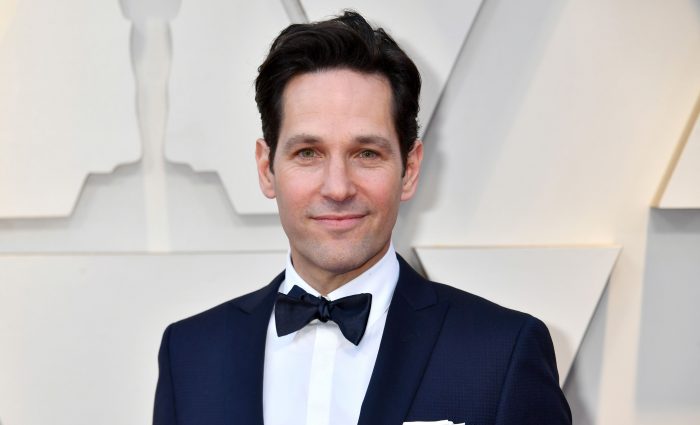 Paul has Jewish ancestry. Both of his parents are from London (Their ancestors came from Poland and Russia to England).

Paul Rudd has been to Broadmoor Junior High School and later to Shawnee Mission West High School. His family had always been traveling during his high school days which is why he had to change schools. Rudd later majored in theater from the University of Kansas. Paul was also the Sigma Nu fraternity member at the university. His next step after graduation was joining the American Academy of Dramatic Arts / West located in Los Angeles. In addition, Paul also spent three months for the Jacobean drama class at the British American Drama Academy located in Oxford, United Kingdom. 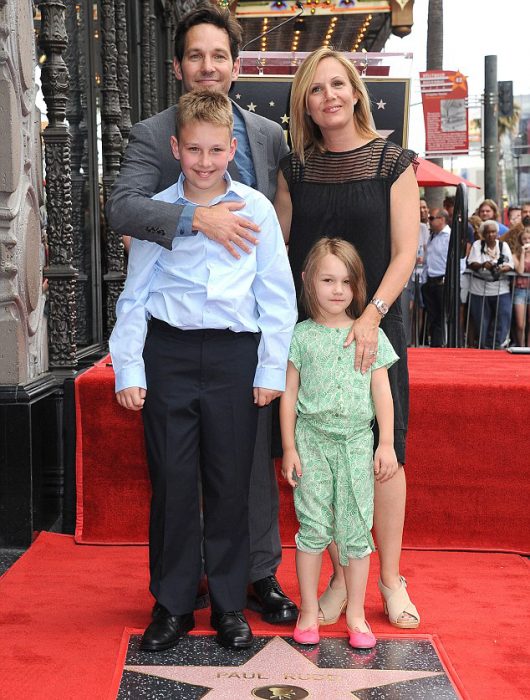 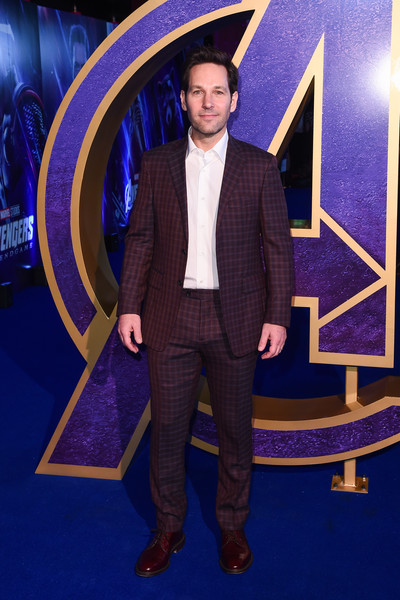 Paul’s first movie appearance was as Jimmy in Runaway Daughters (1994). It was a TV film.

Paul Rudd’s first television appearance was in the NBC drama Sisters from 1992 to 1995, in which he played the role of Kirby Quimby Philby in 20 episodes.

He has appeared in several TV commercials for Miller Lite beer (1991), Super Nintendo (1991) and Sega (1992). In February 2013, alongside Seth Rogen, Bob Odenkirk and LeBron James, he appeared in a Samsung commercial. Paul Rudd did a voiceover for Hyundai commercials in 2014.

He is not available on social media.