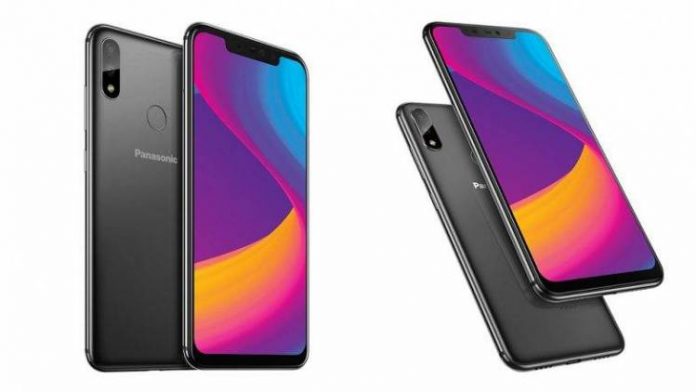 Panasonic Eluga X1 Pro smartphone was launched in October 2018. The phone comes with a 6.18-inch touchscreen display with a resolution of 1080 pixels by 2246 pixels.