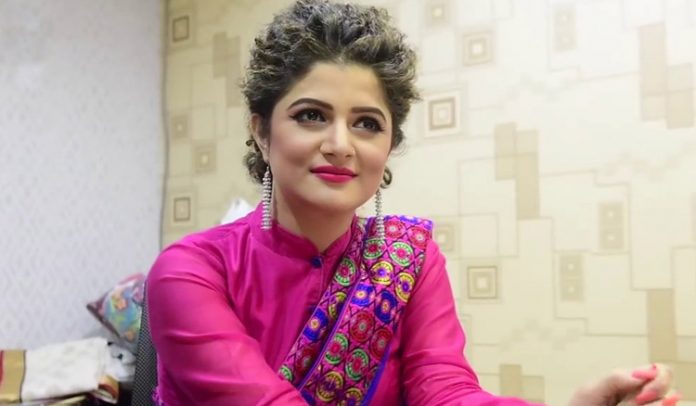 Srabanti Chatterje is a Bengali actress who appears in Indian films and has also appeared in various bangladeshi films. Srabanti primarily works in cinema of West Bengal, based in Kolkata. She started her career in 1997 in Mayar Badhon. She also appeared in a few telefilms for ETV Bangla. Her first major role was in 2003 superhit film Champion. After a hiatus of five years, Shrabanti acted in the 2008 film Bhalobasha Bhalobasha. She has acted in Many Bengali movies, most of her acted films are super hit. 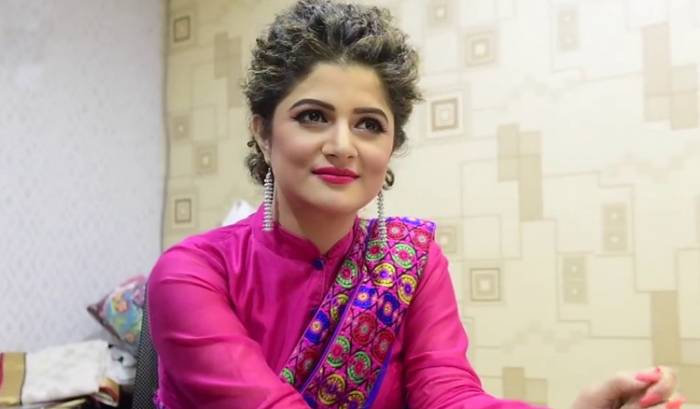 Srabanti Chatterjee was born on 13 August 1987, in Gujarat, India. 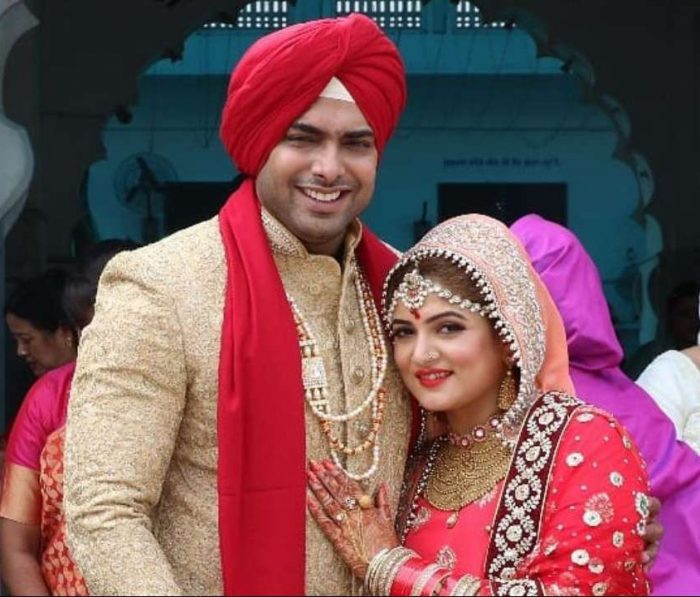 She made her acting debut as a child artist with the 1997 Bengali film, Mayar Badhon.

She appeared in many telefilms for ETV Bangla, first one being Chhadmabeshi directed by Kaushik Ganguly.

Her third marriage with Roshan Sinha created a controversy. The couple tied knots in secret in Chandigarh. Srabanti was severely trolled for marrying for the third time. Many of the actors and actresses came forward in her support and asked people not to give negative comments on her personal life.

Srabanti Chatterjee has a net worth of $2 million dollars as of 2019.