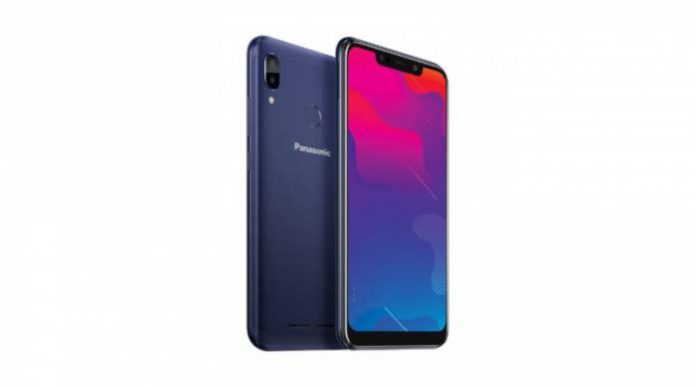 Panasonic Eluga Z1 Pro smartphone was launched in October 2018. The phone comes with a 6.19-inch touchscreen display with a resolution of 720 pixels by 1500 pixels. 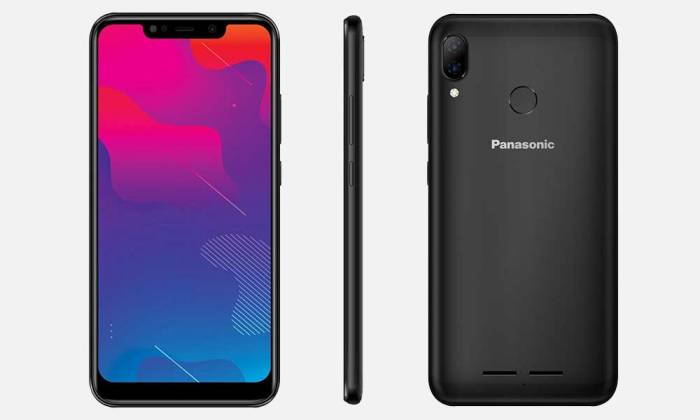 The Panasonic Eluga Z1 Pro is a dual SIM (GSM and GSM) smartphone that accepts Nano-SIM and Nano-SIM. Connectivity options include Wi-Fi, Micro-USB, Active 4G on both SIM cards, 3G and 4G (with support for Band 40 used by some LTE networks in India). Sensors on the phone include Fingerprint sensor, Compass/ Magnetometer, Proximity sensor, Accelerometer and Ambient light sensor. 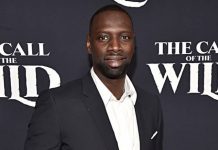