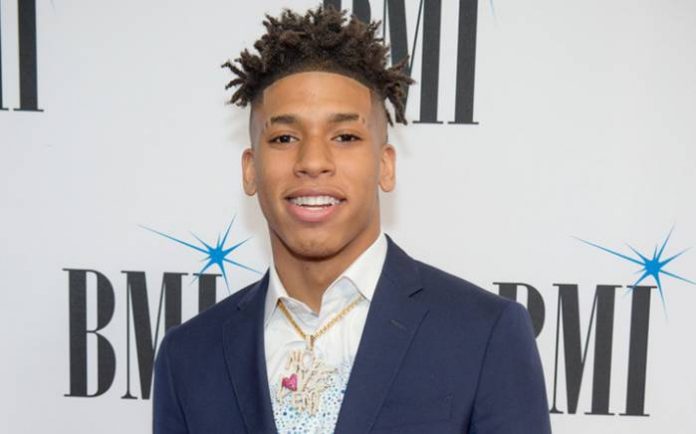 NLE Choppa is an American rapper, singer, songwriter, and Internet personality. In January 2019, Choppa rose to fame with his single “Shotta Flow”, which was certified platinum by the RIAA and peaked at number 36 on the Billboard Hot 100. He released his debut studio album Top Shotta which peaked at number 10 on the US Billboard 200 and contained the singles “Camelot” and “Walk Em Down”, which reached the top 40 of the Billboard Hot 100. On November 2020, Choppa second mixtape From Dark to Light was released, which was his 18th birthday. 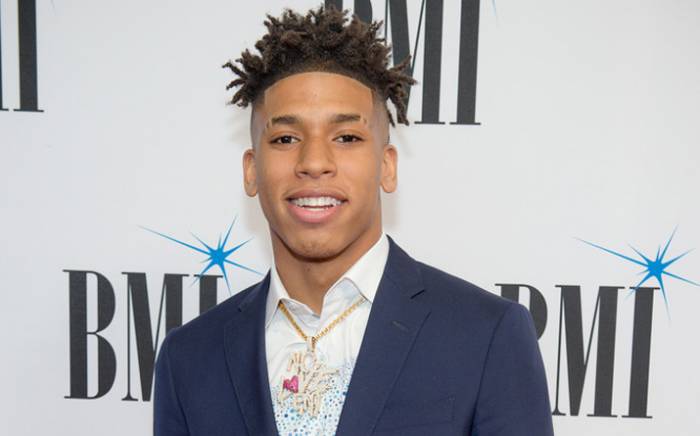 NLE Choppa was born on the 1st November 2002, in Memphis, Tennessee, United States.

He is of Jamaican descent.

Choppa has attended the Cordova High School in his hometown of Memphis. He also played for the school’s basketball team.

Choppa his largely opted to keep his personal life away from the public spotlight, which makes it difficult for us to say anything about his love life and dating history.

Note – On June 20, 2020, Choppa welcomed his first child, a daughter. He stated having a child on the way changed his mindset; “I knew I needed to change and be a better person for my daughter”.

Choppa is best known for his single Shotta Flow (2019) which went viral on the internet. The music video of the song gathered more than 15 million views in just six weeks from the day of its release on YouTube. It also peaked at number 33 and 81at ‘Hot R&B/Hip-Hop Songs’ chart and ‘Billboard Hot 100’ chart respectively. 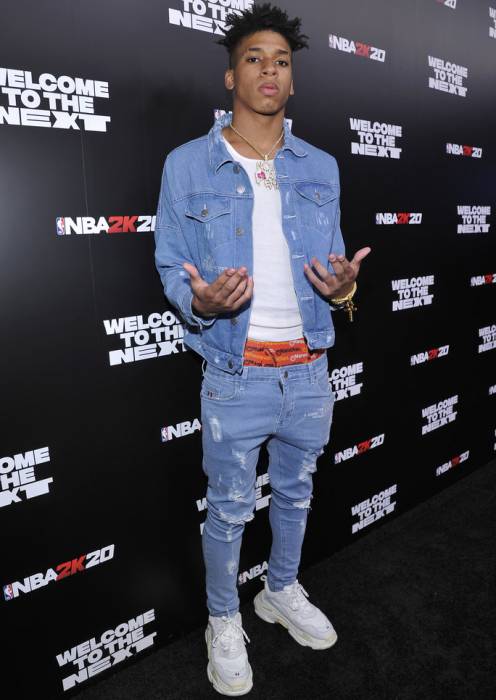