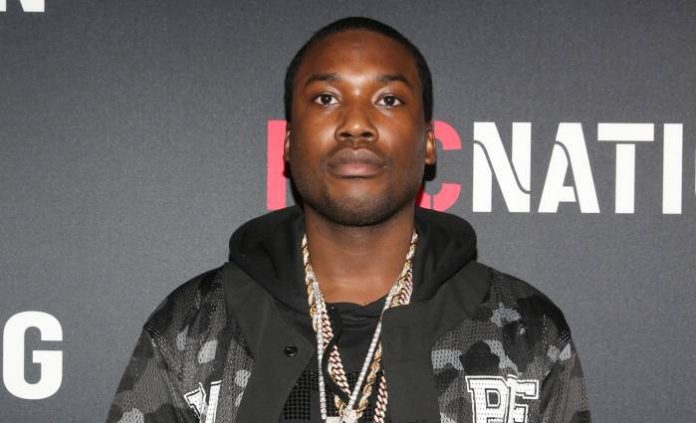 Meek Mill is an American rapper, songwriter and activist. He embarked on his music career as a battle rapper and later formed a short-lived rap group, The Bloodhoundz. In 2008, Atlanta-based rapper T.I. signed Meek Mill to his first record deal. In February 2011, after leaving Grand Hustle Records, Mill signed with Miami-based rapper Rick Ross’s Maybach Music Group (MMG). Mill’s debut album, Dreams and Nightmares, was released in 2012 under MMG and Warner Bros. Records. The album, preceded by the lead single Amen (featuring Drake), debuted at number two on the U.S. Billboard 200. 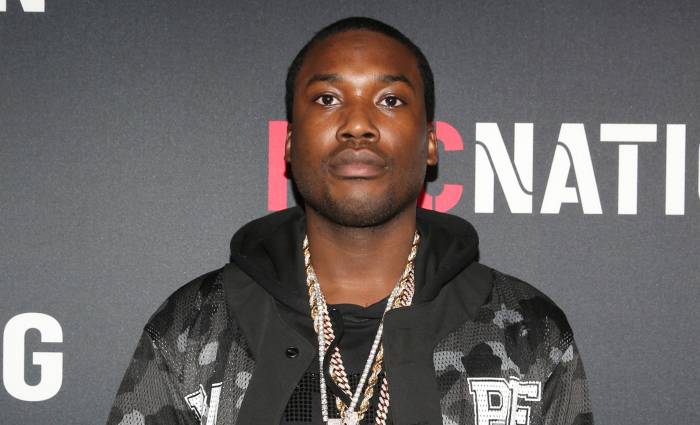 Meek Mill was born on 6th of May 1987, in Philadelphia, Pennsylvania, United States.

Meek is half Christian and half Muslim. 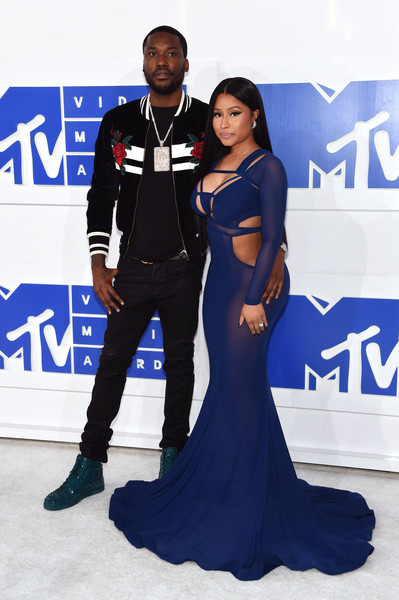 His rapping style and songs like Tupac Back and Ima Boss.

In 2011, Meek Mill debuted as an actor in the drama film Streets. 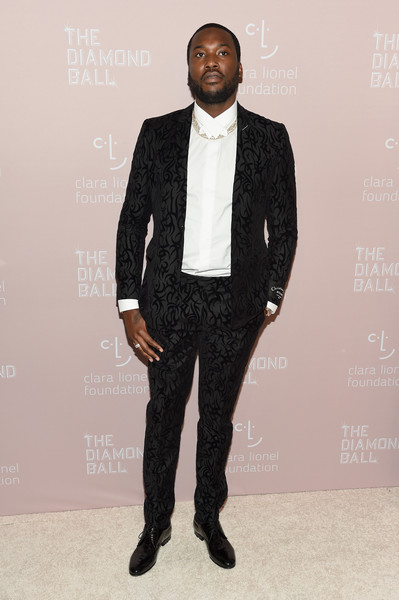 In October 2012, Meek released his first studio album Dreams and Nightmares which charted at #1 on US hip-hop albums and #2 on Billboard 200. 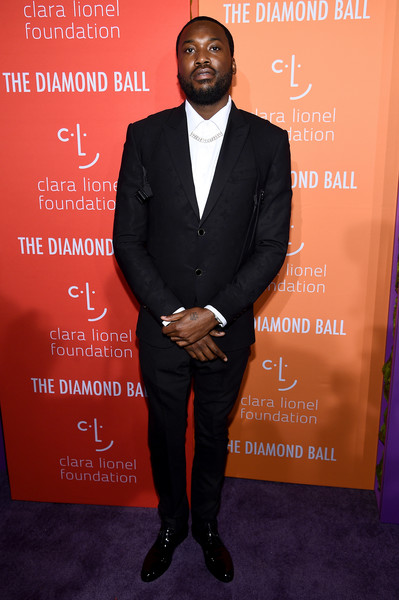 In 2011, Mill made his first appearance in the music series RapFix Live as himself. He starred in two episodes of the series.

He has appeared in TV commercials for Puma, Comcast TV, etc.

Meek Mill has an estimated net worth of $14 million dollars as of 2019.