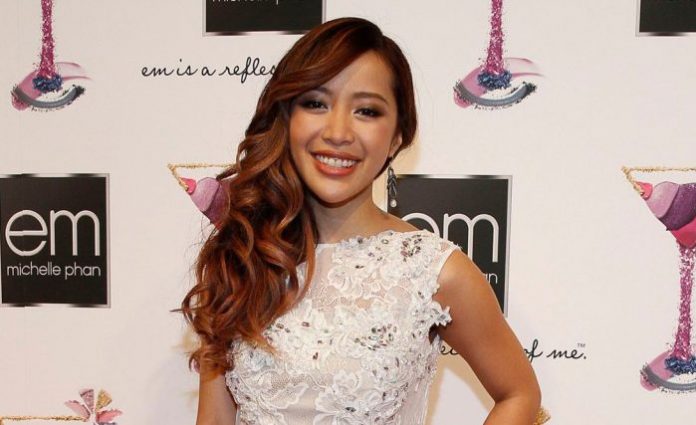 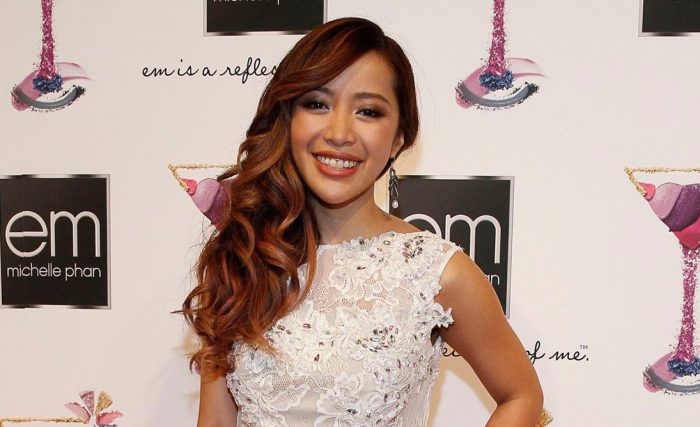 She has Vietnamese ancestry.

Michelle attended Tampa Bay Technical High School in Florida. Later, she had enrolled at Ringling College of Art and Design from where she obtained an Honorary Doctorate of Arts degree in March 2014.

Michelle is signed with KFD PR. 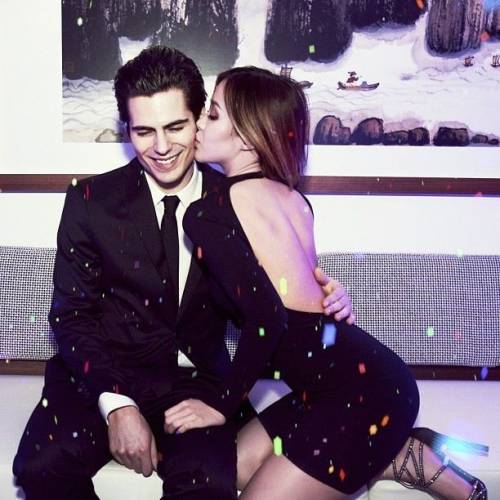 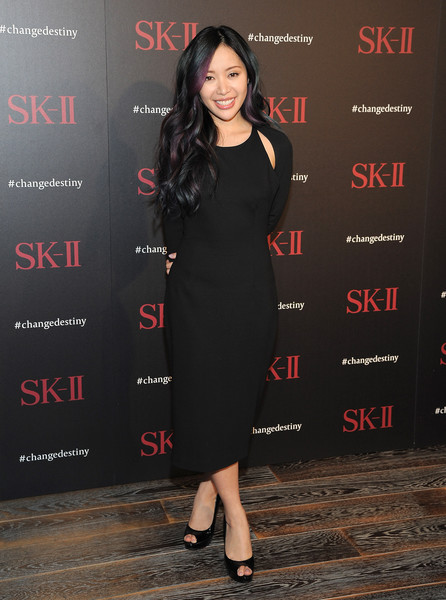 She hasn’t appeared on films.

She has been seen in commercials on Dr Pepper Diet, YouTube Geek Week, Nintendo 3DS etc. She has also served as the spokesperson for Lancôme.

Michelle has an estimated net worth of $5 million dollars as of 2019. Most of her earnings result from YouTube ad revenue, brand endorsements and various business ventures. In 200, she became Lancôme’s global representative as their makeup-artist, making her the first Vietnamese spokesperson for the company. In 20141, she co-founded MyGlam (which is now renamed ipsy), a monthly beauty products subscription service. Her company is currently valued at $500 million, according to Forbes.