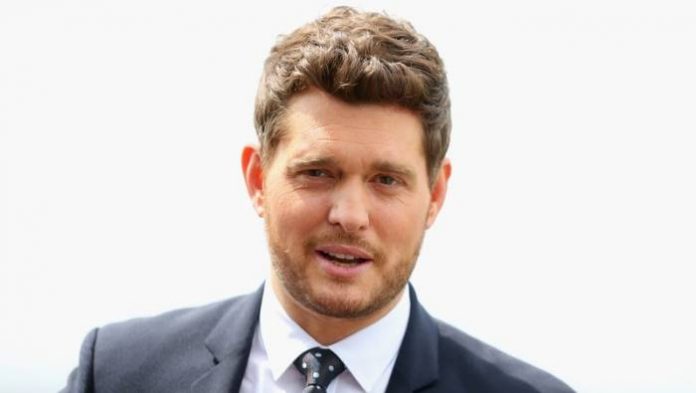 Michael Buble is a Canadian-Italian singer, songwriter, actor and record producer. He has won several awards, including four Grammy Awards and multiple Juno Awards. His first album reached the top ten in Canada and the UK. He found a worldwide audience with his 2005 album It’s Time, and his 2007 album Call Me Irresponsible which reached number one on the Canadian Albums Chart, the UK Albums Chart, the US Billboard 200, the Australian ARIA Albums Chart and several European charts. 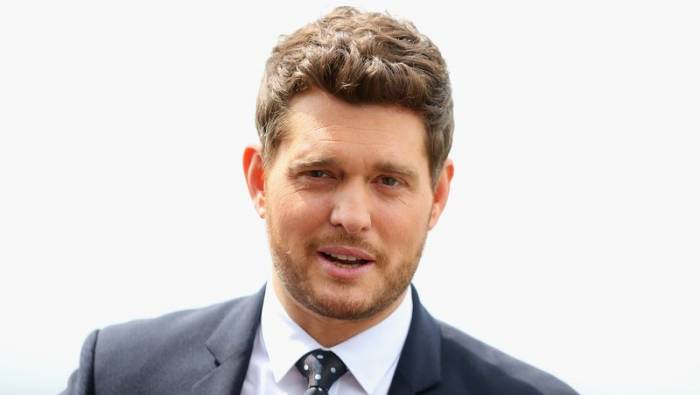 Michael divides his time between his home in West Vancouver, Canada and his wife’s hometown in Buenos Aires, Argentina.

He has Italian and Croatian ancestry. 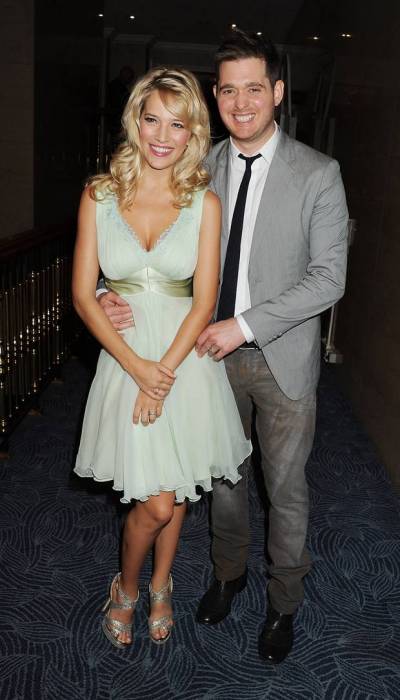 His self-titled album Michael Bublé which was released on February 11, 2003, under major labels 143 Records and Reprise Records. This album gave him the global recognition selling more than 3 million units worldwide. His record-breaking album It’s Time which spent 76 weeks in the number 1 spot on Billboard’s Top Traditional Jazz Album Chart. Winning 4 Grammy Awards for Best Traditional Pop Vocal Album in 2008, 2010, 2011 and 2014.

In 2001, his first album BaBalu was self-released. It had 13 tracks, but it was not widely distributed.

In 2000, Michael made his theatrical film debut playing the role of a karaoke singer in the road trip film Duets, directed by Bruce Paltrow.

In 1996, Michael made his TV show debut with The X-Files as a member of the submarine crew. He was not credited for the role.

Michael Buble his a estimated net worth of $150 million dollars as of 2019. 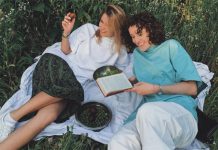 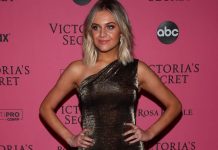 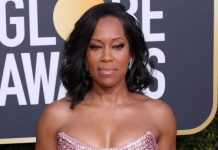