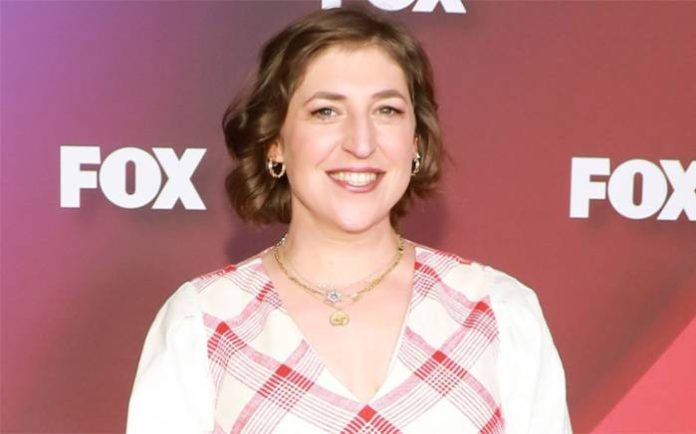 Mayim Bialik is an American actress, author and neuroscientist. In 1991, she played the title character of the NBC sitcom Blossom. Bialik later played neurobiologist Amy Farrah Fowler on the CBS sitcom The Big Bang Theory. Outside of her acting career, she holds a Ph.D. in neuroscience. For her role as Fowler, Bialik has been nominated four times for the Primetime Emmy Award for Outstanding Supporting Actress in a Comedy Series and won the Critics’ Choice Television Award for Best Supporting Actress in a Comedy Series. 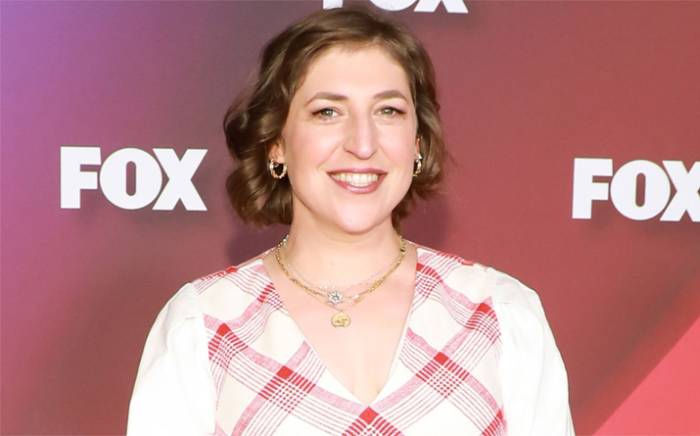 Mayim Bialik was born on the 12th of December 1975, in San Diego, California, United States.

She is of Polish, Czechoslovakian and Hungarian descent.

Bialik attended Walter Reed Junior High School (now Walter Reed Middle School) and graduated in 1993 from North Hollywood High School in North Hollywood, California. In acknowledgment of her acting commitments, she was granted a deferred acceptance and attended University of California, Los Angeles (UCLA). She said she wanted to stay close to her parents and did not want to move to the East Coast. Bialik earned a B.S. degree in neuroscience, with minors in Hebrew and Jewish studies, from UCLA in 2000. She took a break from studies in 2005 to return to acting. In 2007, she accomplished her Ph.D. in neuroscience from the UCLA. 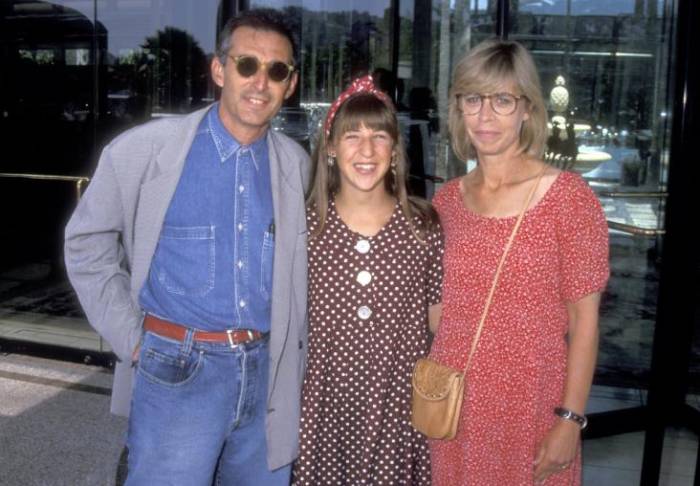 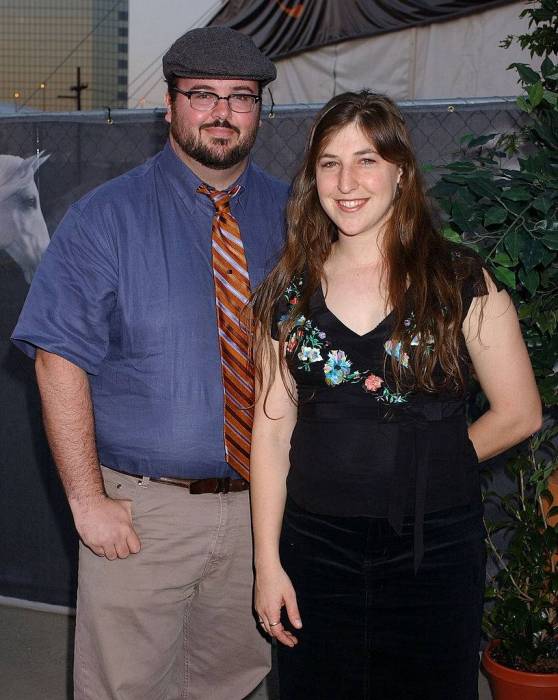 Playing the title role in NBC sitcom, Blossom and starring in CBS comedy series, The Big Bang Theory in the role of Dr. Amy Farrah Fowler.

In 1988, Mayim first film role came in the comedy-drama film Beaches for her role as Young Cecilia CC Carol Bloom. 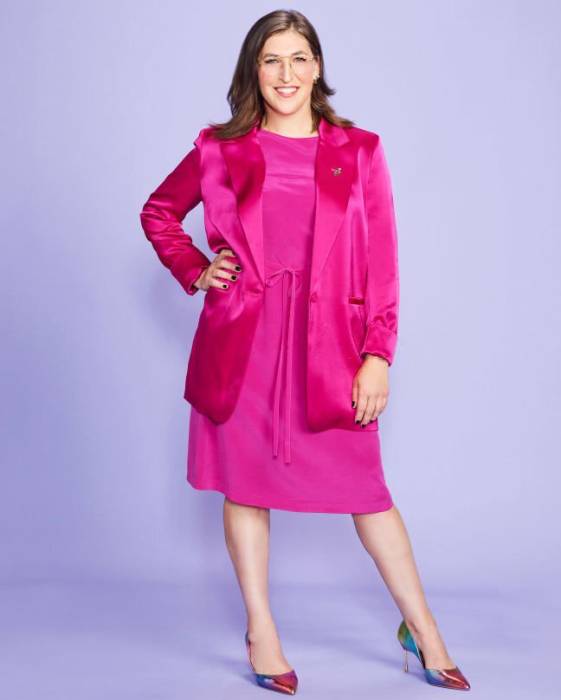 In 1987, Bialik first TV show appearance came in CBS series The beauty and the beast for her role as Ellie in episode 4 of season 1.

Mayim has channeled her love for academics by endorsing a number of products from Texas Instruments. As part of her ambassadorial duties, she often attends educational conferences and other academic events to endorse Texas Instruments calculators. She has also appeared in television commercials for McDonalds & Funnovation Inc.