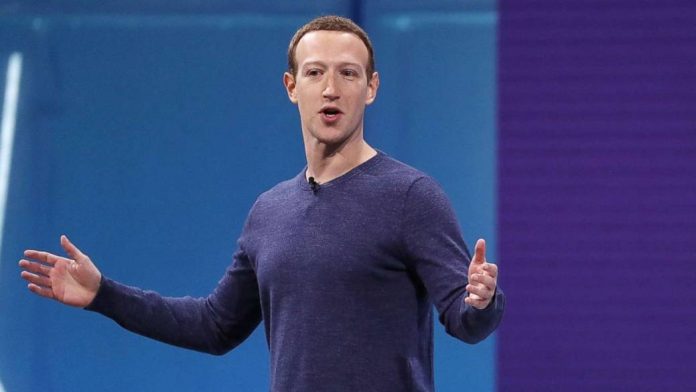 Mark Zuckerberg is an American technology entrepreneur and philanthropist. He is known for co-founding and leading Facebook as its chairman and chief executive officer. In December 2016, Zuckerberg was ranked 10th on Forbes list of The World’s Most Powerful People. In 2007 at age 23 he became the world’s youngest self-made billionaire. As of 2018, he is the only person under 50 in the Forbes ten richest people list and the only one under 40 in the Top 20 Billionaires list. 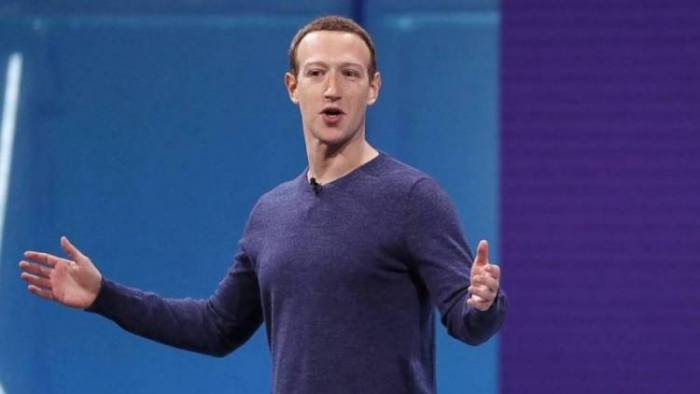 He is currently 35 year sold.

Zuckerberg lives with his wife in a lavish house in the Palo Alto. He also owns a 700 acres waterfront property on the island of Kauai in Hawaii.

He has Polish, Austrian and German ancestry.

Mark Zuckerberg went to the Ardsley High School. In his junior year, he transferred to the private school Phillips Exeter Academy. While still in high school, he took a graduate level programming course at Mercy College. After graduating from high school, he got enrolled at the Harvard University to study psychology and computer science. However, he dropped out without graduating as he sought to focus on Facebook. In his youth, he was also enrolled in the Johns Hopkins Center for Talented Youth summer camp. 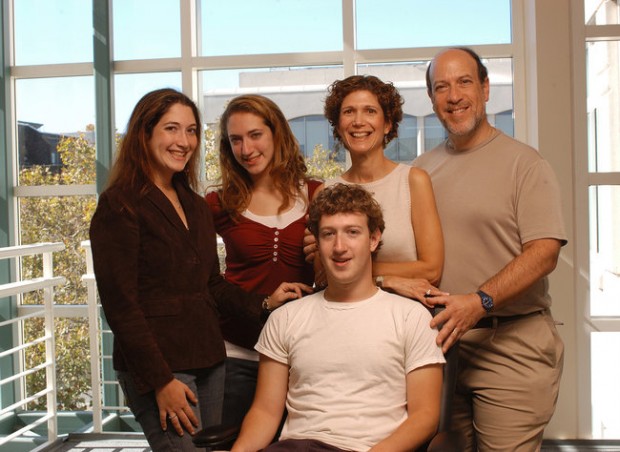 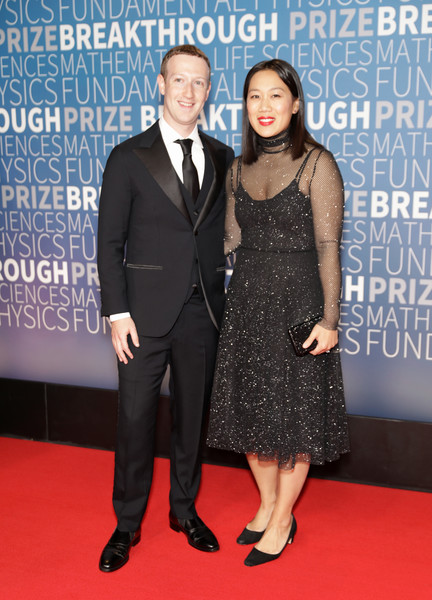 Being the co-founder of the social media phenomena, Facebook. He serves as a chief executive officer and chairman of the company.

In September 2010, Mark Zuckerberg made his first TV show appearance as himself in the popular talk show, The Oprah Winfrey Show.

Mark Zuckerberg has appeared in a social cause TV advert for Code.org to raise awareness about child advocacy and education. The other heavyweights featured in the advert were Bill Gates, Chris Bosh and Drew Houston.

Mark Zuckerberg has an estimated net worth of $71.5 billion as of 2019. Like many other tech billionaires, Mark’s takes $1 as annual salary. many business magazines has nmaed Mark among the top 10 richest person in the world and obviously, having such massive wealth, he was also ranked among the top 10 most powerful and influential people in the world.