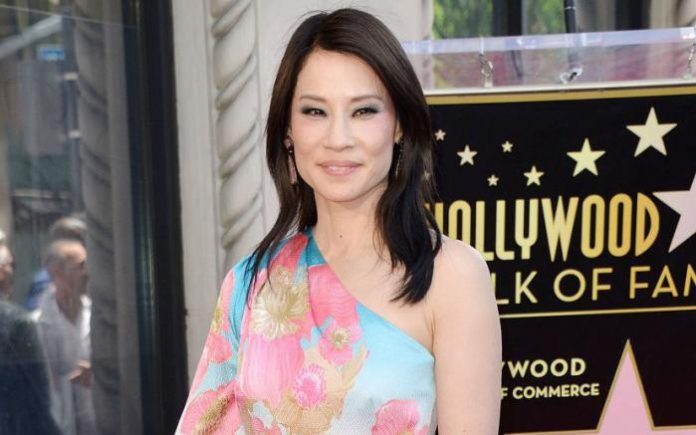 Lucy Liu is an American actress, voice actress, director and artist who is known for playing the role of the vicious and ill-mannered Ling Woo in the television series Ally McBeal and Joan Watson in the crime-drama series Elementary. She has received two Screen Actors Guild Awards and has won the Seoul International Drama Award for Best Actress. She has been nominated for a Primetime Emmy Award for Outstanding Supporting Actress in a Comedy Series and has received nominations for three People’s Choice Awards and two Saturn Awards. 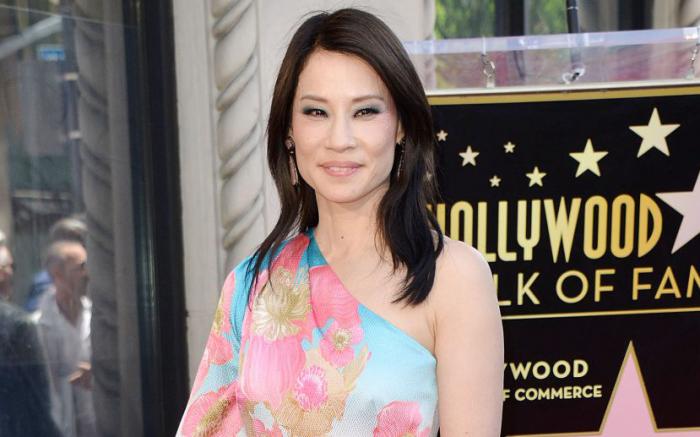 Liu attended Joseph Pulitzer Middle School and graduated from Stuyvesant High School. She later enrolled at New York University and transferred to the  University of Michigan in Ann Arbor, Michigan, where she was a member of the Chi Omega sorority. Liu earned a bachelor’s degree in Asian languages and cultures. 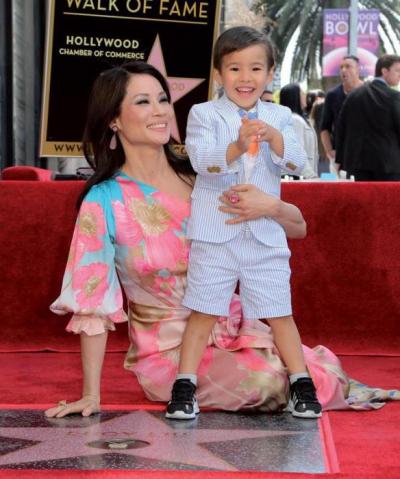 Note – Liu is a single parent by choice. She has a biological son, Rockwell, who was born in 2015 via gestational surrogate.

Being cast as one of the leading actresses in action movie series, Charlie’s Angels (2000, 2003). 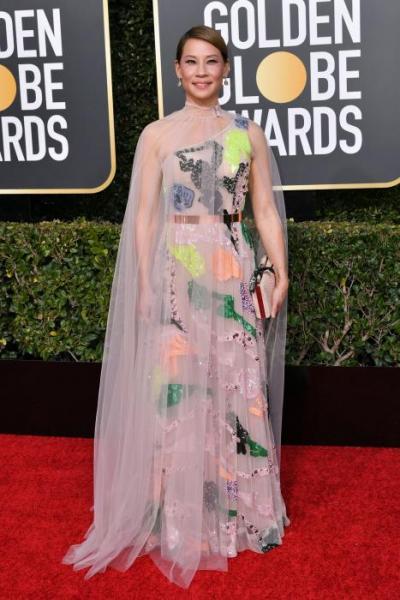 In 1992, Lucy made her film debut in Cantonese crime drama flick, Rhythm of Destiny as Donna. 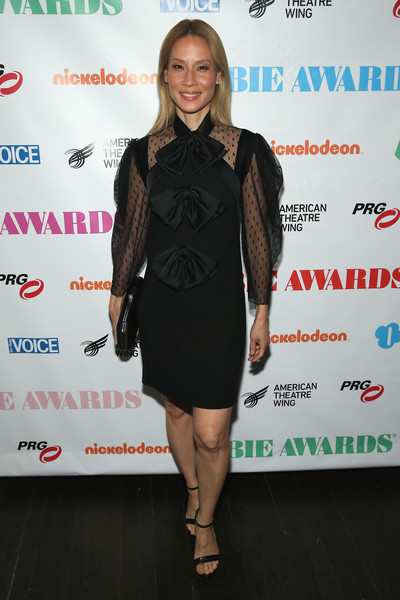 In 1991, Lucy made her first TV show appearance in Pass, Not Pass episode of drama TV series, Beverly Hills, 90210.

Lucy Liu has appeared in the TV commercials for Revlon and print ads for Revlon’s Super Lustrous Lipstick and Revlon’s Hair Treatment products, Intel, SBC Internet service, OnStar & Suntory Diet Beer. She has been featured in print ads for the popular Lee Jeans. In 2004 Liu was appointed an ambassador for U.S. Fund for UNICEF.