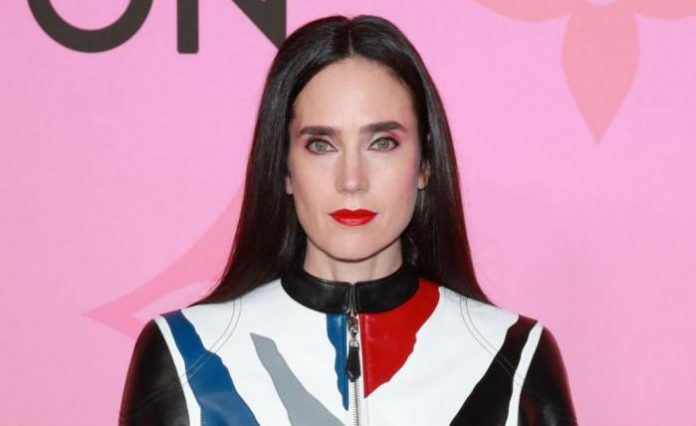 Jennifer Connelly is an American actress who began her career as a child model. She appeared in magazine, newspaper and television advertising, before she made her film acting debut in the crime film Once Upon a Time in America. Connelly was named Amnesty International Ambassador for Human Rights Education in 2005. She has been the face of Balenciaga fashion advertisements, as well as for Revlon cosmetics. In 2012, she was named the first global face of the Shiseido Company. Magazines, including Time, Vanity Fair and Esquire, as well as the Los Angeles Times newspaper, have included her on their lists of the world’s most beautiful women. 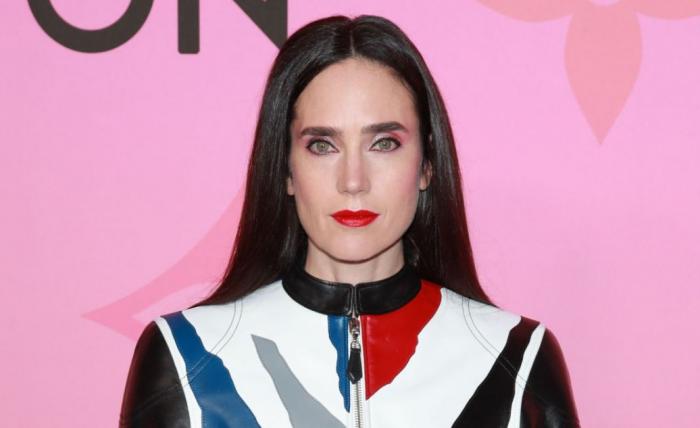 She attended a private arts-based school, Saint Ann’s in New York City. Later from 1988 to 1989, she attended Yale University in Connecticut to study English. Just after two years, she transferred herself to Stanford University in Stanford, California to study drama in 1990. She left the college in that year only to focus more on her film career. 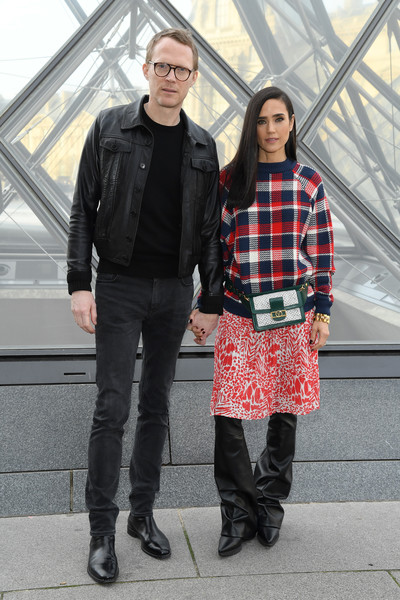 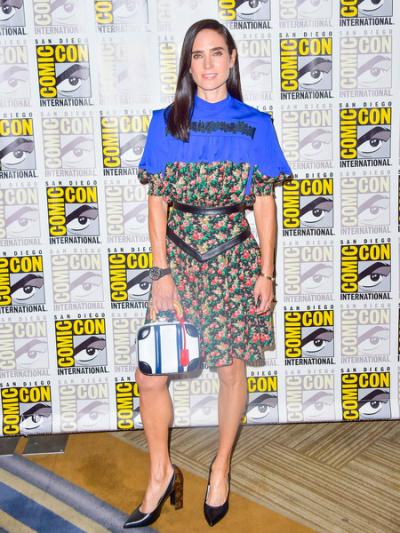 Connelly made her film debut in 1984 with the crime drama film Once Upon a Time in America for her role as Young Deborah Gelly. 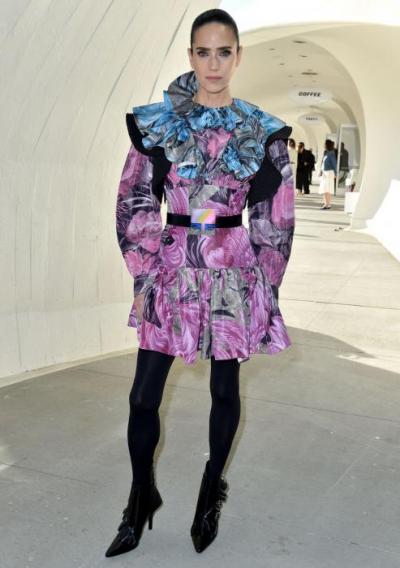 In 1982, Jennifer appeared in ITV’s television series Tales of the Unexpected in just one episode entitled Stranger in Town for her role as The Girl.

She has appeared in Balenciaga, Revlon, Shiseido: (1980’s and 2012), Panasonic (the 1980’s), Lux Shampoo (the 1990’s) & Gitano (1980’s). She was announced as Amnesty International’s ambassador for Human Rights Education on November 14, 2005. In May 2012, Connelly was named ambassador for Save the Children fund, to advocate for children’s rights in the United States and worldwide.

Jennifer Connelly has a estimated net worth of $30 million dollars as of 2019. 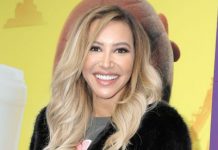 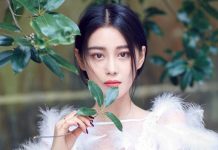 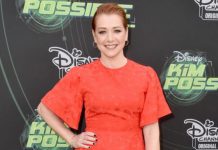