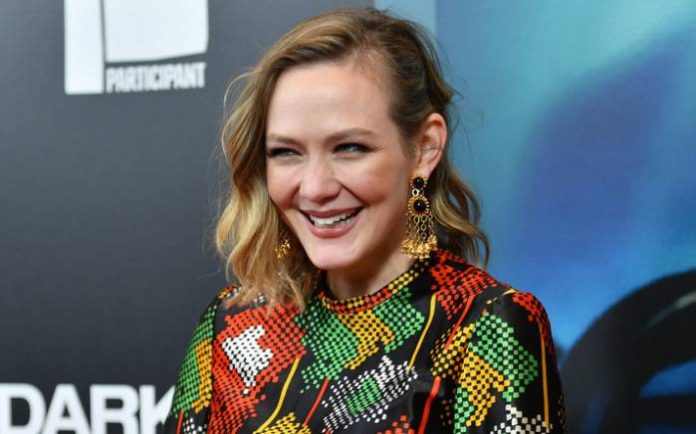 Louisa Krause is an American film, television, and stage actress. She is well known for her role in Billions, Jane Wants a Boyfriend and King Kelly. She appeared in numerous off-Broadway productions while also appearing in episodes of New York-based network television series. In 2017, Krause appeared in the lead role of Anna Garner in the television series The Girlfriend Experience. 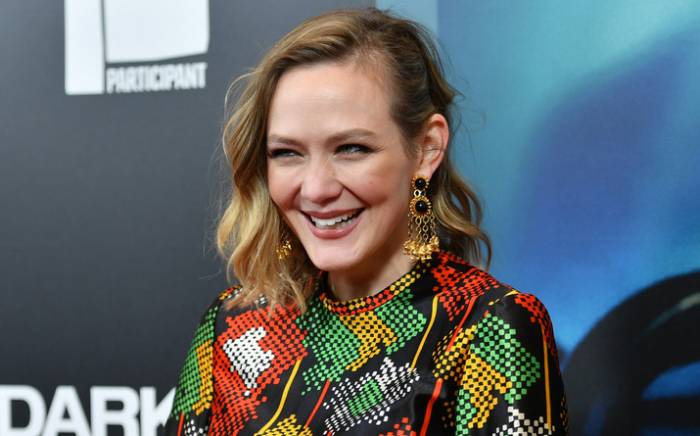 Louisa Krause was born on the 20th of May 1986, in Falls Church, Virginia, United States.

She is of half-Japanese descent.

Louisa began studying dance at the Washington School of Ballet in Washington D.C. Once Krause entered high school, dance took a back seat when she started performing in a variety of plays and musicals including Side Show as Violet Hilton, Gypsy as Mama Rose, and Equus as Dora Strang. After high school, she enrolled in the Carnegie Mellon Drama School. 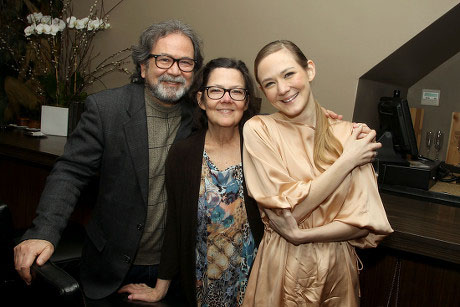 Krause is famous for her role in Iphigenia 2.0, In a Dark House, King Kelly (2012), Jane Wants a Boyfriend ( 2015), and Billions (2016). She made her appearances in the films Taking Woodstock and Toe to Toe through which she also got fame. 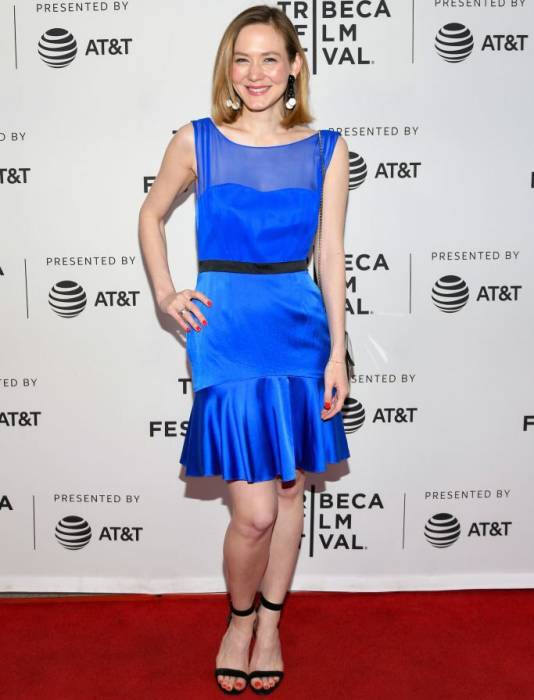 In 2007, Louisa first appeared in the film The Babysitters and appeared as supporting roles.

In 2017, Krause first appeared in the lead role of Anna Garner in the television series, The Girlfriend Experience.