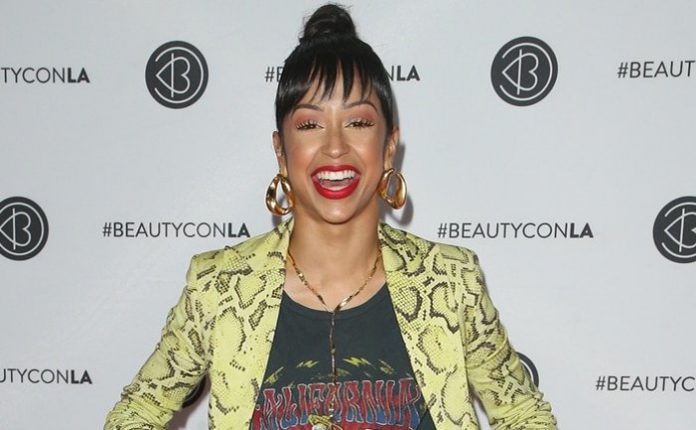 Liza Koshy is an American actress, television host, comedian and YouTuber. She began her career on Vine in 2013, before starting a YouTube channel. Among her acting roles have been Aday Walker in Tyler Perry’s horror comedy film Boo! A Madea Halloween and The Explorer in the YouTube Premium series Escape the Night. She starred as Violet Adams in the Hulu drama television series Freakish. She is also the host of the Nickelodeon game show revival Double Dare, which premiered in 2018. Koshy’s main YouTube channel has amassed more than 17 million subscribers and her two channels have a total of more than 2.5 billion combined views. She has received four Streamy Awards, four Teen Choice Awards and a Kids’ Choice Award. She was included in the 2019 Forbes 30 Under 30 Hollywood & Entertainment list and the Time 2019 list of the 25 Most Influential People on the Internet. 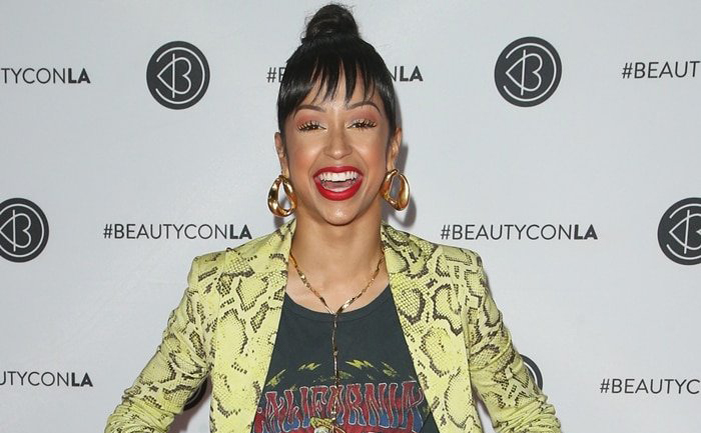 Liza Koshy was born on the 31st of March 1996, in Houston, Texas, United States.

Liza was placed in a dual language program until the 5th grade. In 2014, after attending Lamar High School, Koshy enrolled in the University of Houston and began to study business marketing. In 2015, Koshy left college and moved to Los Angeles to pursue her career. 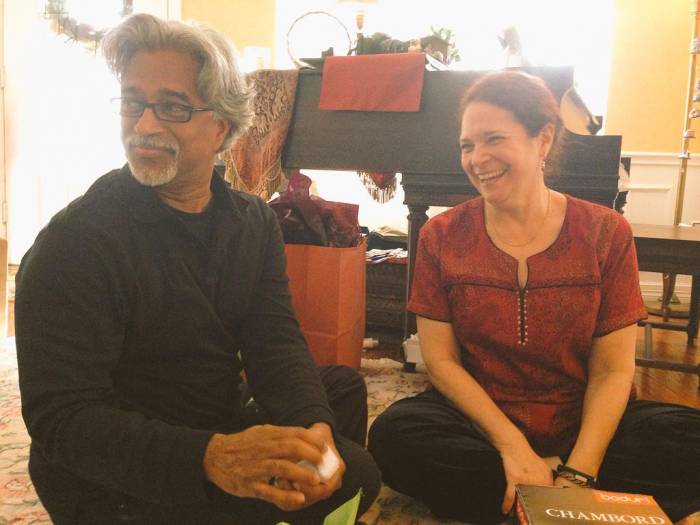 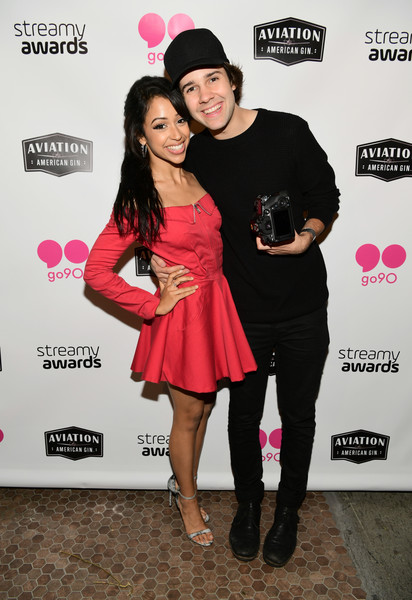 The popularity of her comedic uploads on Vine, which has helped her amass more than 18 million followers. 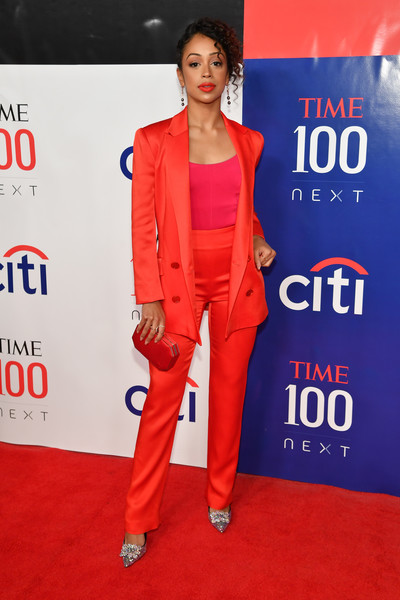 In 2016, Liza made her first film appearance in a leading role of Princess Aubrey in the comedy flick, FML. Her first lead role was Liza with the 2016 film Jingle Ballin. 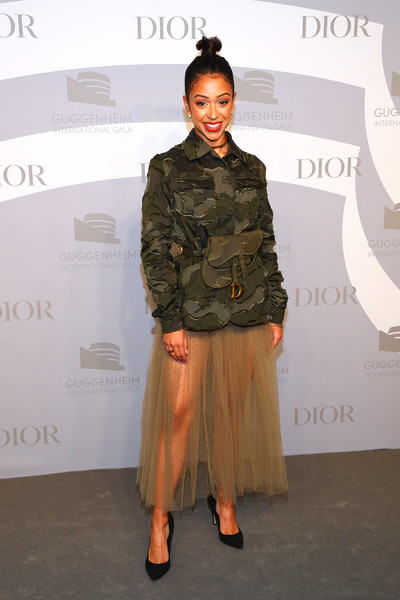 In April 2016, Liza made her TV show debut on the talk show, Young Hollywood. From 2016, she is playing the lead role of Violet Adams in the Hulu original series Freakish. 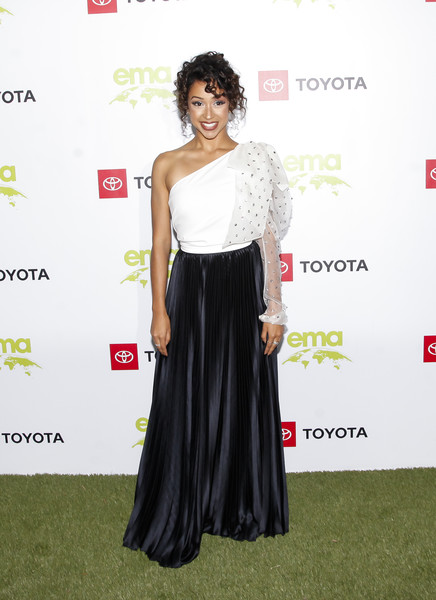 Lisa Koshy has starred in a television commercial for the high-end speaker and headphone company, Beats by Dre. The advert featured some of the famous celebrities such as Nicki Minaj, Rebel Wilson, Young Ma and Amber Rose.

Liza Koshy has an estimated net worth of $7 million dollars as of 2019. This money mostly comes from films, TV appearances, endorsements, YouTube ad revenue and other social media activities.