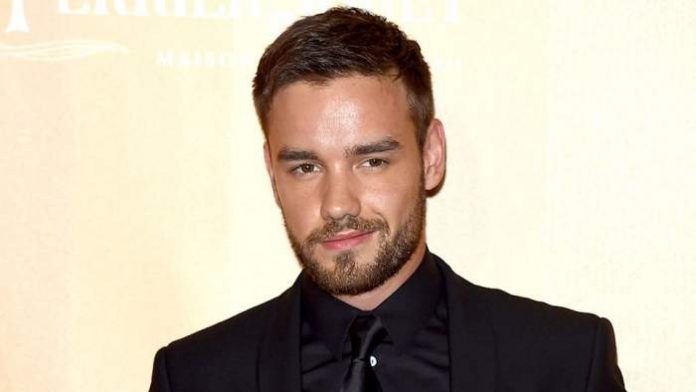 Liam Payne is an English singer and songwriter. He rose to fame as a member of the boy band One Direction. Payne made his debut as a singer when he auditioned for the British television series The X Factor in 2008. After being eliminated as a solo performer, he auditioned again in 2010 and was put into a group with four other contestants to form One Direction. The group has since released five albums, embarked on four world tours, and won several awards. Payne has worked with other producers under the monikers “Big Payno” and “Payno” creating remixes for songs by his band and singer Cheryl. 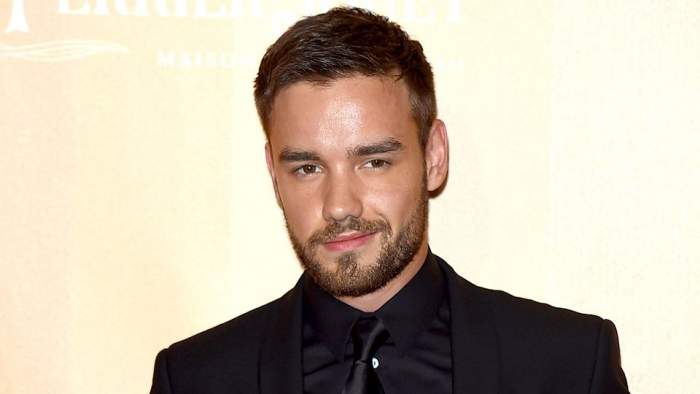 Liam attended St Peter’s Collegiate School in Wolverhampton where he was involved in sports, especially cross country running. He faced bullying from senior students after he failed to make the English National Team for the 2012 Olympic Games. He took boxing lessons at the age of 12 and completed 11 GCSEs at the school. Liam attended City of Wolverhampton College in Wolverhampton, West Midlands, England, where he studied music technology. 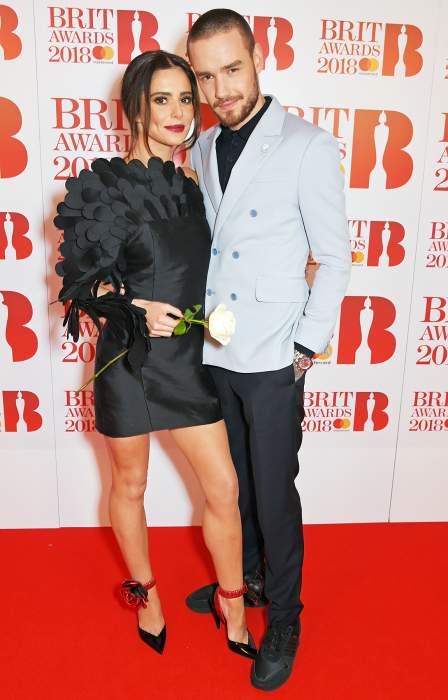 Being the member of the highly successful English boy band, One Direction. Best known for his solo singles – “Strip That Down” and “For You”.

As a member of the boy band, One Direction, they released their first studio album, Up All Night, on November 19, 2011. The album peaked at several music charts in around sixteen countries with its hit single “What Makes You Beautiful”, debuting at number one in the UK and number four in the US. It managed to sell over 4.5 records worldwide and received multiple platinum in the US and Australia. As a solo artist, Liam Payne released his debut single  “Strip That Down” on May 19, 2017, followed by “For You” in January 2018. Both singles topped the music charts in several countries, including the US, the UK and Australia.

Liam Payne along with other member of the boy band One Direction starred in the British American 3-D concert film One Direction: This Is Us (1D3D) in 2013.

Payne made his television debut in 2008 when he appeared in the singing reality TV show The X Factor as contestant.

Liam Payne has an estimated net worth of $65 million dollars as of 2019. The majority of his fortune comes from his singing career with the group One direction as salaries. He lives in a luxury mansion in Surrey, England, which is valued at £5m. He has many expensive cars in possession including the 1960 Ford Anglia 105E.