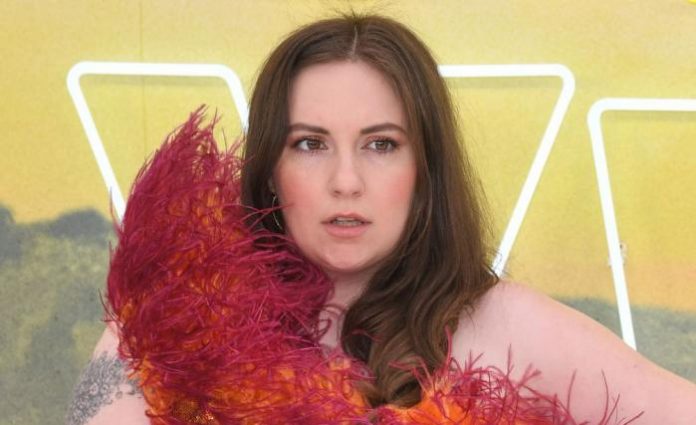 Lena Dunham is an American actress, writer, director and producer. She is known as the creator, writer and star of the HBO television series Girls, for which she received several Emmy Award nominations and two Golden Globe Awards. Dunham also directed several episodes of Girls and became the first woman to win the Directors Guild of America Award for Outstanding Directing Comedy Series. 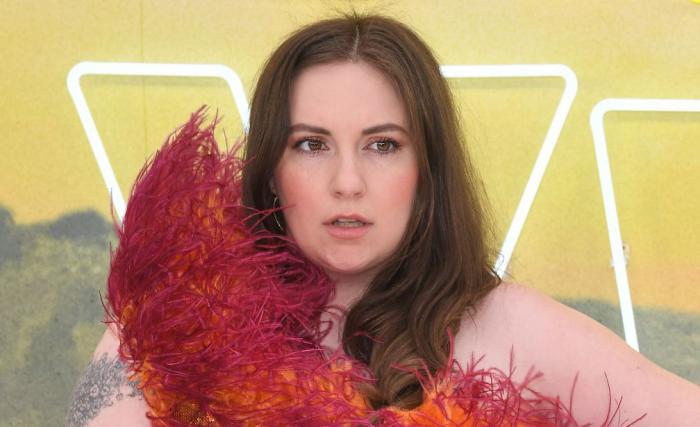 Dunham attended Saint Ann’s School in Brooklyn and graduated in 2008 with a BA from Oberlin College. 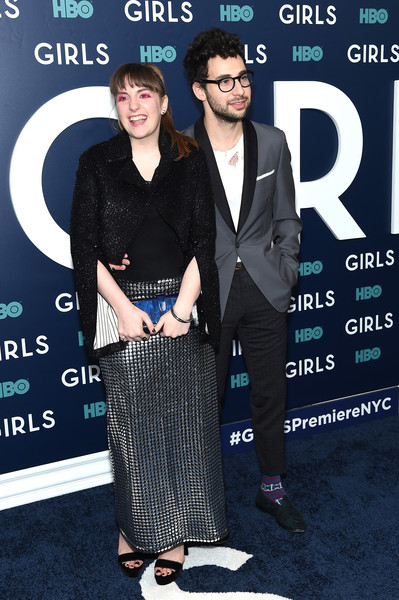 Playing Hannah Horvath in the HBO’s TV series Girls since 2012. 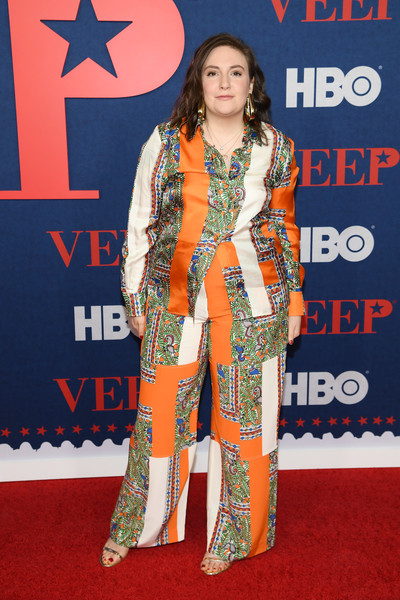 In 2006, Lena played the role as Georgia in the short film titled Dealing. She was also the director and writer of the film. 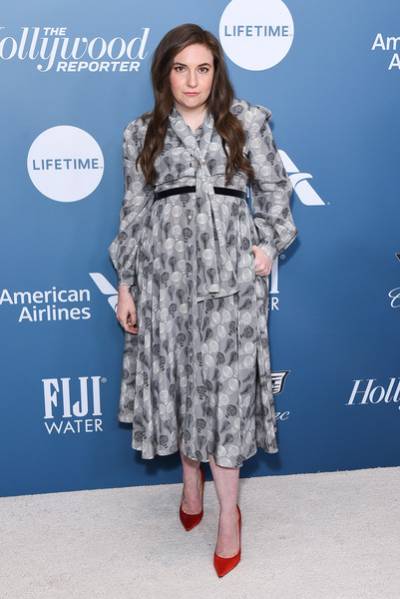 In 2007, Dunham played the lead role in the TV series Tight Shots. She was also the writer, editor and director of this show.

Lena Dunham has a estimated net worth of $12 million dollars as of 2019.