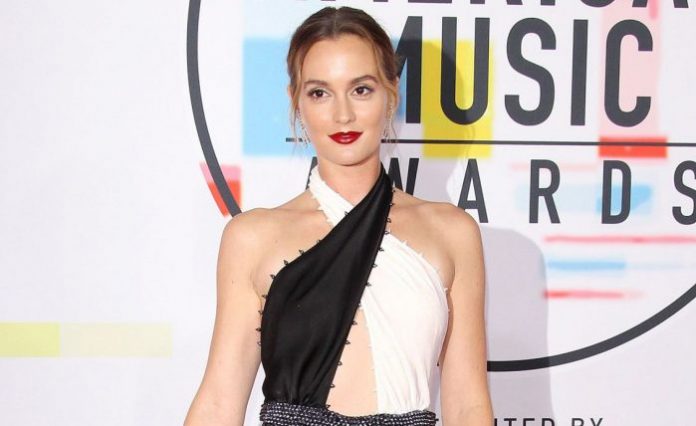 Leighton Meester is an American actress, singer, songwriter and model. She is best known for her starring role as the devious socialite Blair Waldorf on teen drama television series Gossip Girl on The CW. She has also appeared in films such as Killer Movie, Country Strong, The Roommate, Monte Carlo, The Oranges and The Judge. Meester made her Broadway debut in Of Mice and Men. She plays the character Angie D’Amato on the ABC television sitcom Single Parents. She has also modeled, having been the face of brands such as Jimmy Choo, Herbal Essences, and Vera Wang. 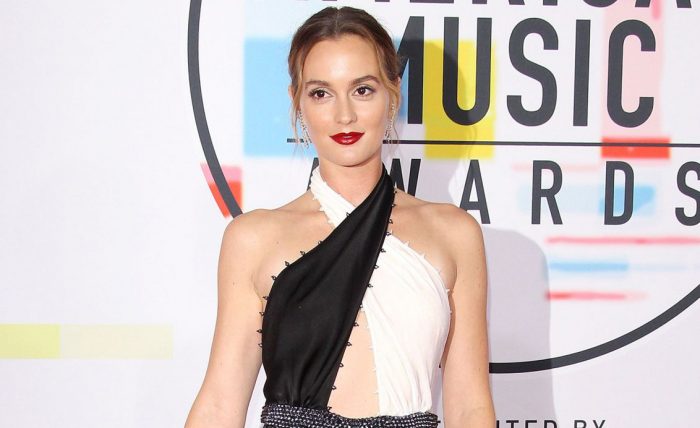 Leighton Meester was born on  April 9, 1986 in Fort Worth, Texas, United States.

Meester attended the Professional Children’s School in NYC, USA. At 14, after moving to Los Angeles in California, she went Hollywood High School and Beverly Hills High School. She then transferred to a small private school and graduated a year early. 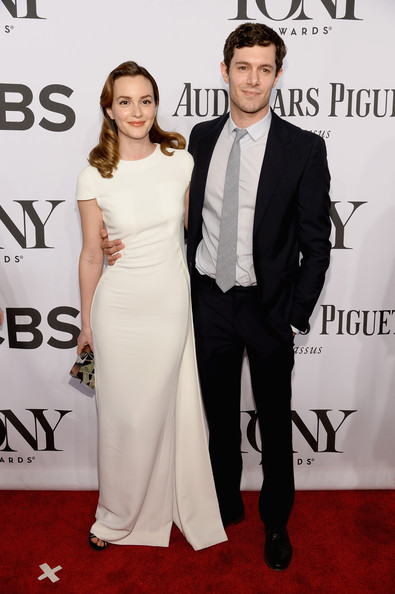 She is a natural blonde, but dyes her hair brown. 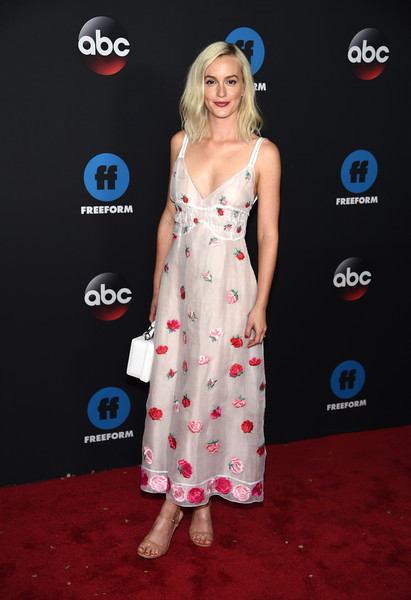 Meester made her on-screen debut in Hangman’s Curse in 2003, based on the bestselling book by Frank Peretti, in which she played the role of Elisha Springfield. 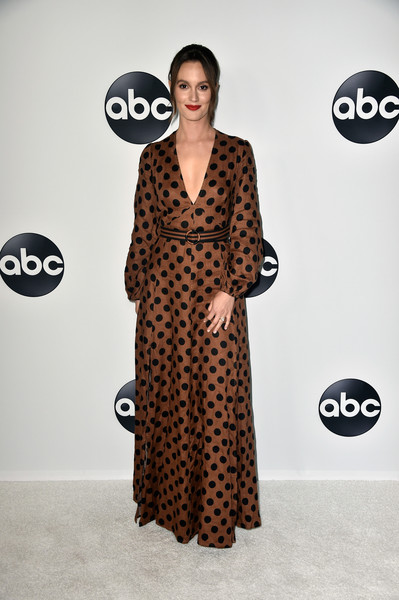 She appeared in the episode titled “Disciple” in the American police procedural and legal drama television series Law & Order for her role as Alyssa Turner.

In 2009, she released her first single, entitled “Somebody to Love” featuring Robin Thicke. The song was co-written by Meester. The song was released as a digital single on October 14, 2009 by Universal Republic Records.

Leighton Meester has appeared in commercials for Tamagotchi toys, Clearasil, Reebok’s Top Down sneakers, Nikon Coolpix, ASK Enquired, Herbal Essences, Vera Wang’s Lovestruck, Missoni, eSpoir, Penshoppe’s All Stars, Naf Naf, and Biotherm. She served as the spokesperson for Sunsilk in 2008 and was made the brand ambassador for Biotherm Skincare in 2013.

Leighton Meester has a net worth of $8 million dollars as of 2019.