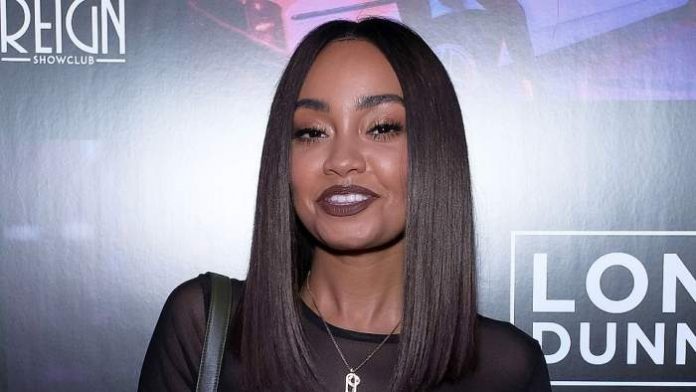 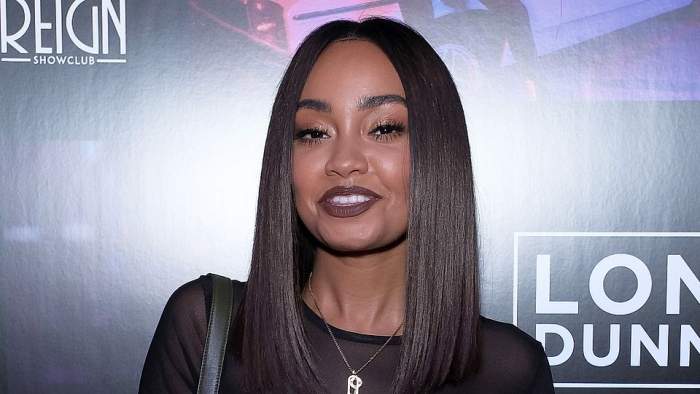 Columbia Records, RCA UK. Until 2018, she was signed with Syco Music as well.

She has Bajan and Jamaican ancestry. 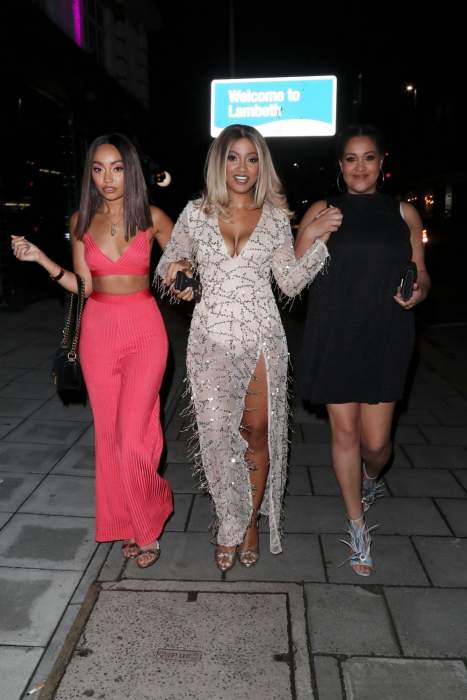 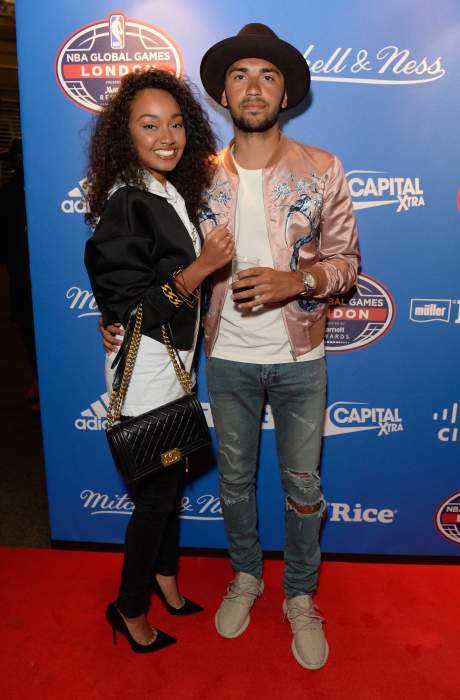 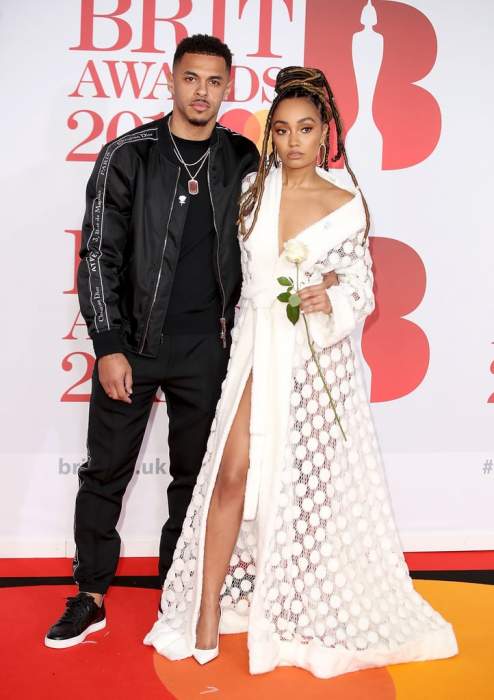 Being one of the members of the British girl group “Little Mix” since 2011. The other members are Perrie Edwards, Jesy Nelson, and Jade Thirlwall. 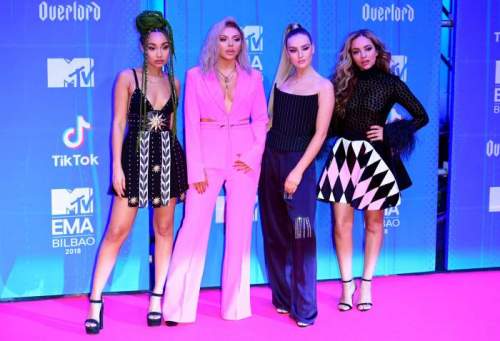 She has not done any of the films yet.

The girl group Little Mix released their debut album titled DNA on November 19, 2012 through Syco music. The album consists of 12 tracks with a total length of 43:56 minutes. 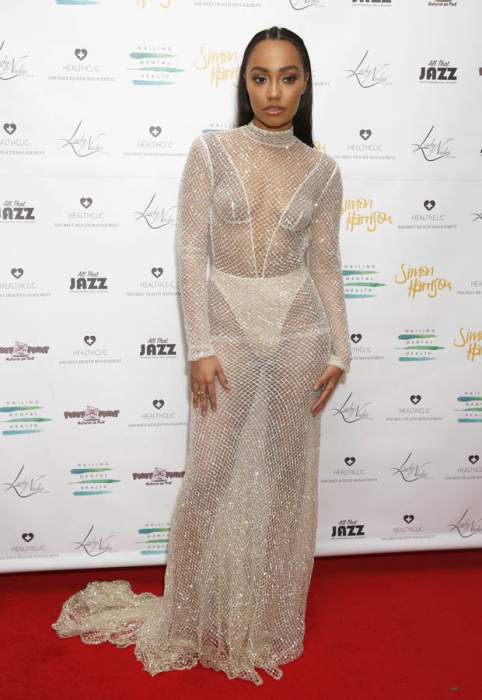 Like other Little Mix members, her first TV appearance was on The X Factor in 2011 as herself (contestant). 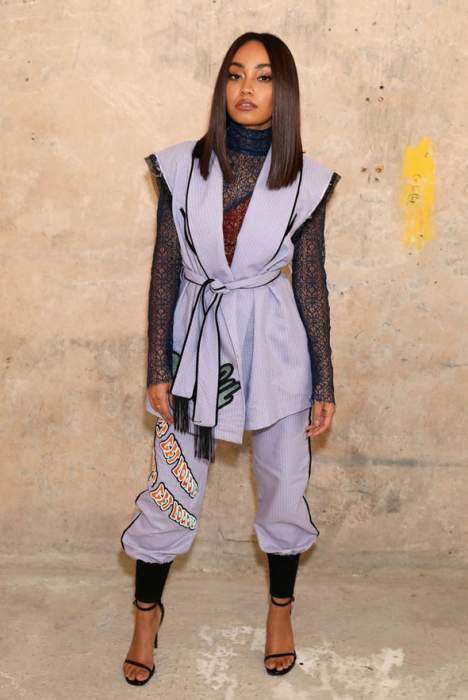 Leigh-Anne Pinnock’s net worth has accumulated to approximately $5 million dollars.