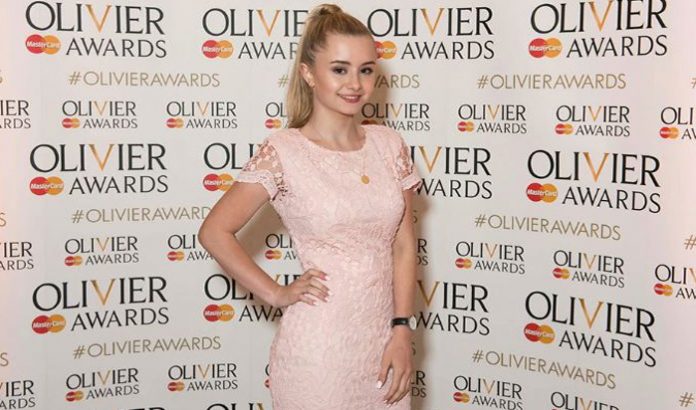 Kerry Ingram is an English actress, best known for her roles as Shireen Baratheon in the HBO series Game of Thrones, Matilda Wormwood in Matilda the Musical and Rebecca ‘Becky’ Sidebottom in Netflix original series Free Rein. Kerry also has a huge social media fan base with more than 500k followers on Instagram and over 80k followers on Twitter. 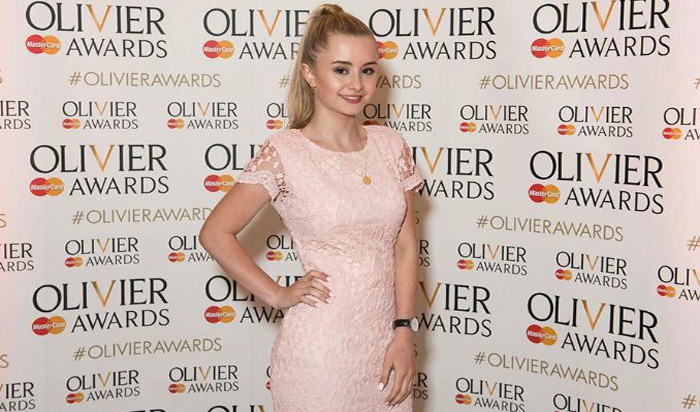 Her Game of Thrones music has been released via WaterTower Music.

She is of Maltese descent.

She went to St Joseph’s Catholic Primary School in Bracknell, Berkshire. Then, she studied at Charters School followed by Redroofs Theatre School. In 2013 she joined Hurst Lodge School in Ascot, Berkshire and graduated in 2015. She also took lessons at BARTA Theatre Academy.

Kerry Ingram prefers to keep her love life away from the spotlight.

Starring as Shireen Baratheon in the fantasy drama show, Game of Thrones. Appearing in various other TV shows like Doctors (2014) as Lois Wren, Wolf Hall (2015) as Young Alice Williamson, Doctors (2016) as Hannah Devlin and Free Rein (from 2017) as Becky Sidebottom. 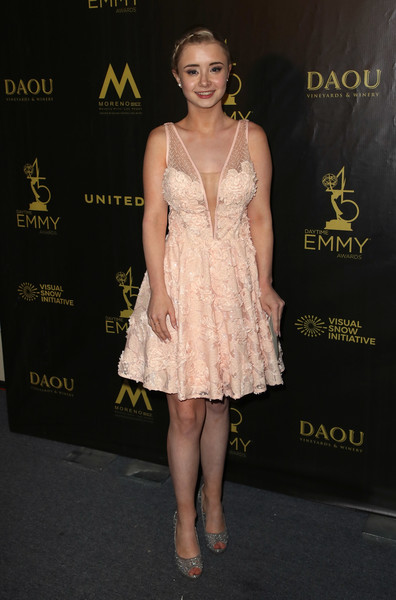 She made her first TV show appearance as Shireen Baratheon in an episode of the fantasy drama series, Game of Thrones, in 2013.

She sang a song, It’s Always Summer Under the Sea, in an episode of Game of Thrones in 2013.

Ingram made her first stage appearance at the age of ten, playing a workhouse child in Oliver! at the Theatre Royal, Drury Lane in 2010.

Kerry Ingram has either endorsed or promoted brands like PUIDA, Coco Fuzion 100 and Daniel Wellington.

Unfortunately, we do not know any details related to her net worth and salary at the moment. The budding actress hasn’t spilled a word about her net worth or salary to the media.