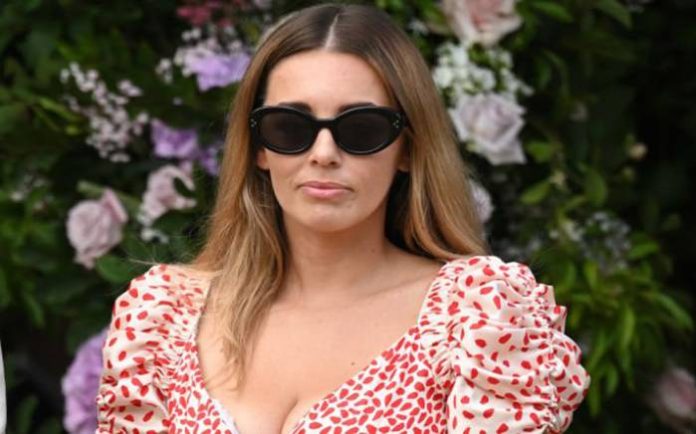 Keeley Hazell is an English glamor model, musician, and actress who is known for being a successful model who has worked extensively with The Sun as she won its Page 3 Idol competition. She branched out as an actress and has appeared in a number of shows and movies some of which are Page Three Teens, Venus & the Sun, Cashback, How to Stop Being a Loser, The Beauty Inside, My Funny Valentine, Happily Divorced, Awful Nice, The Royals, and Horrible Bosses 2. Keeley has been listed several times in the “100 Sexiest Women in the World” list issued by FHM. 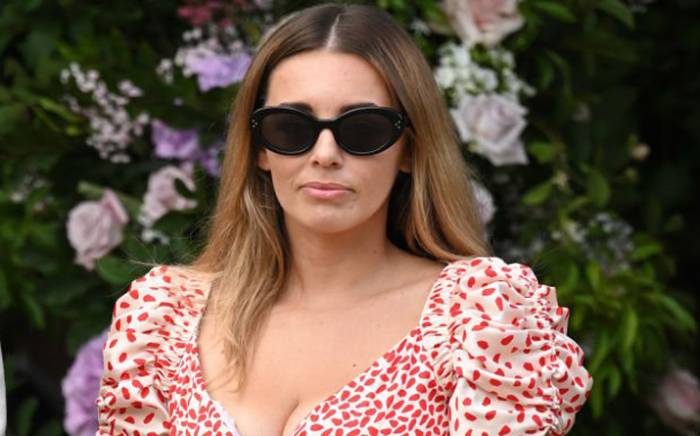 Keeley Hazell was born on the 18th of September 1986, in Lewisham, London, England, United Kingdom.

Hazell studied at Ravensbourne School which is a secondary academy school in the London Borough of Bromley, England. Later, she went on to study fashion at Lewisham College in London, England. Keeley has also taken acting lessons. 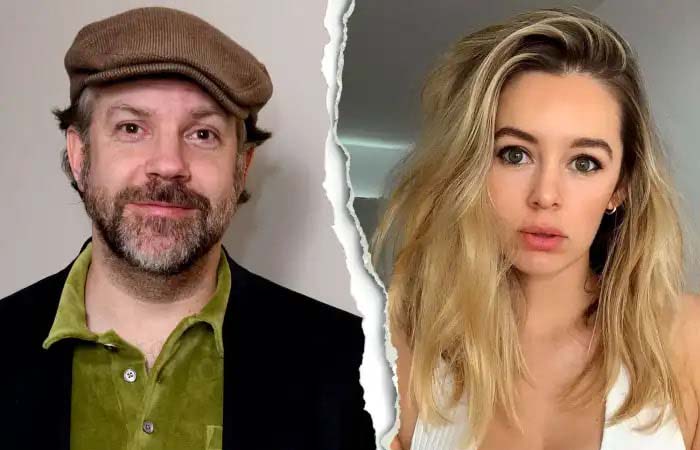 She often dyes her hair ‘blonde’.

Keeley is famous for appearing on the cover of The Sun‘s 2006 and 2007 Page 3 calendars. The latter sold more than 30,000 copies in its first few days of release. She got fame for having appeared on the cover of several magazines such as Maxim magazine (2005), FHM (2005), and Loaded magazine (2006). She is widely known for her roles in several films and shows such as Cashback, Venus & the Sun, Like Crazy, How to Stop Being a Loser, The Royals, St George’s Day, The Beauty Inside, My Funny Valentine, Happily Divorced, Byte Me TV, Page Three Teens, Awful Nice, Horrible Bosses 2, Mr. Hollywood, Whispers, Queen of Hearts, and Deadly Matrimony.

In 2006, Hazell made her first theatrical film appearance by playing the role of Frozen Girl in Sainsbury’s in the romantic comedy-drama film, Cashback. 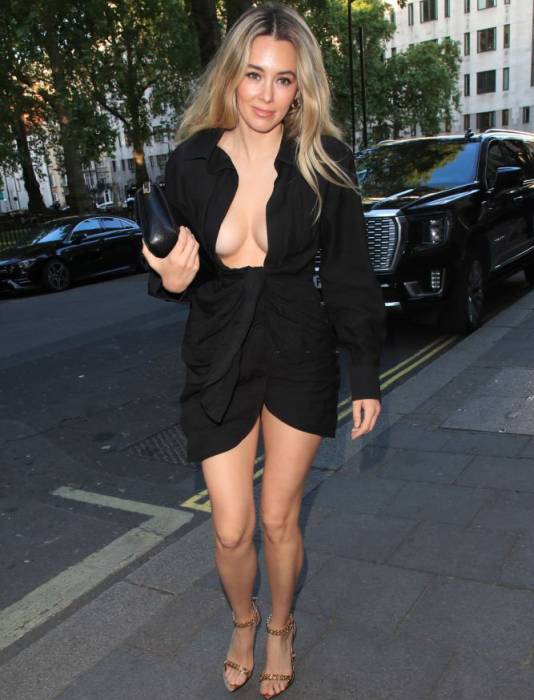 In October 2005, Keeley made her first TV show appearance as a Poster girl in an episode of the family series, Tricky TV.

Hazell has either endorsed or promoted a number of brands through social media which include the likes of The Westside, S T A U D, Brandy Melville, OREO, Reebok Classic, Reformation, and Zara.

Keeley Hazell has an estimated net worth of $5 million dollars as of 2022.