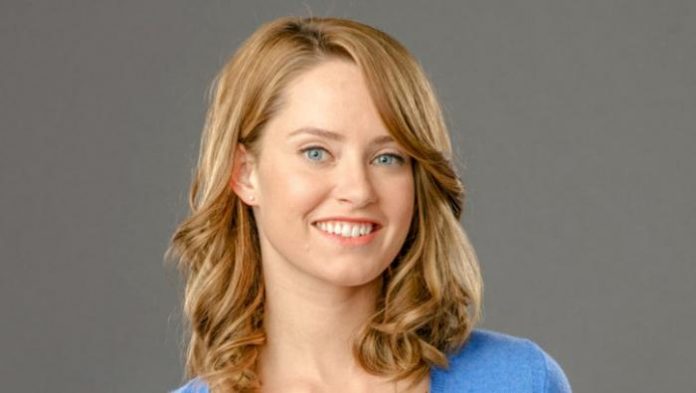 Merritt Patterson is a Canadian actress. She is known for playing Olivia on the short-lived Pretty Little Liars spin-off Ravenswood and for playing Ophelia on E! network’s television series The Royals. In 2013, Patterson was initially cast in a supporting role in the pilot for the ABC Family series, Ravenswood but was subsequently recast as Olivia, a main role on the series. 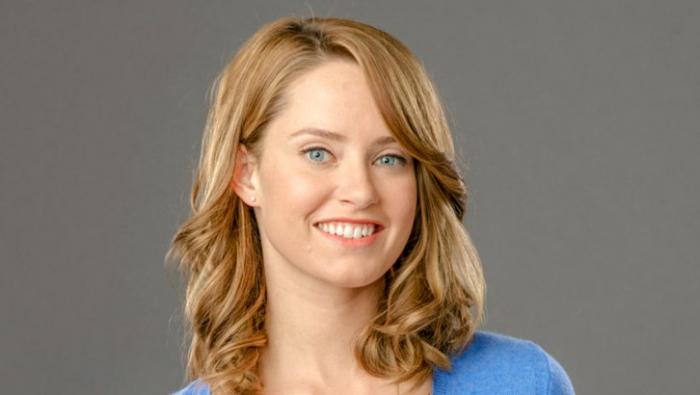 Merritt Patterson is represented by Los Angeles based Atlas Artists.

Due to her inclination to keep her personal life private and away from prying eyes of the tabloids, little is known about her dating history and relationship status. Though she was in a relationship with someone at the time of her interview with Galore Magazine in March 2015. She refused to reveal her boyfriend’s identity in the interview.

Her natural hair color is ‘Brown’. However, she has dyed her hair black and blonde in the past.

Being cast in the role of Ophelia Pryce in the E! channel drama TV series, The Royals. Having played the role of Olivia Matheson in the supernatural teen drama series,  Ravenswood. 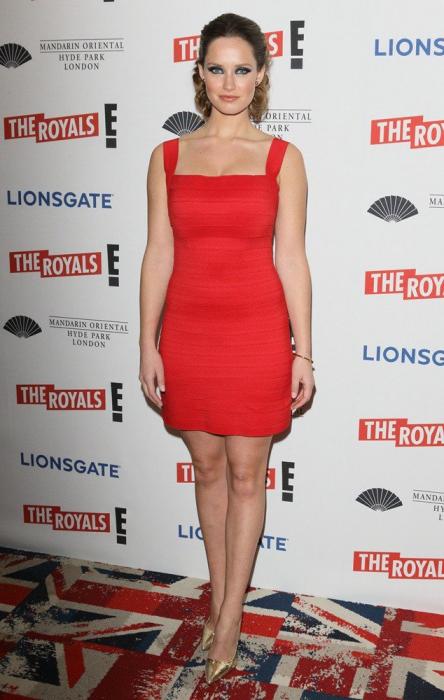 In 2009, Merritt made her film debut in a supporting role in the 3D horror fantasy movie,  The Hole.

In 2006, she made her first TV show appearance in the Endgame episode of science fiction TV series, Kyle XY.

She has an estimated net worth of $2 million dollars. She lives in Los Angeles, California, United States.