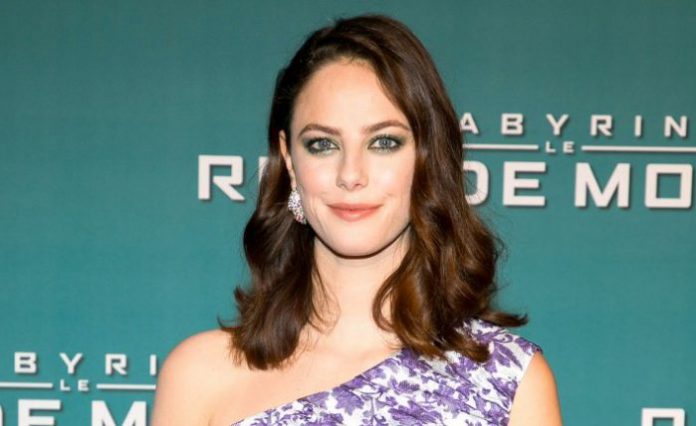 Kaya Scodelario is an English actress. She is best known for her roles as Effy Stonem on the E4 teen drama Skins, Teresa in The Maze Runner film series and Carina Smyth in the adventure film Pirates of the Caribbean: Dead Men Tell No Tales. 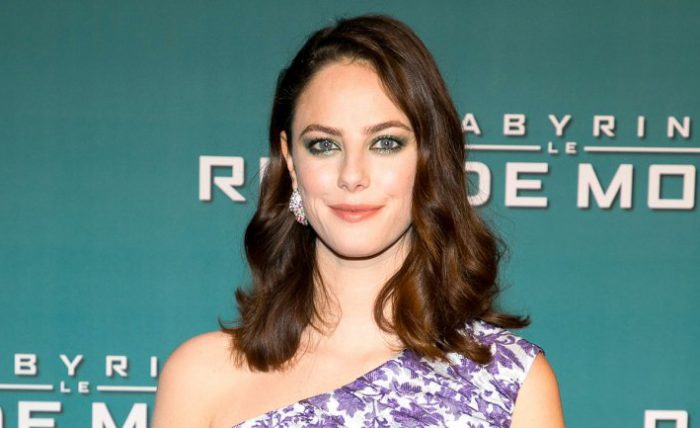 Kaya attended Islington Arts and Media School in London, UK. But she faced the problem of bullying during school time. 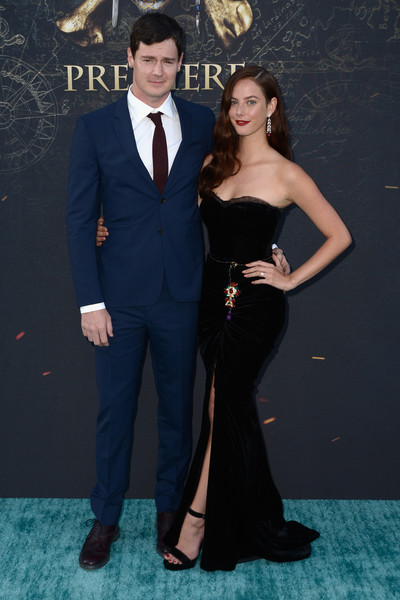 She gained fame for her role as Effy Stonem in the E4 teen drama series Skins, Teresa in The Maze Runner film series and Carina Smyth in the adventure film Pirates of the Caribbean: Dead Men Tell No Tales. 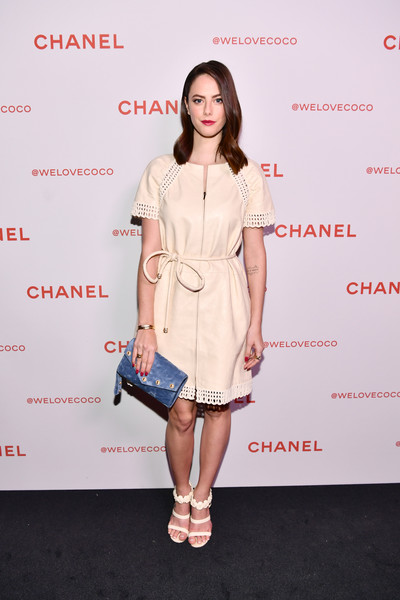 Kaya Scodelario was first cast in the 2009 British science fiction drama film Moon. She played the role of Eve Bell in the film. 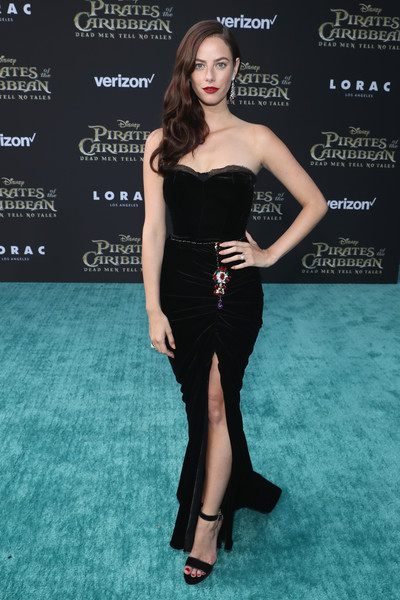 Kaya appeared first in British teen drama television show Skins in 2007 where she played  Effy Stonem in a total of 26 episodes.

Scodelario was the face of J.Estina’s 2012 Spring/Summer and Fall/Winter campaigns with Soo-hyun Kim.

Kaya Scodelario net worth is estimated to be $1.5 million dollars as of 2019.