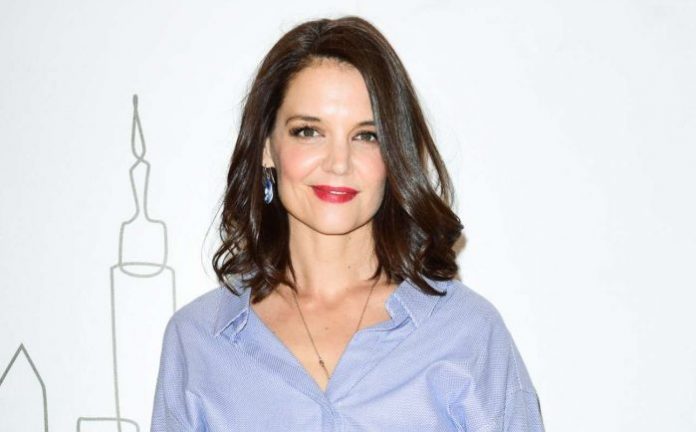 Kate Holmes is an American actress, producer and director. She first achieved fame as Joey Potter on the television series Dawson’s Creek. She made her feature film debut in Ang Lee’s The Ice Storm in 1997. In 2008, she made her Broadway theatre debut in a production of Arthur Miller’s All My Sons. In 2011, she played Jacqueline Kennedy in the TV miniseries The Kennedys, a role she reprised in The Kennedys: After Camelot. She made her directorial debut with the 2016 film All We Had, in which she also starred. 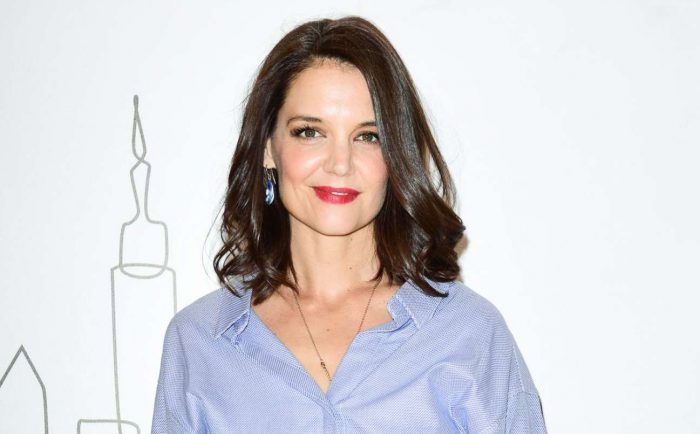 She attended and graduated from Notre Dame Academy in Toledo, where she was a Grade A student. She scored 1310 marks out of 1600 in SAT (Scholastic Assessment Test) and so was accepted into Columbia University. She attended a summer session and then dropped out as she got the role in the TV series Dawson’s Creek. She learned acting and modeling at Margaret O’Brien’s Charm School in Toledo. 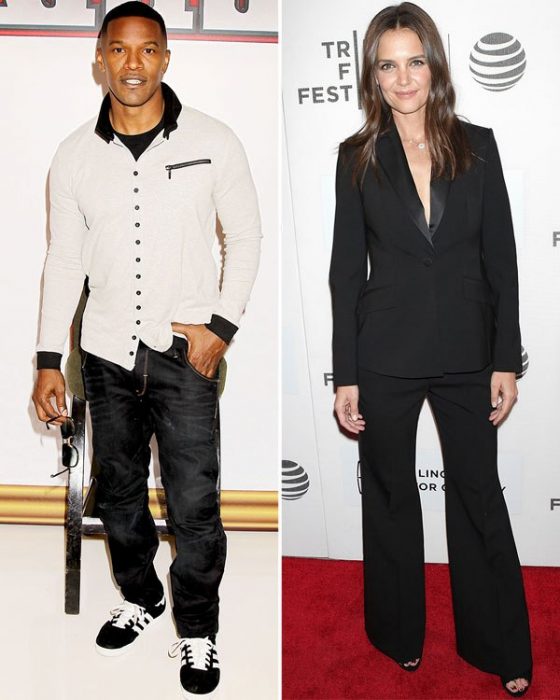 Her performance in The WB’s teen drama series Dawson’s Creek was highly lauded by critics and fans. This role can be considered one of her best works throughout her acting career. The success of the series led her starring in many films and TV shows. 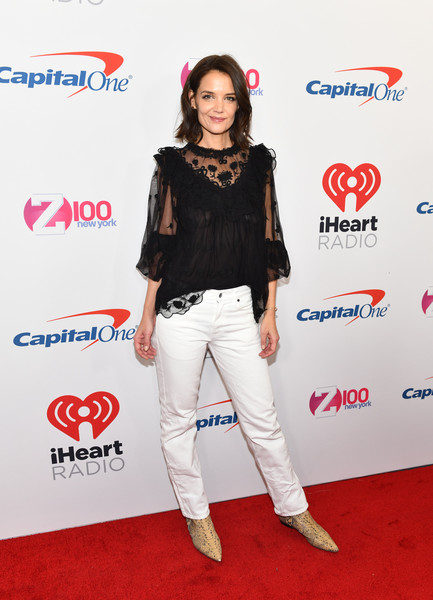 Her first professional role and film debut happened with 1997 drama film The Ice Storm for her role as Libbets Casey.

Katie Holmes’s first television role was as Joey Potter in the teen drama TV series Dawson’s Creek from 1998 to 2003. She played the lead role in a total of 128 episodes and received a number of award nominations in different categories.

Katie Holmes has an estimated net worth of $30 million dollars as of 2019. She lives in New York City, New York, United States. 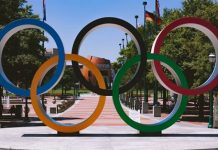 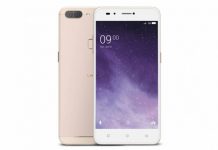 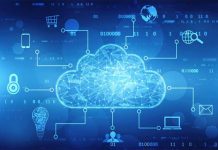