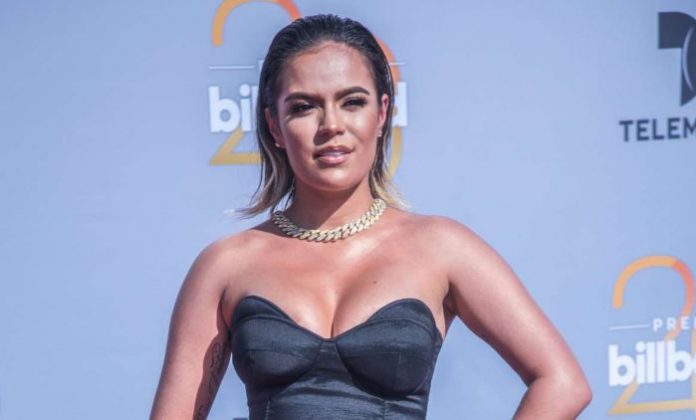 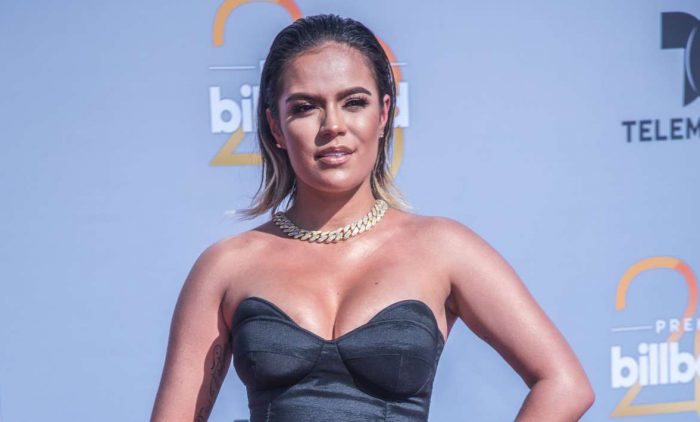 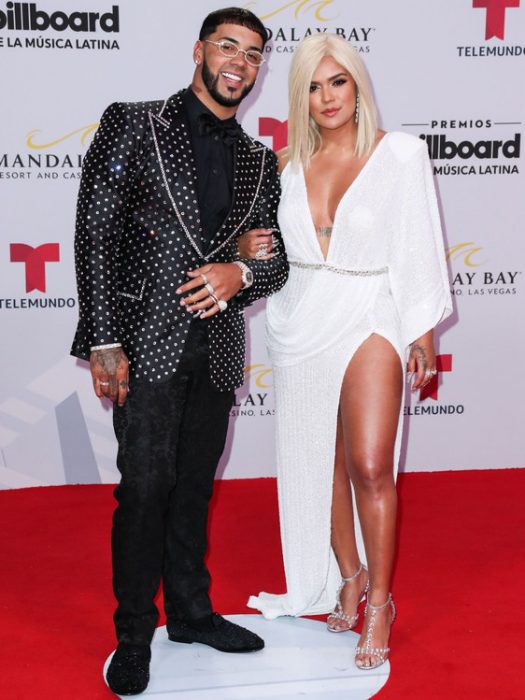 Being a versatile singer who can navigate between different genres of music. She has contributed some amazing hit songs including Ahora Me Llama, Mi Mala and Amor de Dos featuring Nicky Jam, which has earned her a huge popularity status. 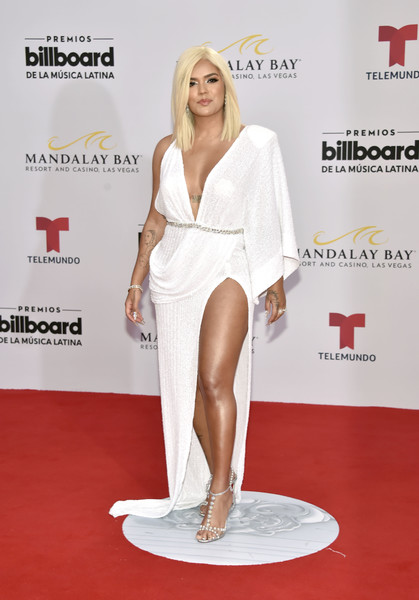 She made her first TV show appearance during her childhood as a participant on El Factor Xs Colombia series.

Karol G has an estimated net worth of $8 million dollars as of 2019. 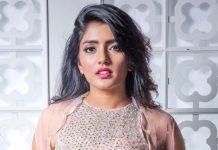 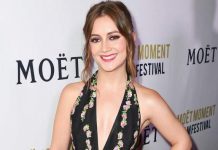