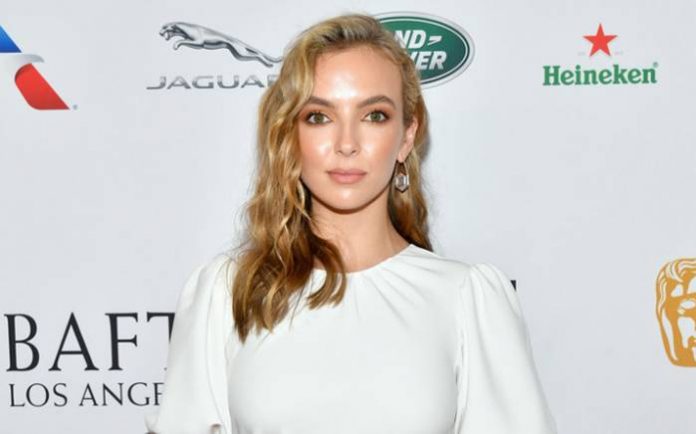 Jodie Comer is an English actress. She is best known for her role as Russian assassin Oksana Astankova / Villanelle in the BBC thriller series Killing Eve for which she won a BAFTA Award for Best Actress and Primetime Emmy Award for Outstanding Lead Actress in a Drama Series in 2019. Her other notable roles include Chloe Gemell in the E4 comedy-drama series My Mad Fat Diary, Ivy Moxam in the BBC Three drama miniseries Thirteen and Elizabeth of York in the Starz historical miniseries The White Princess. 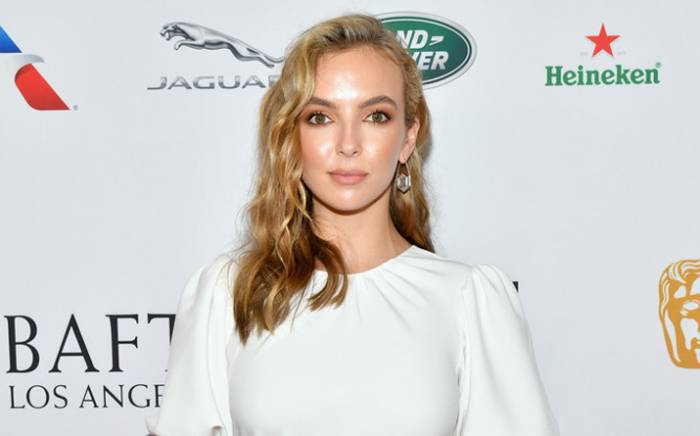 Jodie Comer was born on the 11th of March 1993, in Liverpool, Merseyside, England, United Kingdom. 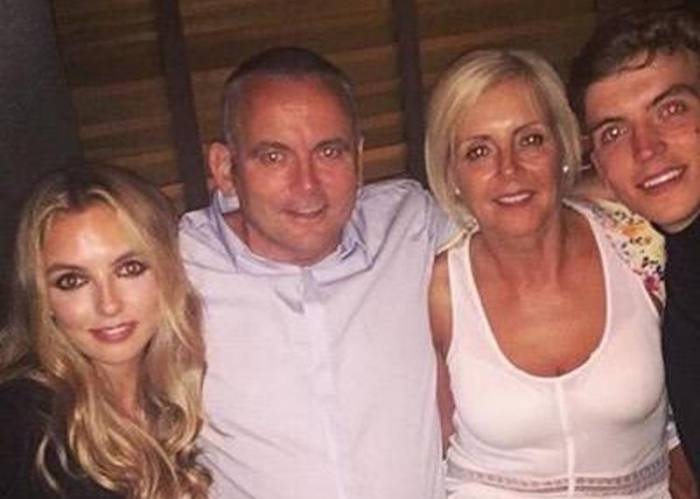 Jodie has largely opted to keep her personal life away from the public spotlight, which makes it difficult for us to say anything about her love life and dating history. Thus there is not much information available of any relationship she has had in the past or in the present.

Jodie is well known to the television audience for her work in My Mad Fat Diary as Chloe Gemell, Thirteen as Ivy Moxam and Doctor Foster as Kate Parks. 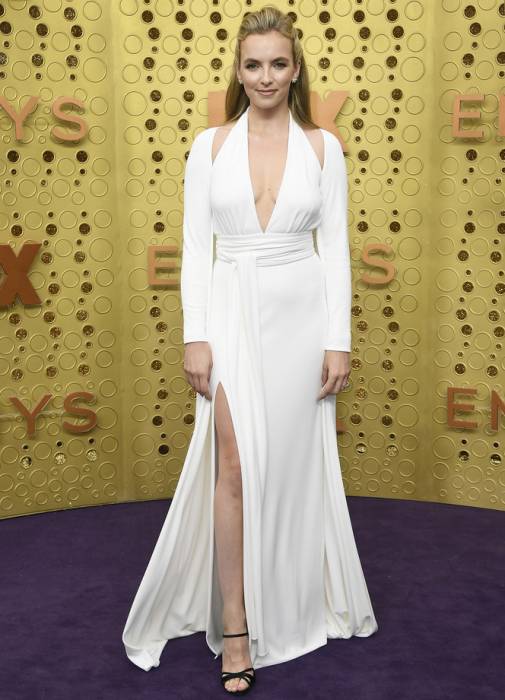 In 2017, Comer made her feature film debut as Christine in the biographical drama film, England Is Mine which is based on the early years of singer Morrissey and directed by Mark Gill, the film had Jack Lowden playing the titular role alongside actors Jessica Brown Findlay and Laurie Kynaston. 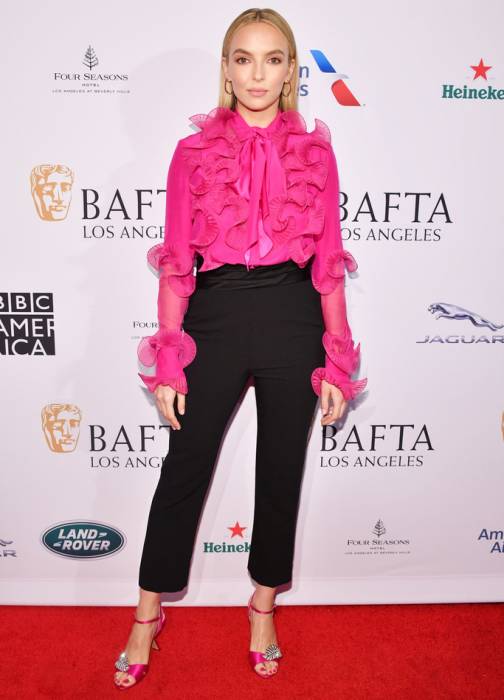 In 2008, Jodie made her first television show appearance as Leanne on the drama series, The Royal Today.

Jodie has not done endorsement work for any brand yet.

Jodie Comer has an estimated net worth of $1.5 million dollars as of 2020.