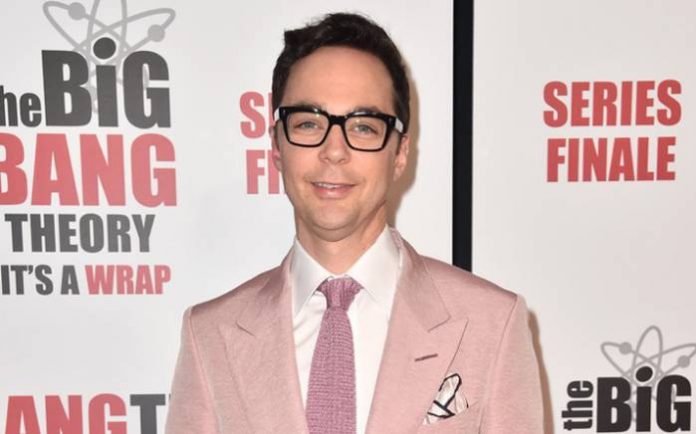 Jim Parsons is an American actor and producer. He is known for playing Sheldon Cooper in the CBS sitcom The Big Bang Theory. Parsons has received several awards for his performance, including four Primetime Emmy Awards for Outstanding Lead Actor in a Comedy Series. 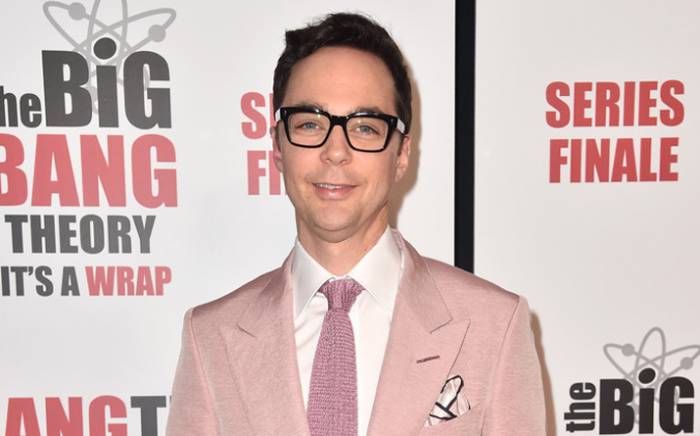 Jim Parsons was born on the 24th of March 1973, in Houston, Texas, United States.

He has French, German, Scottish, Irish and English ancestry.

Jim attended Klein Oak High School in Spring. After graduating from high school, Parsons earned a B.A. degree in Theater from the University of Houston. He enrolled in graduate school at the University of San Diego in 1999. Jim was one of the seven students given admission in a special two years course in classical theatre. He graduated from the course in 2001. 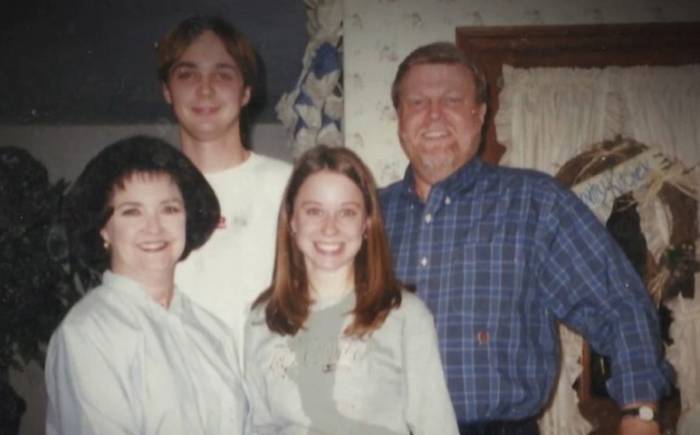 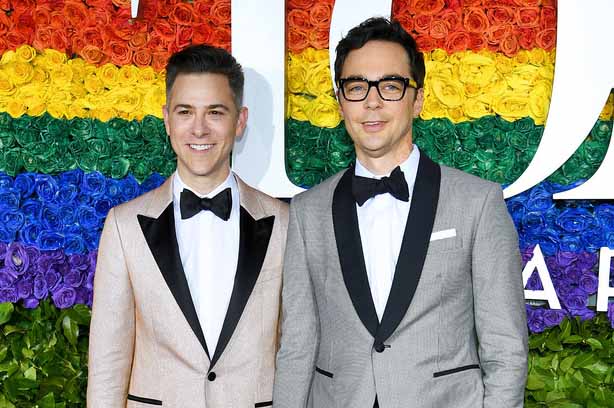 Jim well known for his role of Sheldon Cooper in the CBS comedy-drama, The Big Bang Theory. For his work in the TV series, he has won multiple Primetime Emmy Awards and a Golden Globe Award.

In 2003, Jim made his theatrical film debut as a casting assistant in the French movie, Happy End.

In 2002, Jim made his first television show appearance as Chet in The Road episode of the NBC TV program, Ed.

Jim Parsons has an estimated net worth of $30 million dollars as of 2020. 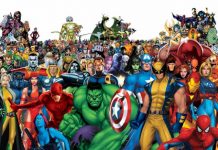