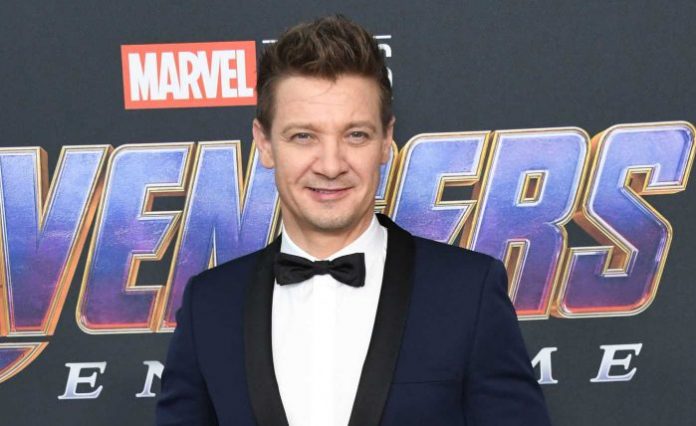 Jeremy Renner is an American actor. He appeared largely in independent films such as Dahmer  and Neo Ned. Renner earned supporting roles in bigger films, such as S.W.A.T. and 28 Weeks Later. Renner was nominated for the Academy Award for Best Actor for his performance in The Hurt Locker and for the Academy Award for Best Supporting Actor for his much-praised performance in The Town. Renner plays Hawkeye in the Marvel Cinematic Universe films Thor, The Avengers, Avengers: Age of Ultron, Captain America: Civil War and Avengers: Endgame. 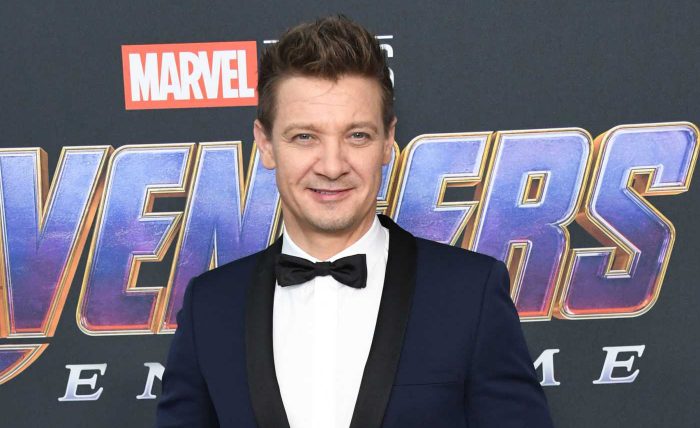 He is of German, English, Scottish, Swedish, Irish and Panamanian descents. 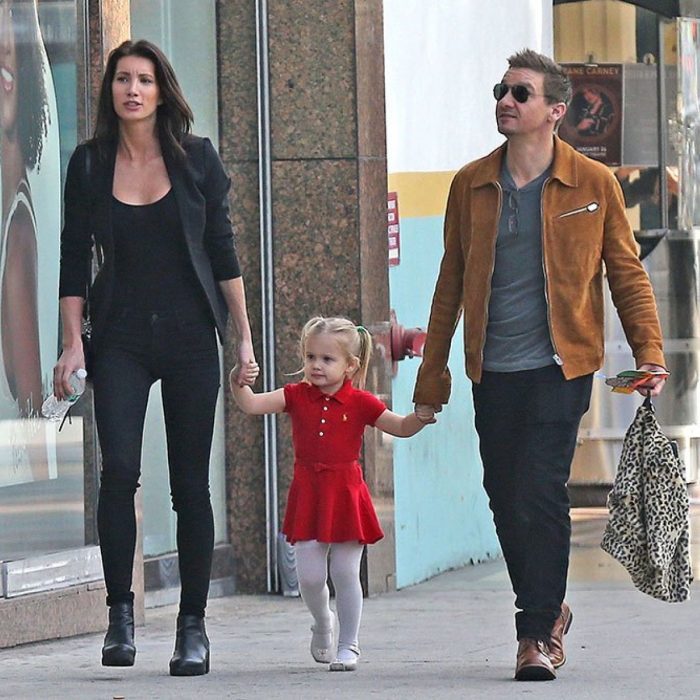 Jeremy Renner made his onscreen debut as Mark ‘Dags’ D’Agastino in the comedy film National Lampoon’s Senior Trip in 1995.

In 1995, Jeremy played the role of Tod in the UPN’s action science fiction series Deadly Games in an episode entitled “Boss.”

Jeremy Renner has a net worth of $50 million dollars as of 2019. Renner lives in Washoe County, Nevada. 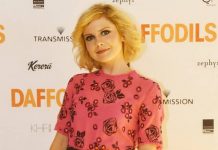