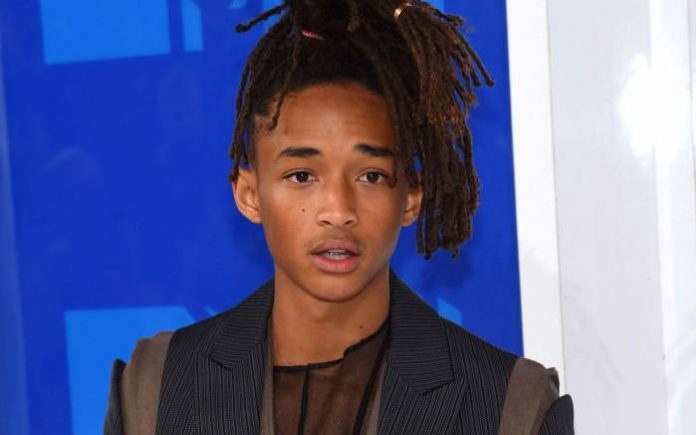 Jaden Smith is an American rapper, singer, songwriter and actor. Jaden first movie role was with his father in the 2006 film The Pursuit of Happyness. He also acted in the 2008 remake of The Day the Earth Stood Still and the 2010 remake of The Karate Kid and was in the 2013 film After Earth with his father. Smith distanced himself from acting and the film industry, deciding to focus on music instead. He released CTV2, his second mixtape, in November 2014. Smith has returned to acting as of 2017, acting in the two part Netflix original The Get Down and a voice acting role in the Netflix original anime, Neo Yokio. 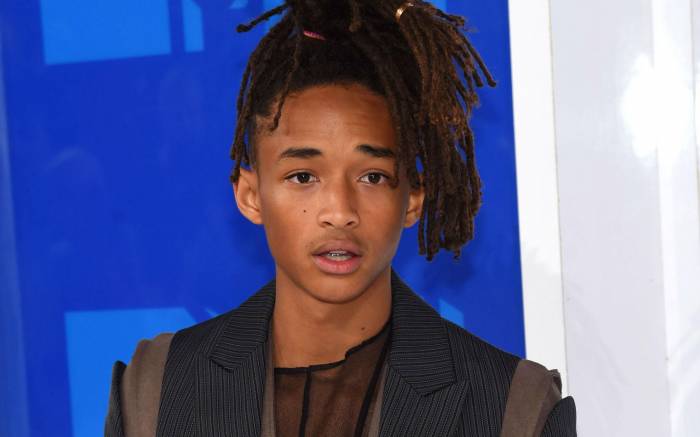 Jaden Smith was born on 8th of July 1998, in Malibu, California, United States.

Jaden was homeschooled and later attended New Village Leadership Academy, a private elementary school in Calabasas, California, which was co-founded by his parents. 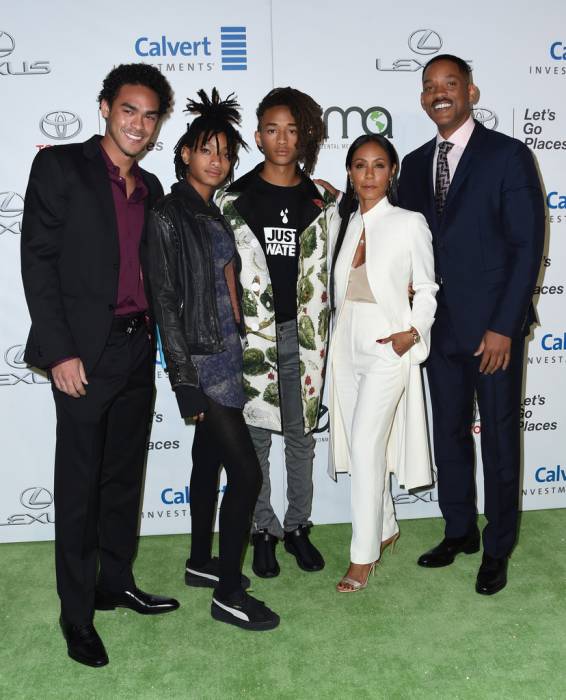 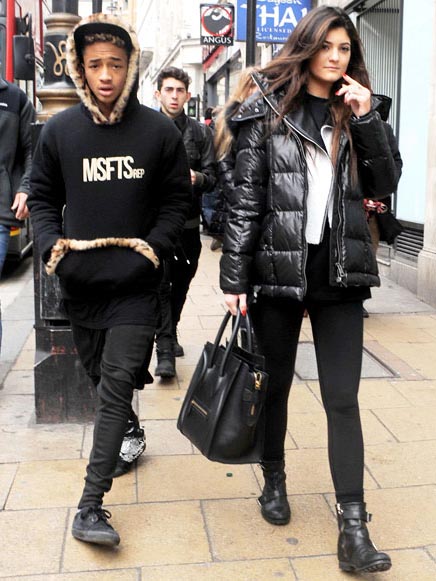 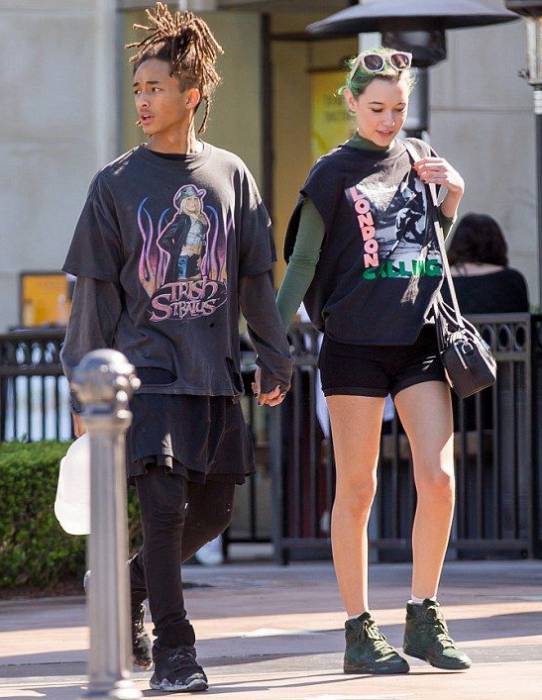 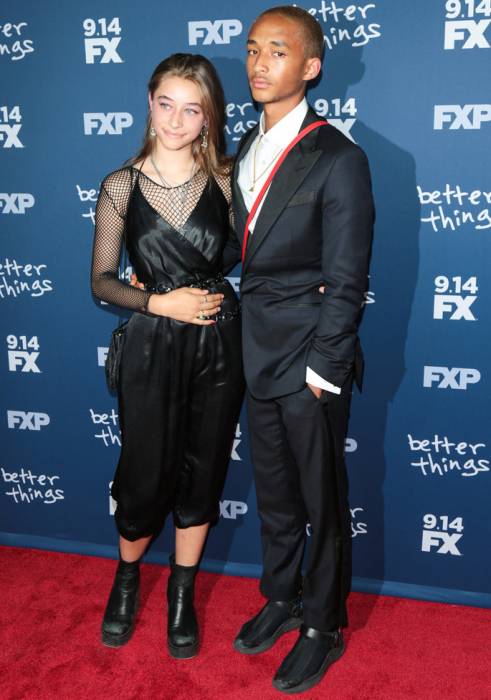 Smith made his major role debut in the 2006 film The Pursuit of Happyness as Christopher, the son of Chris Gardner, Will Smith’s character. For his role, Smith won the award for Breakthrough Performance at the 2007 MTV Movie Awards. His appearances in The Karate Kid remains one of his best films. Jaden portrayal of Dre Parker received positive reviews from the critics. Made with a budget of $40 million, the film went on to amass more than $350 million. Apart from Jackie Chan and Jaden Smith, the film also starred Taraji P. Henson and Wenwen Han in important roles. 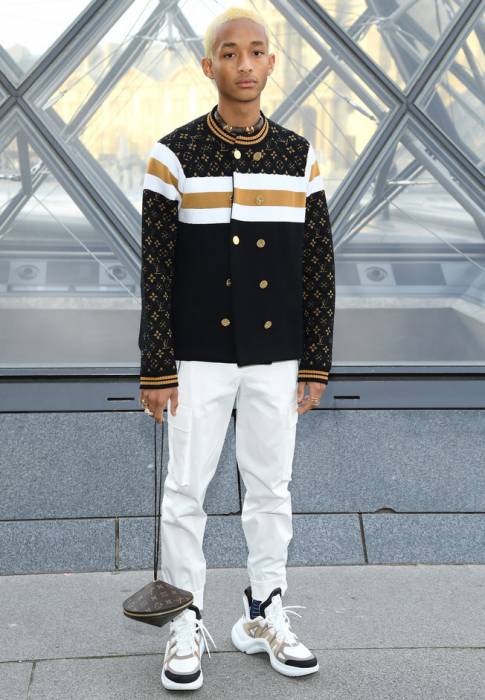 In 2002, Jaden made his acting debut with the science fiction action comedy spy film, Men In Black II. He played a cameo alongside his dad, Will Smith. His first full role came in the 2006 American biographical drama film, The Pursuit of Happyness as Christopher Gardner, Jr. He also received three awards for the film. 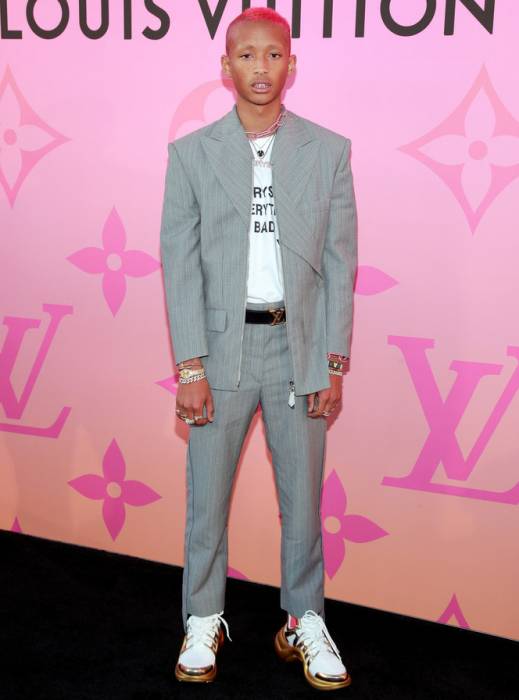 In 2003, Jaden’s first acting job was in the now-defunct UPN network sitcom, All of Us, in which he played the character named Reggie.

In October 1, 2012, Smith released his first album, titled The Cool Cafe: Cool Tape Vol. 1. It consists of 18 singles. On November 18 of the year 2014, he released his second mixtape, CTV2, a sequel to his first mixtape.

Jaden has appeared in a McDonald’s commercial. Smith and his siblings were youth ambassadors for Project Zambi, which provides assistance in conjunction with Hasbro for Zambian children orphaned by AIDS.

Jaden Smith has an estimated net worth of $9 million dollars as of 2019. In 2016, he signed a million-dollar deal with Louis Vuitton to be his face that considerably added to his wealth. In 2017, Jaden moved out of his parents house into a lavish $4 million Calabasas home located in Hidden Hills, California. Jaden Smith owns a dark silver colored Tesla Model X that costs around $80,000.