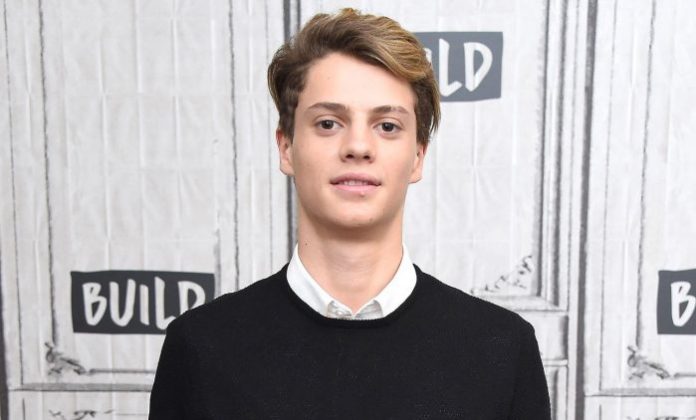 Jace Norman is an American actor. He is known for his starring role as Henry Hart/Kid Danger in the Nickelodeon television series Henry Danger. Norman started his acting career in 2012 with an appearance on Disney’s television series Jessie. Since 2014, he has played the lead role in Nickelodeon’s sitcom Henry Danger. He has also starred in two Nickelodeon original movies, Splitting Adam and Rufus a sequel to the latter, Rufus 2, aired on Nickelodeon in January 2017. In 2017, 2018 and 2019, Norman won the Kids Choice Award for Favorite Male TV Star. 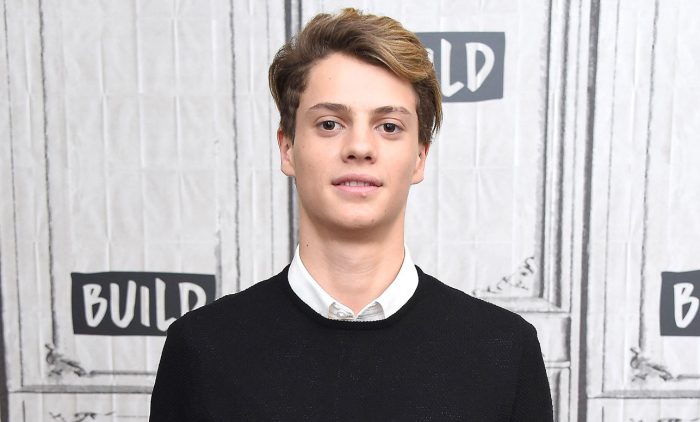 Jace went to a public school in Southern California. Later, he started attending the school on the set where there was a classroom and teachers all on set. 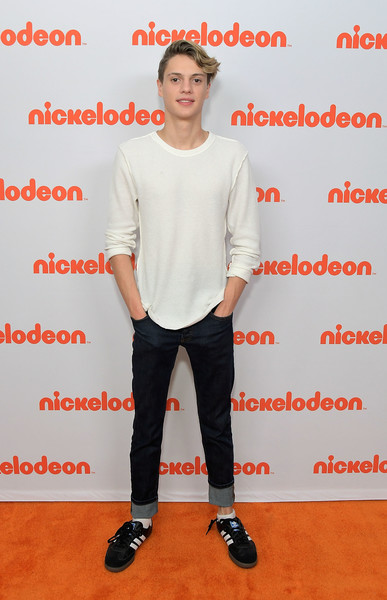 Jace debuted with animated film Spark released in 2016. He voiced the role of Spark.

In 2012, Jace appeared in just 1 episode of sitcom Jessie for his role as Finch.

He has appeared in a pillow pet commercial. 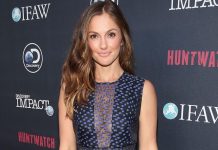