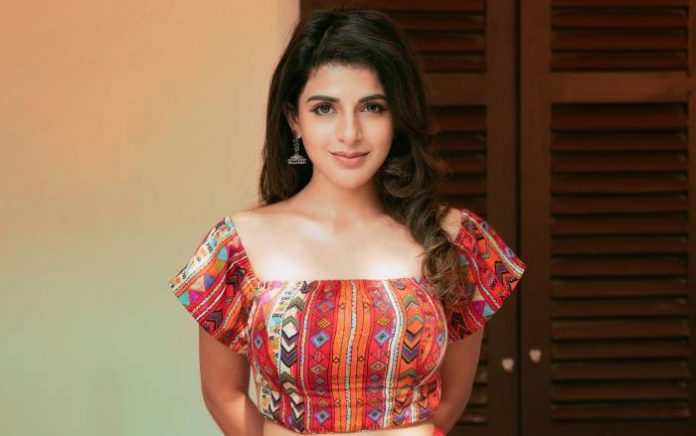 Iswarya Menon is an Indian film actress who acts in Tamil, Kannada and Malayalam films. She began her career as a supporting actress appearing in Tamil-language films. She is best known for her roles in films including Veera, Thamizh Padam 2.0 and Monsoon Mangoes. 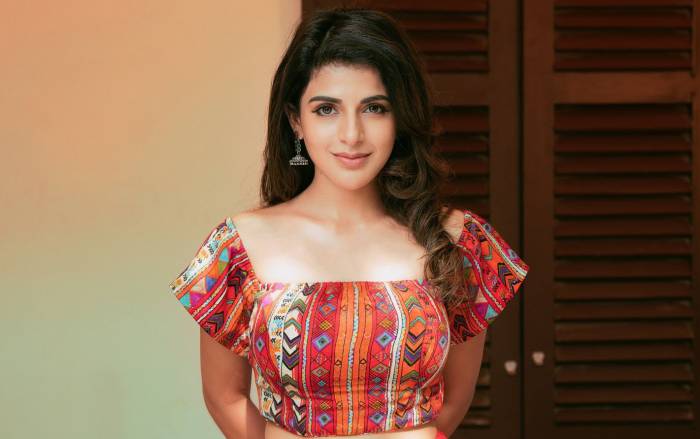 Iswarya is very reluctant to talk about her personal life with the media, thus making it difficult for us to say anything about her love life and past relationships.

In 2012, Iswarya made her acting debut in the Tamil film Kadhalil Sodhappuvadhu Yeppadi for her role as Shivani. In 2013, she debuted as Akshara in the Kannada industry with Dasavala which was directed by M S Ramesh. 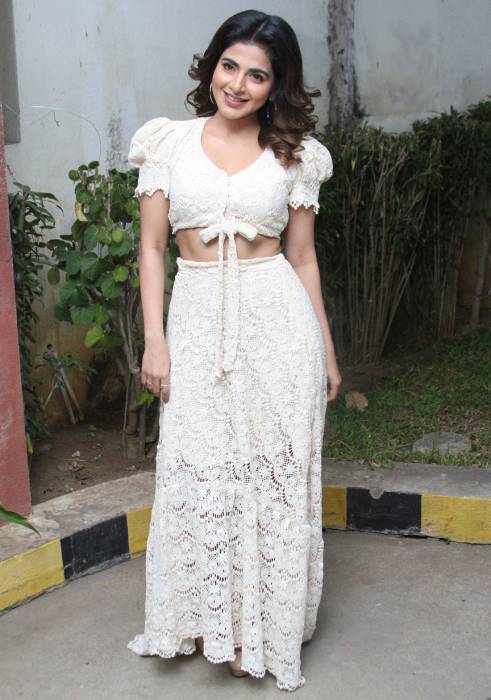 In 2016, she made her next Malayalam debut in the romance film Monsoon Mangoes co-starring Fahadh Faasil, Vinay Forrt and Vijay Raaz in which she portrays Rekha, a practical and independent young woman.

In 2012, she made her appearance on television playing the role of Shruthi in Tamil soap opera, Thendral. 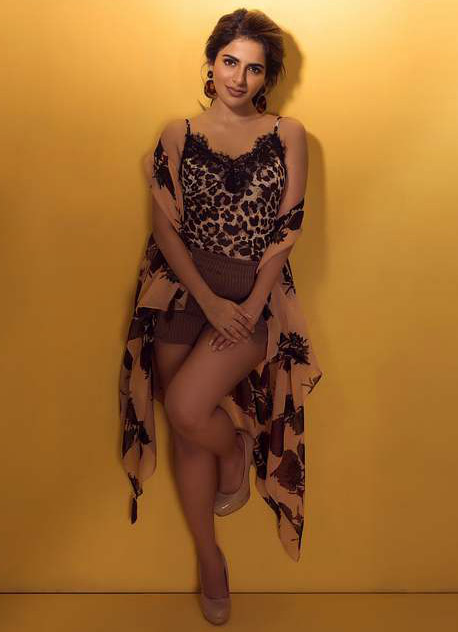 Iswarya has not appeared in a commercial for any brand yet.

Iswarya Menon has an estimated net worth of $0.8 million dollars as of 2020. 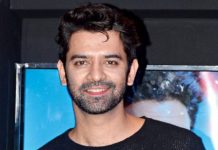 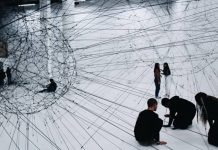 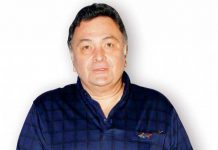 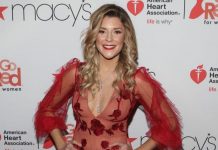