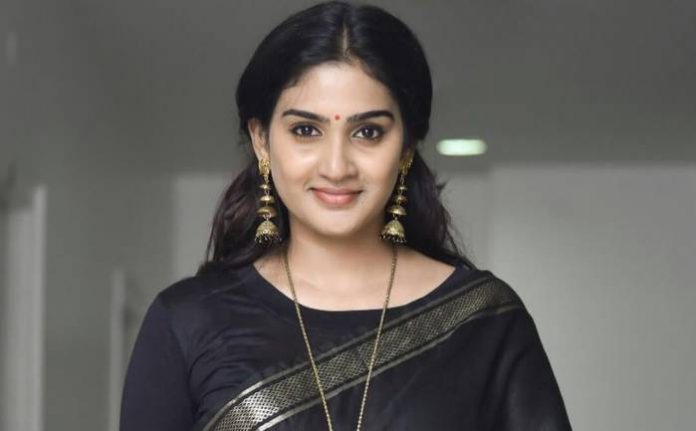 Aditi Ravi is an Indian model and actress, who appears in Malayalam films. She pursued a career in modelling before becoming an actress, debuting with a commercial for The Times of India during her college education. She made her acting debut with the 2014 film Angry Babies in Love in a supporting role. Her first female lead role was in the 2017 film Alamara. 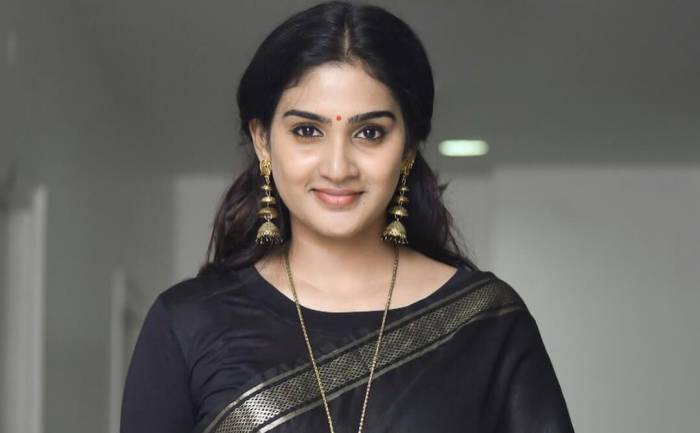 Aditi graduated with a bachelor degree from Christ College in Irinjalakuda, Thrissur, India.

Aditi has largely opted to keep her personal life away from the public spotlight, which makes it difficult for us to say anything about her love life and dating history.

Aditi began her modelling career during her college education, she was selected after applying for appearing in a commercial for The Times of India. Later she acted in a number of commercials for various brands. 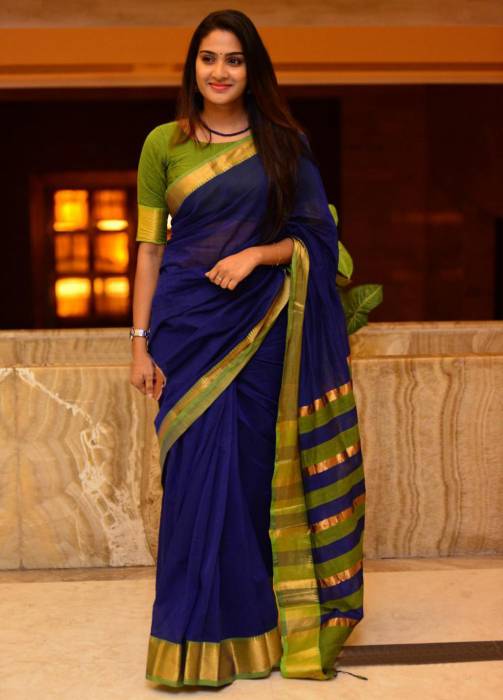 In 2014, Aditi Ravi made her debut in a minor role in the Malayalam romantic-drama film Angry Babies in Love, directed by Saji Surendran. Her first leading role was with the film Alamara for her role as Swathi alongside Sunny Wayne.

Aditi hasn’t been a cast in any television show till date.