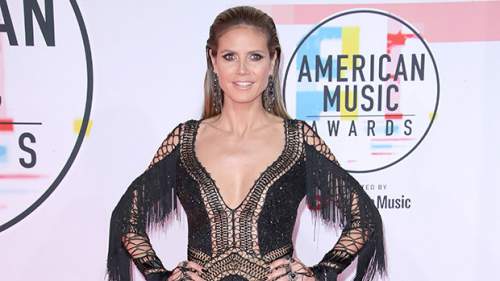 Heidi Klum is a German model, television personality, businesswoman, fashion designer, singer, television producer, author and actress. She appeared on the cover of the Sports Illustrated Swimsuit Issue and in 1999 was the first German model to become a Victoria’s Secret Angel. Following a successful modeling career, Klum became the host and a judge of Germany’s Next Topmodel and the reality show Project Runway which earned her an Emmy nomination in 2008 and a win in 2013 for Outstanding Host for a Reality or Reality-Competition Program, Klum has been nominated for six Emmy Awards.

Her ancestry is German. 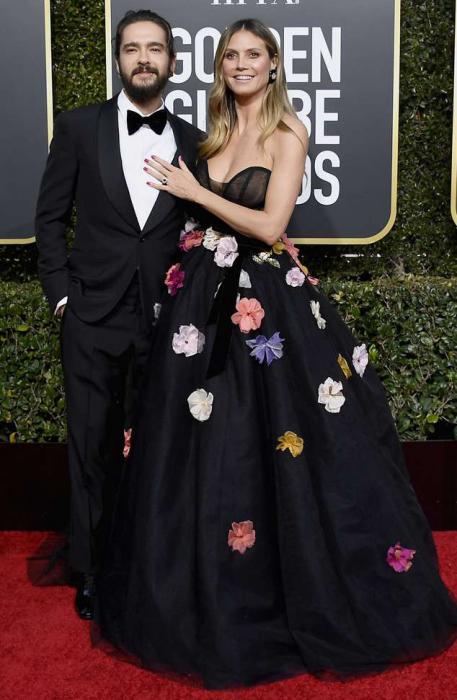 Being Victoria’s Secret Angel from from 1999 until 2010. Her appearance on the cover of the Sports Illustrated Swimsuit Issue on February 20, 1998.

Klum participated in a national modeling contest called “Model 92” at the age of 18 years old. She won the contest that offered her a modeling contract worth US$300,000 by Thomas Zeumer, CEO of Metropolitan Models New York. From there, her modeling career started, and she hasn’t turned her back since then. She moved to New York in 1993 to pursue a career in modeling and soon after, she gained attention by appearing on the cover of Mirabella magazine. 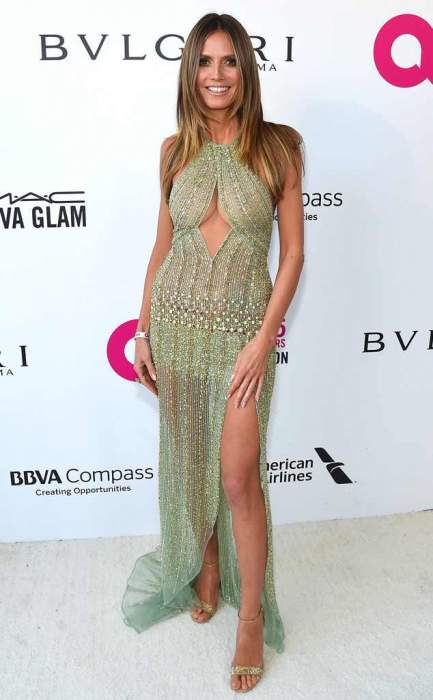 Heidi Klum earned her first acting credits as a VIP Patron in the 1998 American drama film ’54’. She landed her first leading role as Jasmine in the 2001 comedy film ‘Blow Dry’.

Klum made her acting debut in a television series in 1998 with the American sitcom Spin City, in which she appeared in a total of seven episodes from 1998 to 1999. Before that, she made a guest appearance as herself on a talk show called  Late Show with David Letterman on June 30, 1997.

She released her first single ‘Wonderland’ on 17 November 2006, written as television advertisements for the German retailer Douglas. It peaked at No.13 on the German singles chart.

Heidi Klum has a net worth of $95 million dollars with an estimated annual earnings of $20 million dollars. In 2008, she earned $3.8 million as a model/spokesperson for Victoria’s Secret.