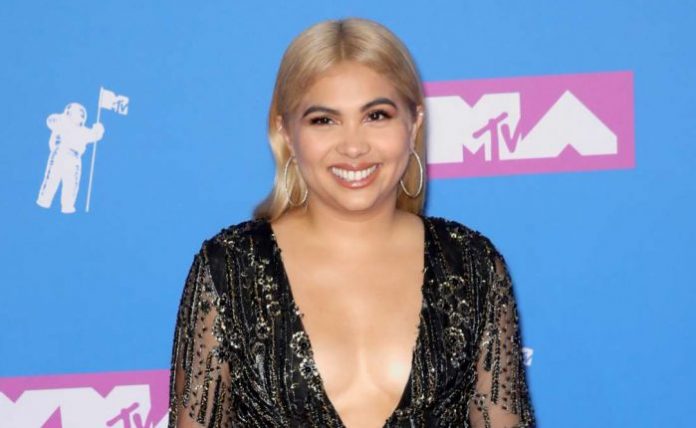 Hayley Kiyoko is an American singer, songwriter, actress, dancer and director. Beginning dance lessons as a child, Kiyoko’s interest in entertaining led to her working as a child model and actress. She appeared in a variety of films including Scooby-Doo! film series, Lemonade Mouth, Blue Lagoon: The Awakening, Jem and the Holograms and XOXO. Alongside her film roles, she also held a recurring role in the TV series The Fosters and a lead role on CSI: Cyber. Kiyoko has held a lead role in Five Points, alongside Madison Pettis. 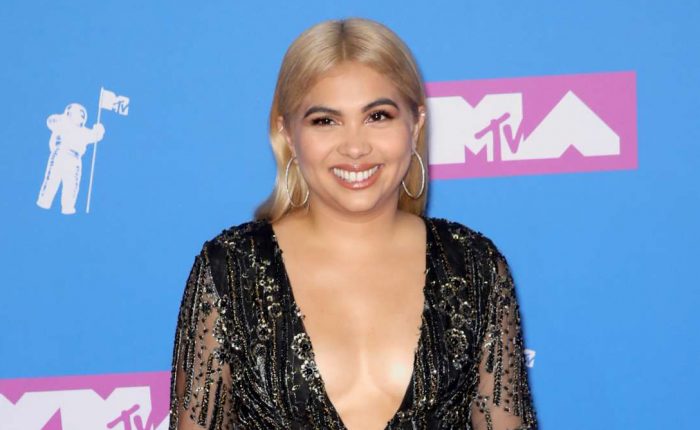 She was given the admission into Clive Davis School of Recorded Music at New Jersey University. She was also accepted into New York University and wants to go to college.

Hayley made her first onscreen appearance as Alisa in the 2014 American comedy drama film Hello, My Name is Frank. In 2009, she appeared in the American comedy fantasy and adventure TV film Scooby-Doo! The Mystery Begins as Velma Dinkley. 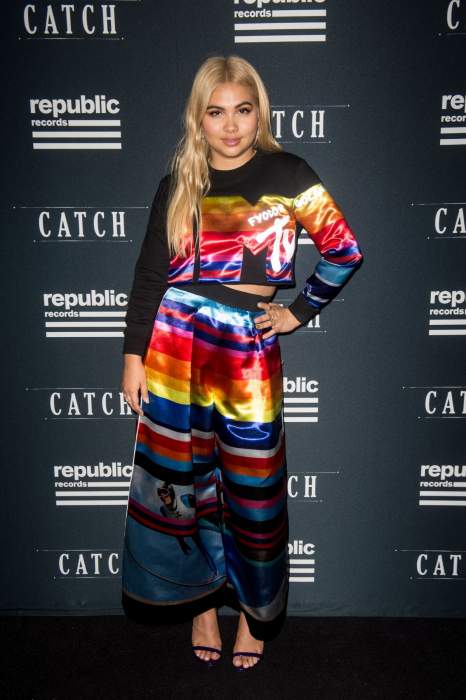 In 2007, Hayley earned her first acting credits as a rapping / dancing girl in Nickelodeon’s Unfabulous in an episode titled “The Song”.

Hayley Kiyoko released her debut EP, A Belle to Remember on March 12, 2013. Her debut studio album, Expectations was released on March 30, 2018. The album reached the top 20 of the charts in United States, Canada and Australia.

Hayley Kiyoko estimated net worth stands at $900 thousand dollars as of 2019. 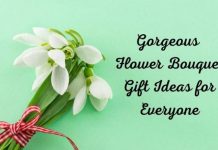 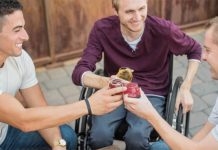