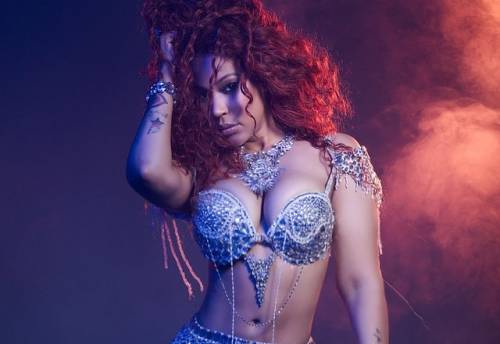 Lyrica Anderson is an American singer and songwriter. In 2009, Anderson co-wrote the song “Pyramid” for Filipina singer Charice, which was released in 2010 and peaked at number one on the US Dance Club Songs chart. Anderson has writing credits on two songs on Demi Lovato’s third studio album, Unbroken, “All Night Long” featuring Missy Elliott and Timbaland and “Together” featuring Jason Derulo. 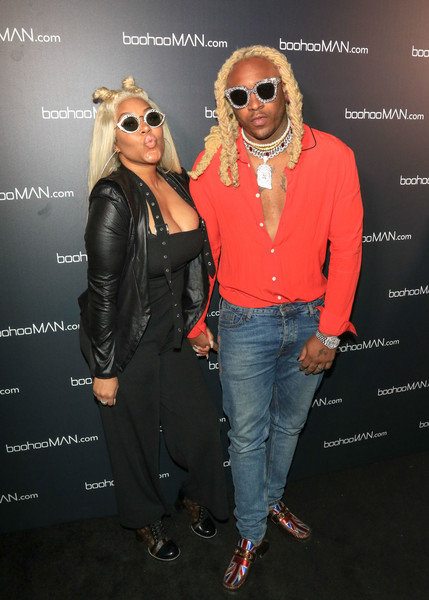 In October 2015, Anderson released her debut studio album, Hello, followed by her second album, Adia in 2017.

She did not act in any film yet.

In 2016, Anderson made her television debut as a supporting cast on the third season of the VH1 reality series, Love & Hip Hop: Hollywood. Since 2017, she’s a regular cast member of the series.

Lyrica Anderson has a net north of around $1.5 million dollars as of 2019. 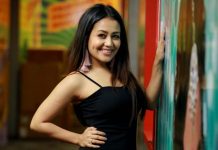