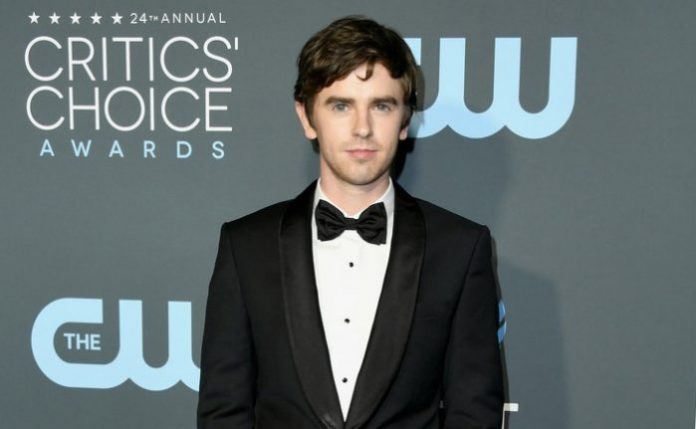 Freddie Highmore is an English actor. He made his debut in the comedy film Women Talking Dirty. He is known for his starring roles in the films Finding Neverland, Charlie and the Chocolate Factory, August Rush and The Spiderwick Chronicles. Highmore starred as Norman Bates in the drama-thriller series Bates Motel, for which he was nominated three times for the Critics’ Choice Television Award for Best Actor in a Drama Series and won a People’s Choice Award. In 2017, Highmore began producing and starring as Dr. Shaun Murphy in the ABC drama series The Good Doctor, for which he was nominated for the Golden Globe Award for Best Actor. 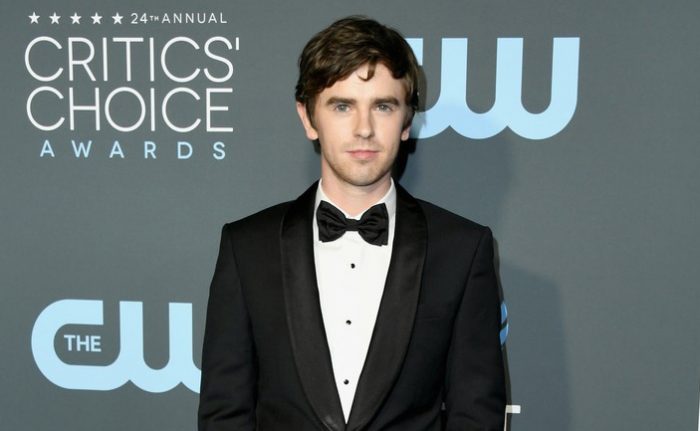 Highmore attended Hampstead Garden Suburb, a primary school and an independent school, Highgate School in North London. After graduation, he attended Emmanuel College at the University of Cambridge, where he received his first class honors in Arabic and Spanish.

Freddie Highmore gained popularity for his roles as Peter Llewelyn Davies in Finding Neverland (2004), Charlie Bucket in Charlie and the Chocolate Factory (2005), as Norman Bates in the hit television series Bates Motel and Dr. Shaun Murphy in the ABC drama series The Good Doctor. 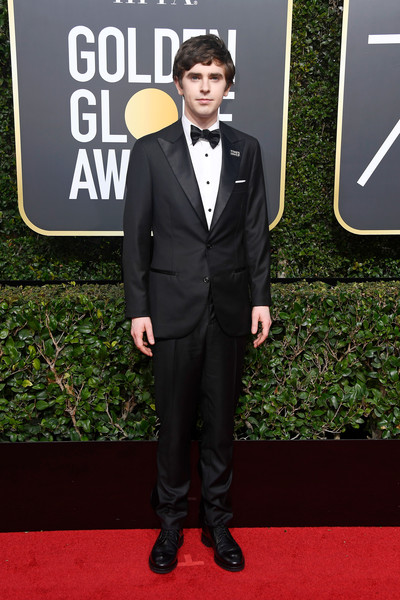 Freddie made his onscreen debut in 1999 in the movie Women Talking Dirty for his role as Sam.

In 2000, Highmore played the role of Steven Green in the TV movie Happy Birthday Shakespeare. That was his first official appearance on television.

Freddie Highmore has net worth is estimated to be $5 million dollars as of 2019. The majority of his fortune came from his film and television appearances.