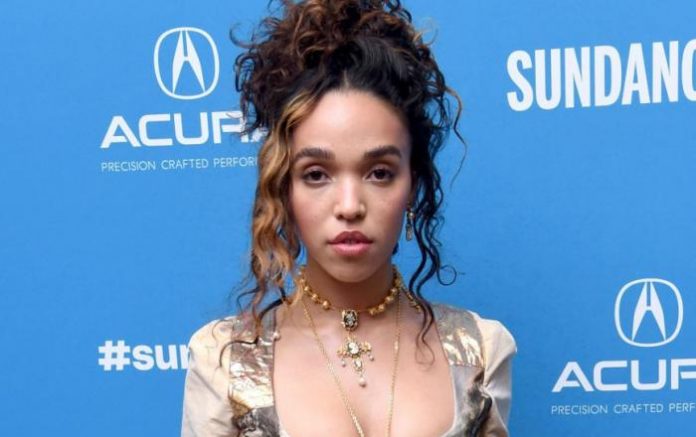 FKA Twigs is an English singer, songwriter, record producer, director and dancer. She became a backup dancer after moving to South London when she was 17 years old. She made her musical debut with the extended plays EP1 and EP2. Her debut studio album, LP1, was released in August 2014 to critical acclaim, peaking at number 16 on the UK Albums Chart and number 30 on the US Billboard 200. It was later nominated for the 2014 Mercury Prize. She released the M3LL155X EP in 2015 to further critical praise. 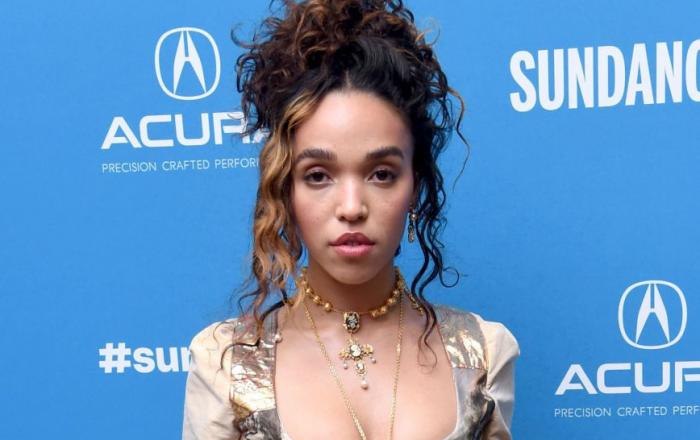 FKA twigs was born on January 16, 1988, in Gloucestershire, England.

She attended St Edward’s School, Cheltenham, a private Catholic school. She came from a low-income family and her education at the school was paid for by an academic scholarship. 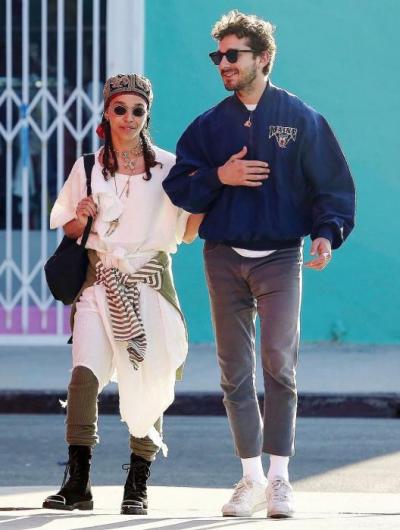 In August 2012, Twigs was photographed for the cover of i-D magazine. Her catchy pop songs and whispery voice and album LP1. 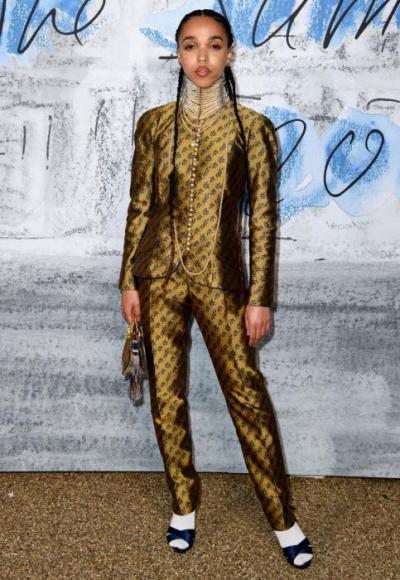 She has appeared in several short films, the first one of which was in 2011 in 3-minute long, comedy film Beyonce Wants Groceries where she played the role as a dancer. 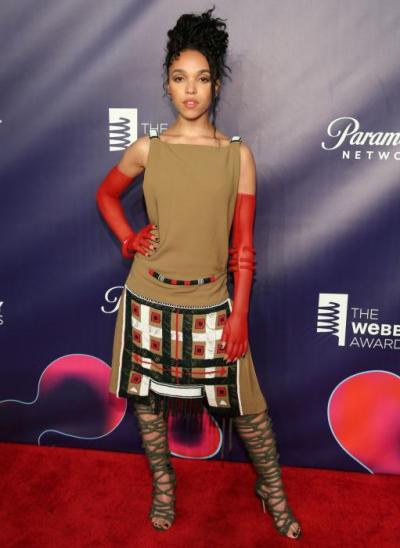 FKA Twigs released her first studio album LP1 on August 6, 2014 by Young Turks. The album received very good ratings and got placed at #16 at UK Albums Chart. She was able to sell 12,750 copies of the album in UK itself and 77,000 copies in US.

In 2014, she first appeared on the talk show Le grand journal de Canal+ as herself in an episode dated September 11, 2014.

FKA twigs has a estimated net worth of $2 million dollars as of 2019.