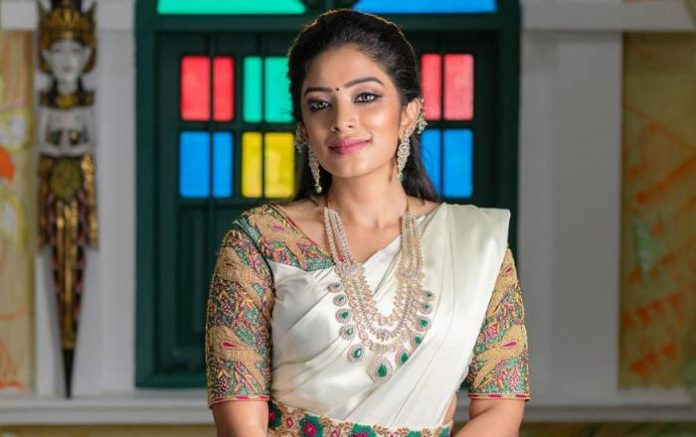 Diya Menon is an Indian television host and Video Jockey (VJ) known for hosting the reality show Super Challenge on Sun TV. She had received the warm response from the audience which leads her to be a leading anchor in Sun TV Network. She had hosted so many programs in Sun Music namely Krazy Kanmani, Suda Suda Chennai and Call Mela Kasu. She has also hosted Super Challenge program which is telecasted on Sun TV. She also anchored a Show on Surya TV. 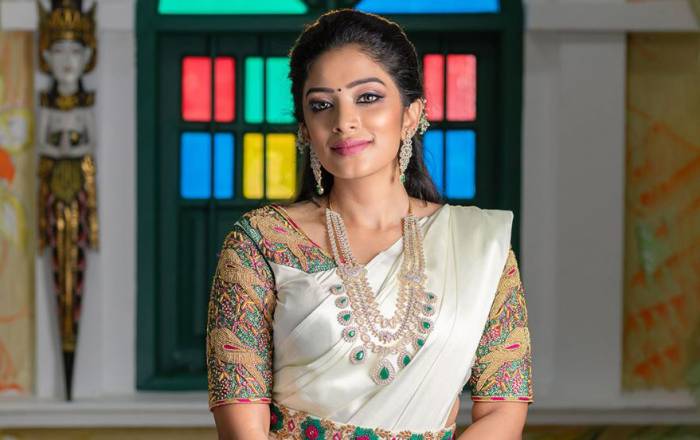 Diya Menon was born on 27th of December 1992, in Kozhikode, Kerala, India. 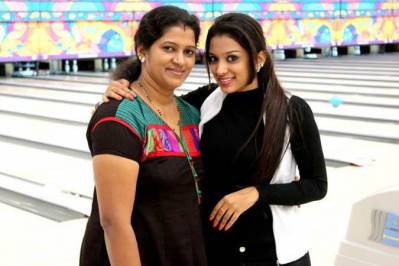 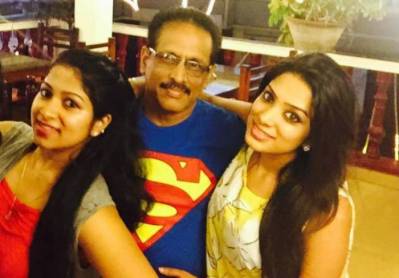 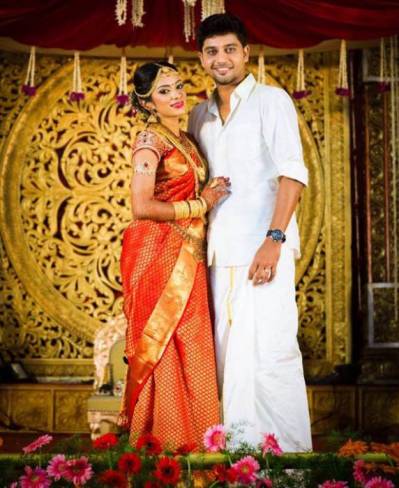 Diya Menon is a leading Anchor on Sun TV program, who is well known as sun music VJ Diya. She has hosted Super Challenge program which is telecasted on Sun TV. She also anchored a Show on Surya TV. 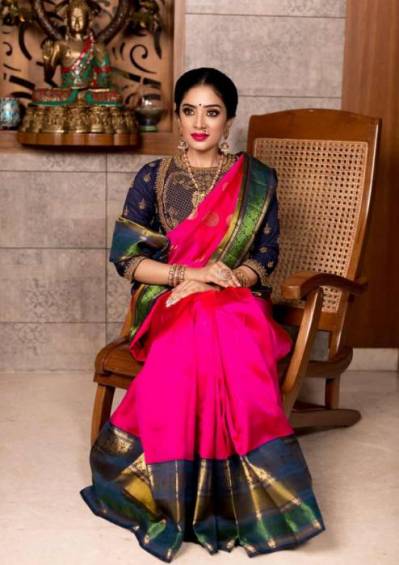 She hasn’t appeared in any film yet. 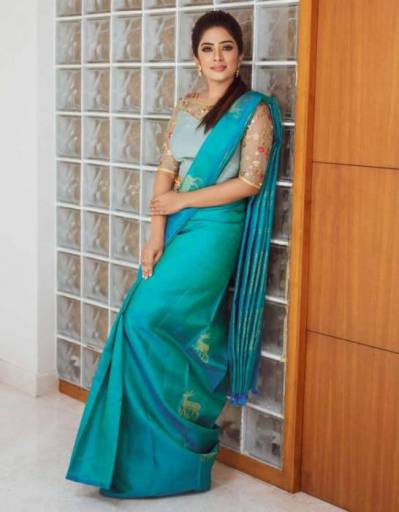 She started her career as a Vidoe Jockey (VJ) with Sun Music where she presented various live shows like Krazy Kanmani and Call Mela Kasu and many others.

She hasn’t endorsed brands or products yet.