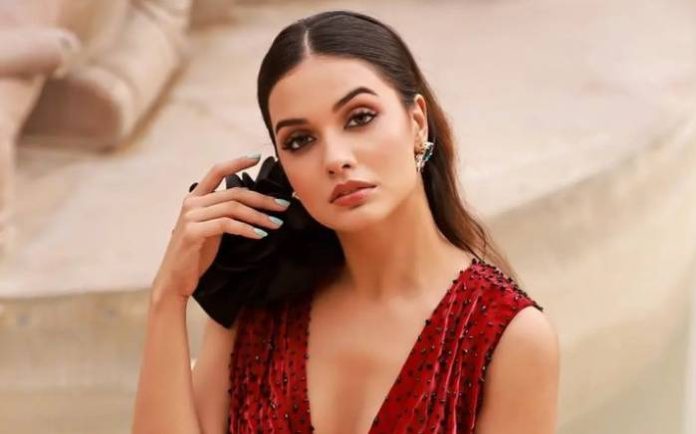 Divya Agarwal is an Indian actress, model and dancer known for participating in several reality shows. She is the runner-up of MTV Splitsvilla 10 and winner of Ace of Space 1 and Bigg Boss OTT. She made her acting debut with the horror web series Ragini MMS: Returns 2. Divya also portrayed a mysterious make-up artist character named Grissy in the action-drama web series Cartel. 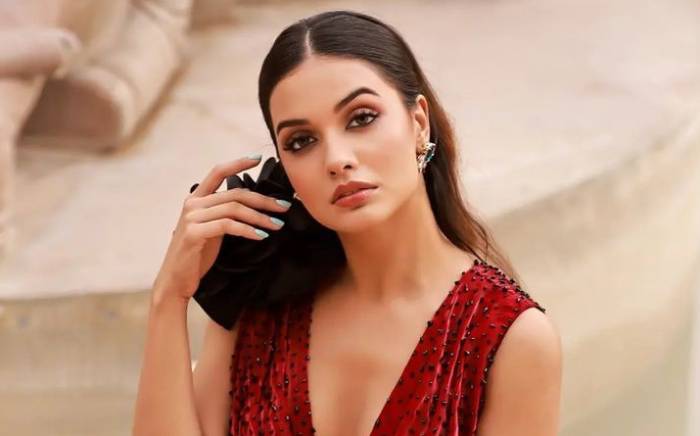 Divya Agarwal was born on the 4th of December 1992, in Mumbai, Maharashtra, India.

Divya received her early education from Mumbai’s Xavier’s High School. After which she completed graduation from Sanpada College of Commerce & Technology, Mumbai. She has completed her graduation in Mass Communication. She also followed her dance passion while studying and received a diploma in dance from Terence Lewis’s Dance Academy. 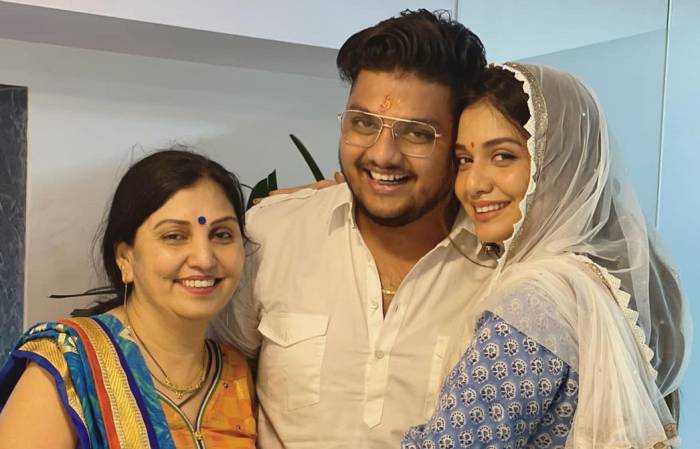 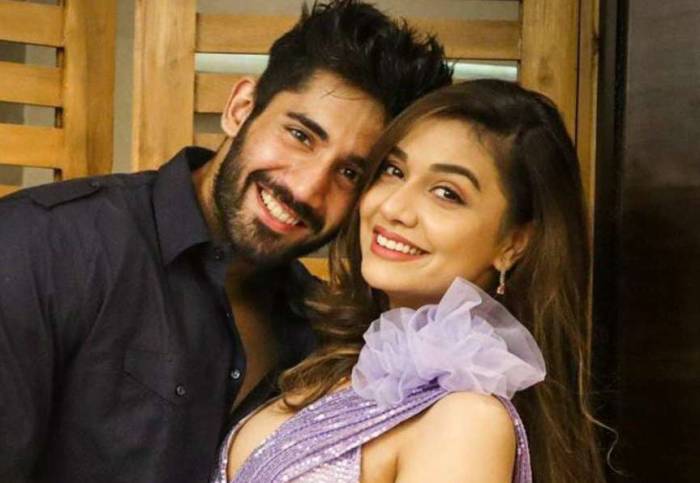 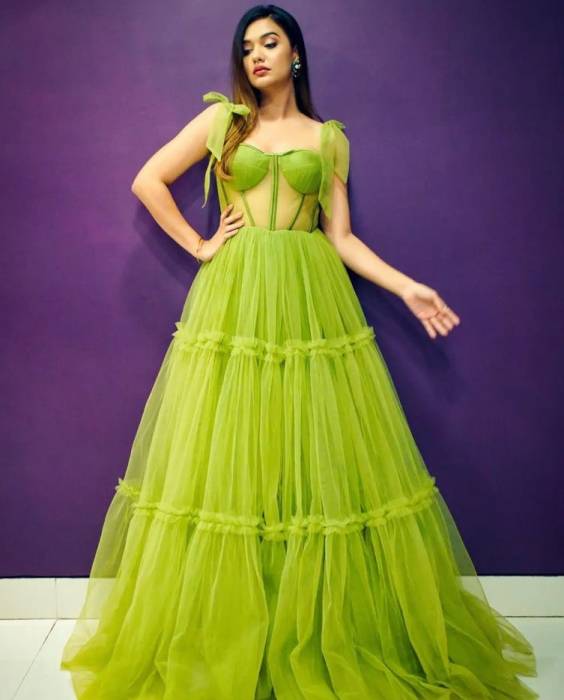 In 2017, Agarwal rose to fame when she participated in MTV India’s Splitsvilla 10 wherein she finished as the runner-up with Priyank Sharma.

Divya Agarwal has an estimated net worth of $1.5 million dollars as of 2022.