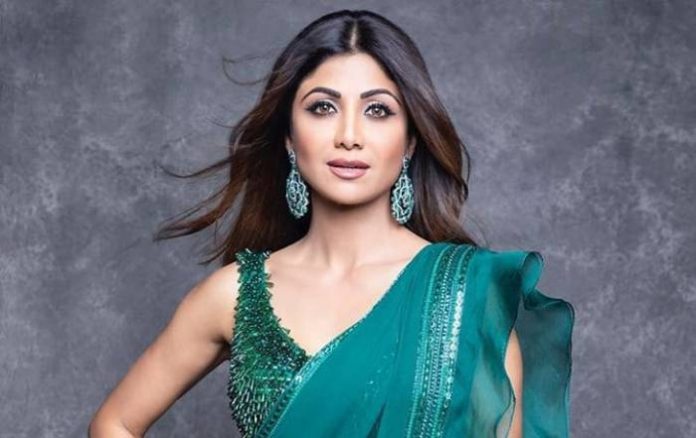 Shilpa Shetty also known by her married name Shilpa Shetty Kundra, is an Indian actress, producer, businesswoman. Primarily known for her work in Hindi films, she has also appeared in Kannada, Telugu and Tamil films. Shetty made her acting debut with Baazigar, following which she played a dual role in the action comedy Main Khiladi Tu Anari, both of which were commercial successes. She then featured in several films that fared poorly at the box office and Dhadkan marked a turning point. She started in dramas Indian, Rishtey, Phir Milenge, Life in a… Metro and Kannada drama Auto Shankar. 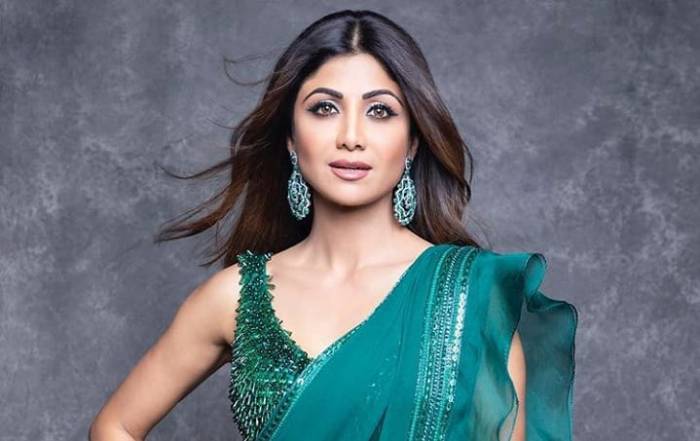 Shilpa Shetty was born on 8th of June 1975, in Mangalore, Karnataka, India. 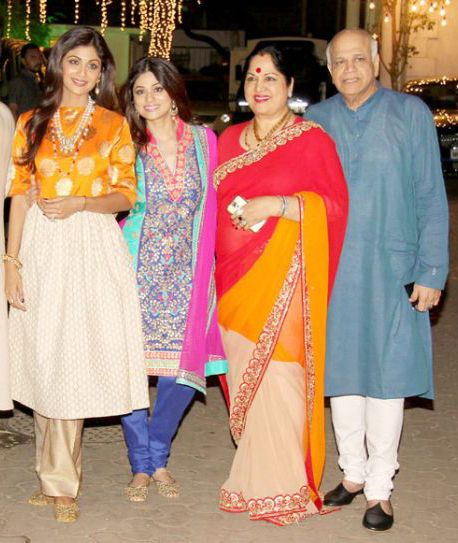 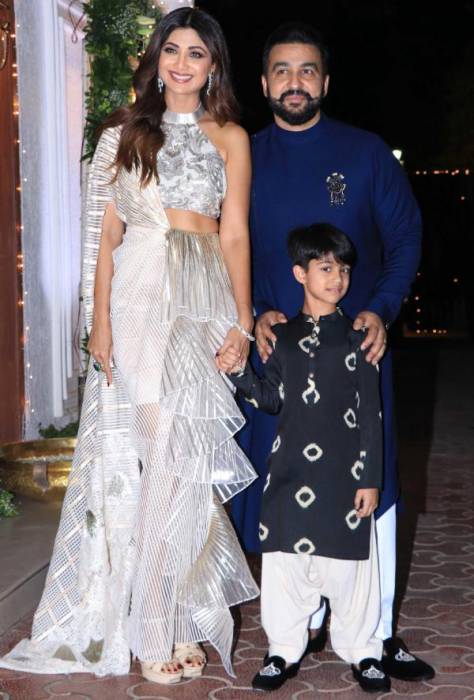 She is one of the most popular actresses of Bollywood and is known for her roles in the movies Dhadkan (2000) and Indian (2001) and won the 5th season of the British reality TV series, Celebrity Big Brother. 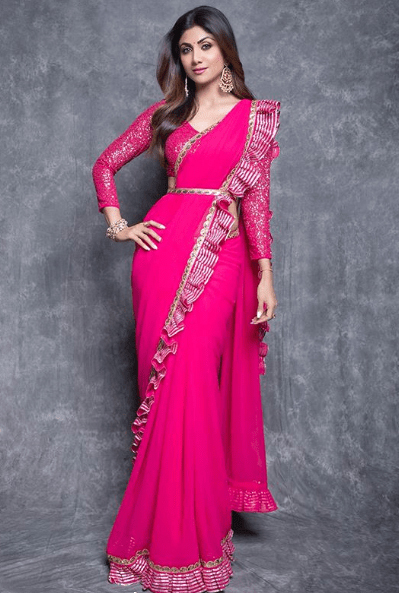 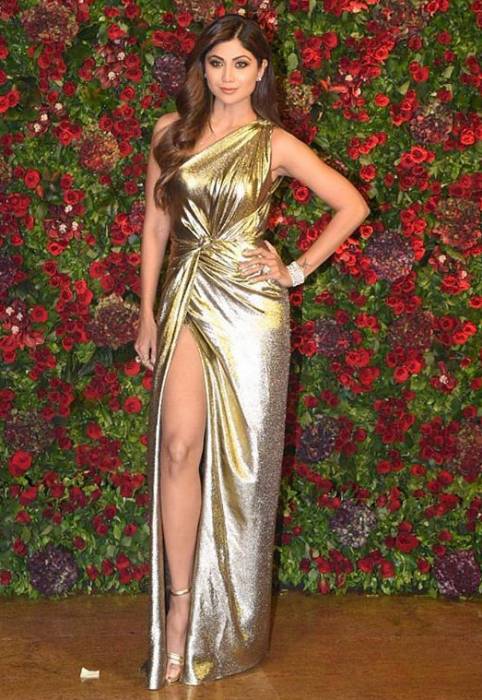 In 2004, Shilpa Shetty made her first TV show appearance in the reality TV series, Indian Idol.

Shilpa Shetty has an estimated net worth of $20 million dollars as of 2019. She charges Rs 2 crore per film as salary.