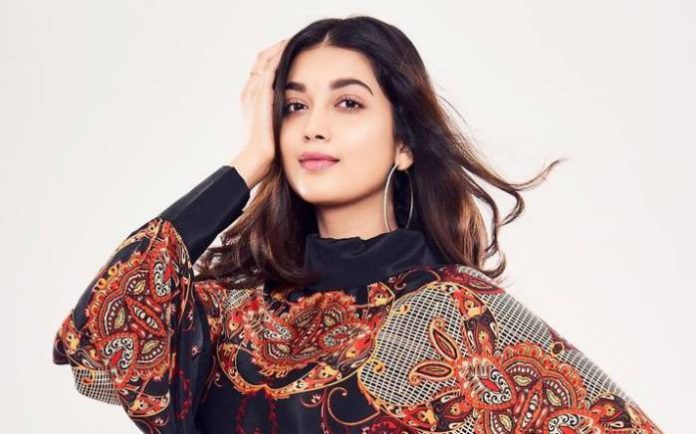 Digangana Suryavanshi is an Indian actor, singer and author who is known from Hindi and Telugu films. She debuted her career in Hindi television and went on to appear in films. Her breakthrough role was ‘Veera’ in the StarPlus TV series Ek Veer Ki Ardaas…Veera. She also was in the reality show Bigg Boss 9. Her Hindi film debut was in FryDay, Telugu film debut in Hippi and Tamil film debut in Dhanusu Raasi Neyargale. 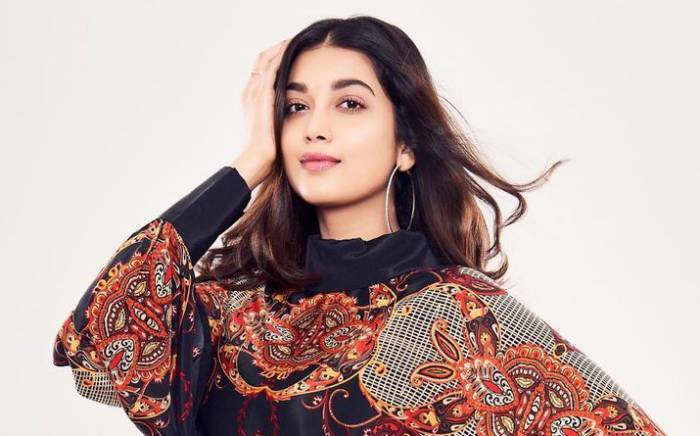 Digangana Suryavanshi was born on the 15th of October 1997, in Mumbai, Maharashtra, India.

Digangana completed her schooling from St. Xavier’s Higher School, Mumbai. Later, she went on to attain a Bachelor of Arts at Mithibai College. 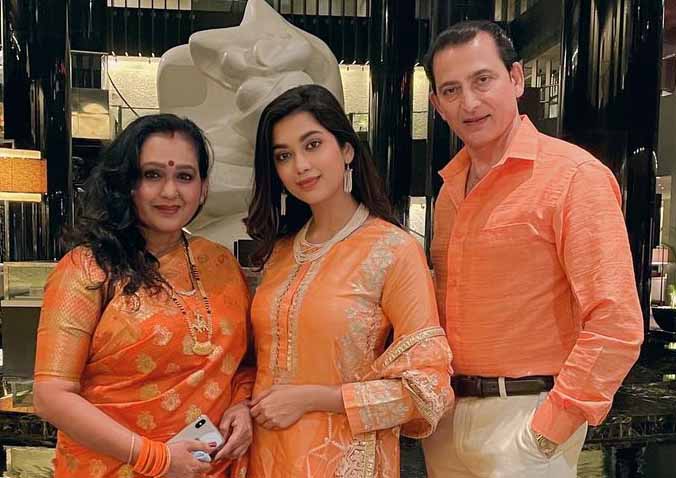 Digangana became known for her female protagonist role in the television show Ek Veer Ki Ardaas … Veera (2013). In 2015, she also appeared as a contestant in Bigg Boss 9.

Digangana released her debut album titled Devi Kheer Khalo at the age of 10. The album was released in the local language spoken in Madhya Pradesh. 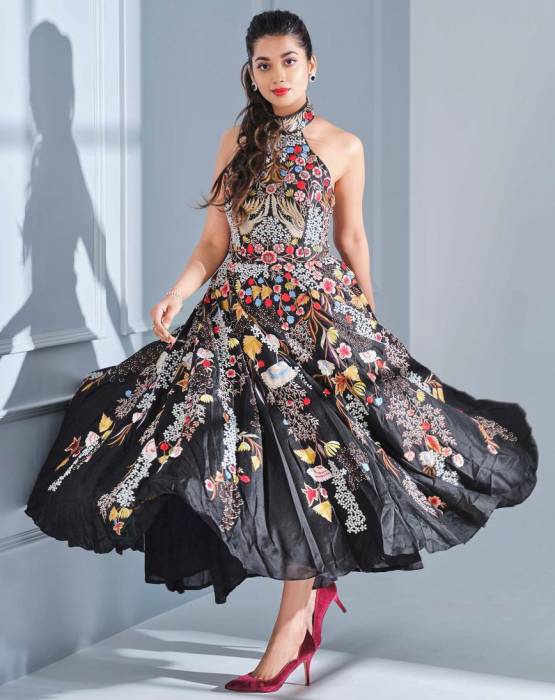 In 2002, Suryavanshi made her first TV show appearance as a child artist in Kya Haadsa Kya Haqeeqat.

In 2018, Digangana made her debut theatrical film appearance as Bindu in Abhishek Dogra’s FryDay.

In 2019, Suryavanshi was cast in the Telugu film Hippi alongside actor Kartikeya Gummakonda.

Suryavanshi has done endorsement work for several brands such as Ashley Rebello and Adhya & Aradhya.

Digangana Suryavanshi has an estimated net worth of $1.5 million dollars as of 2022. She owns an SUV, MG Hector, and bought own flat in Mumbai.