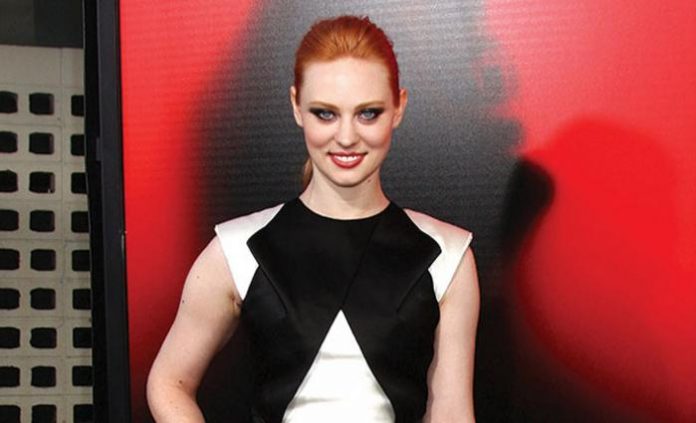 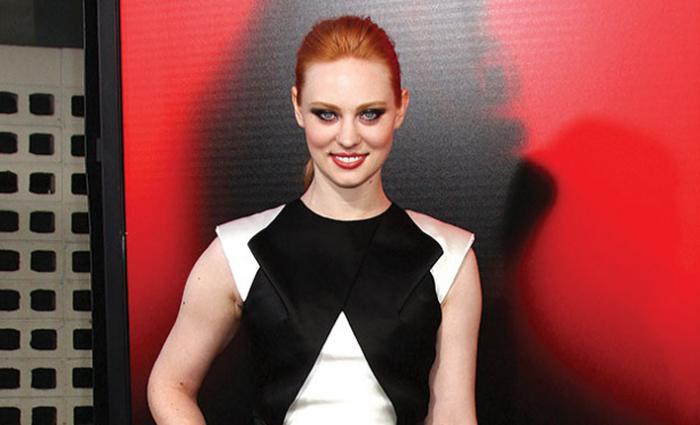 She has German and Irish ancestry.

Deborah Ann Woll went to the Packer Collegiate Institute. She completed her high school education from Packer as well. She then got enrolled at the USC School of Dramatic Arts at the University of Southern California and graduated from the university in 2007 with a Bachelor of Fine Arts. Later, she joined the Royal Academy of Dramatic Arts in London to hone her acting skills. She has also attended the pre-college intensive program in theater at Carnegie Mellon University. 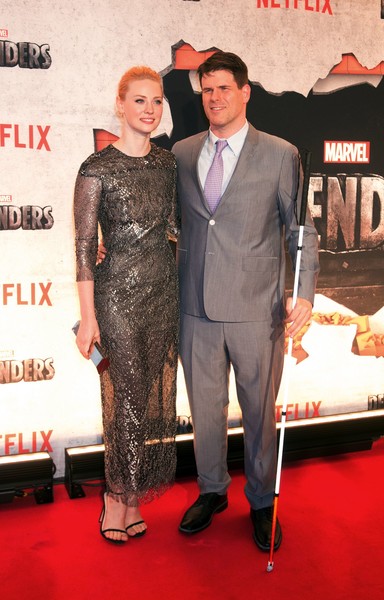 Woll is best known for her starring role as  Jessica Hamby, in the HBO fantasy drama series True Blood. She acted in a total of episodes for which she won the Satellite Award for Best Cast – Television Series at the 14th annual ceremony. 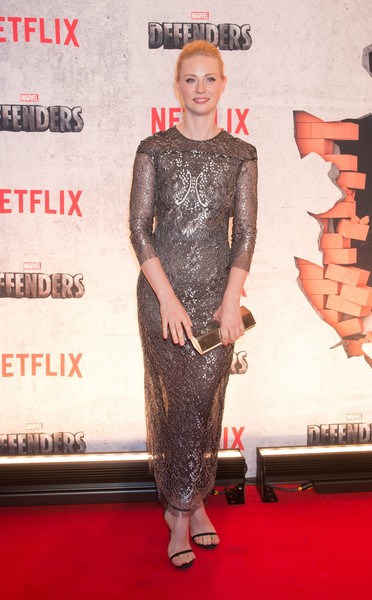 In 2010, Deborah made her first theatrical film appearance in the psychological horror movie, Mother’s Day. 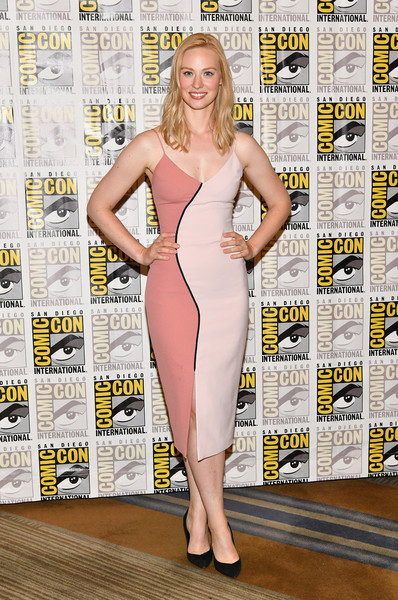 In 2007, Deborah Ann Woll made her TV show debut in the Powerless episode of the crime drama TV series, Life. 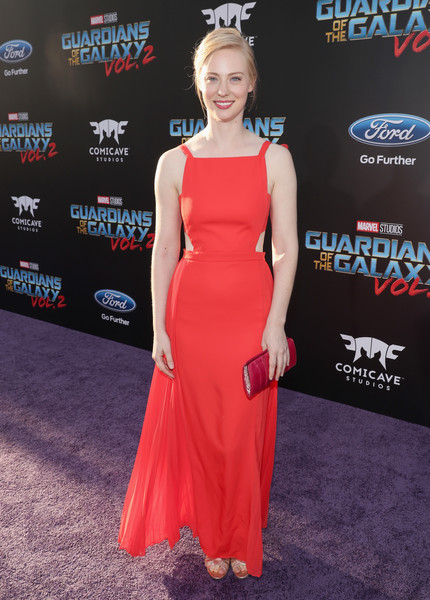 Deborah’s net worth is estimated at $3 million dollars as of 2019. 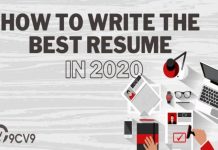